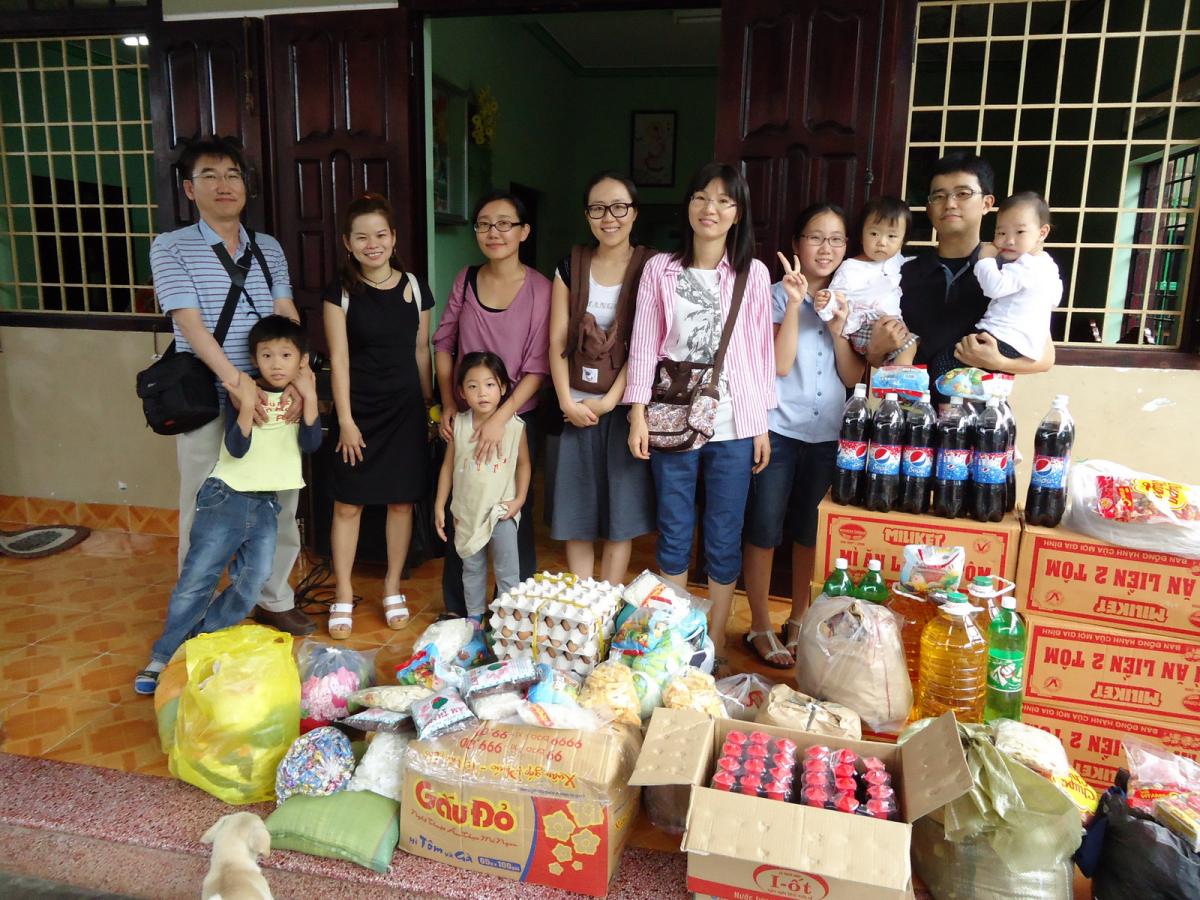 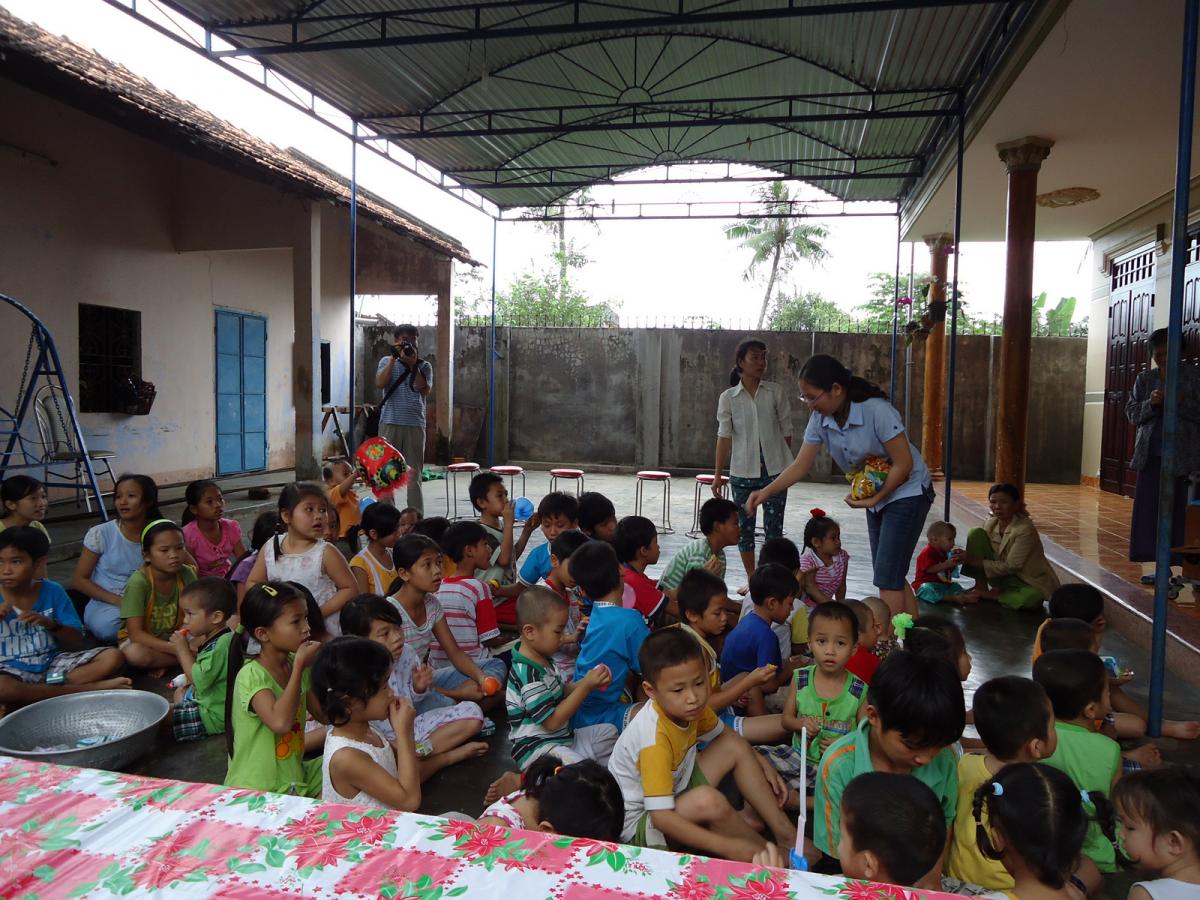 On January 14, 2012 we drove to the Mai Am Anh Dao Orphanage with a group of Koreans. Mrs. Kim and her friends wished to help out the orphans before the Vietnamese New Year, Tet. There are many Korean families living in the area, working with the Hundai Shipyard in Ninh Hoa. We also received a generous donation from Ngoc Huong and Thong Vo of Peoria, IL in the US, who also wished to help the children. Longtime donor Ai-Shan had put Ngoc and Thong in touch with us, and their donation made a big difference.

When Khanh called Sister An Son and told her the news, she was overjoyed. She had wanted to make Tet special for the children this year, but could not afford the traditional food that is part and parcel of a Tet celebration in Vietnam. With Mrs. Kim’s donation and our friends from Illinois also donating, we would have enough to give the Year of the Dragon a good beginning for the orphans.

We drove up with a big group of parents and children, and were immediately welcomed by the children at Mai Am Anh Dao. They had set a table for us with iced tea, and we were graced with songs by some of the little ones, plus an incredibly cute dragon dance performance by two 4-year olds.

It was a wonderful visit, and we would like to thank Mrs. Kim and her family and friends for making it possible. Thank you also to Ngoc Huong and Thong Vo for their kind donation. 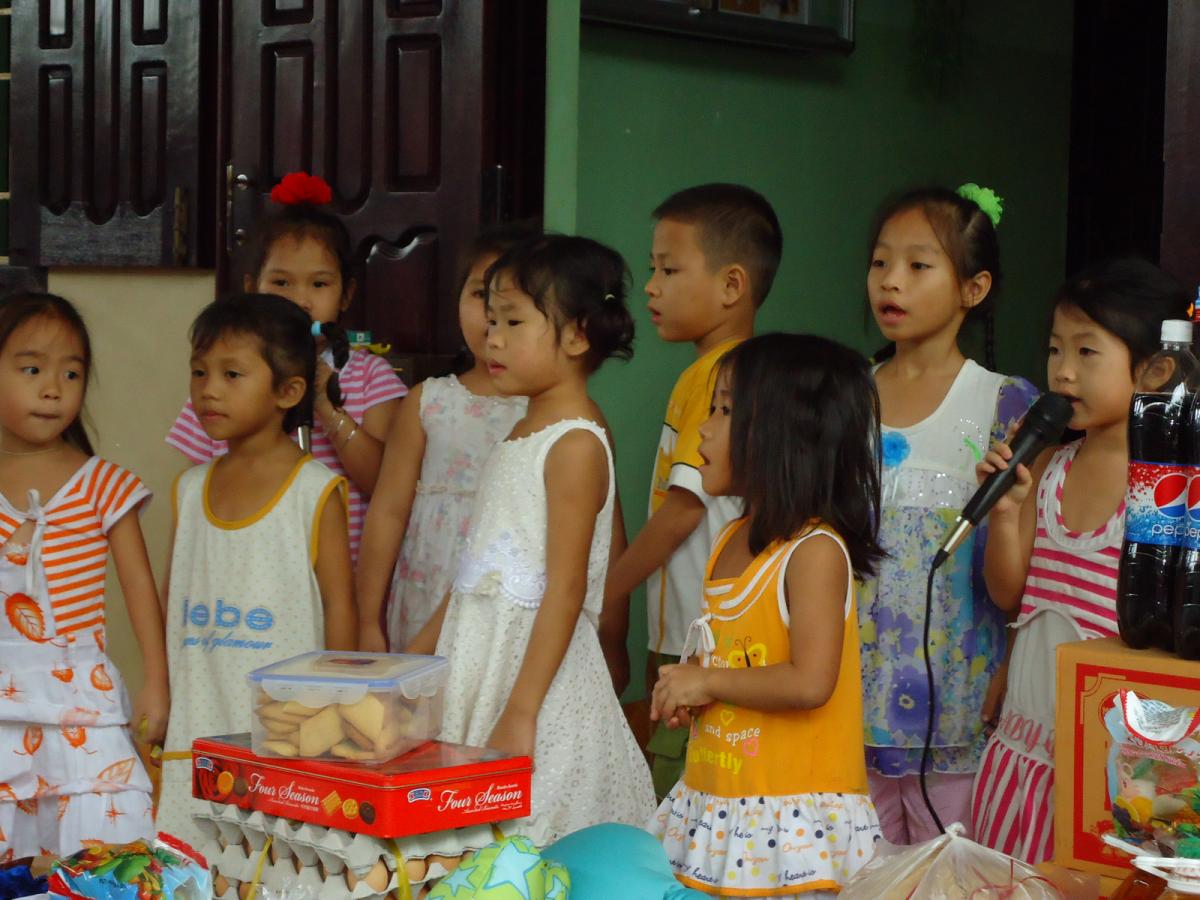 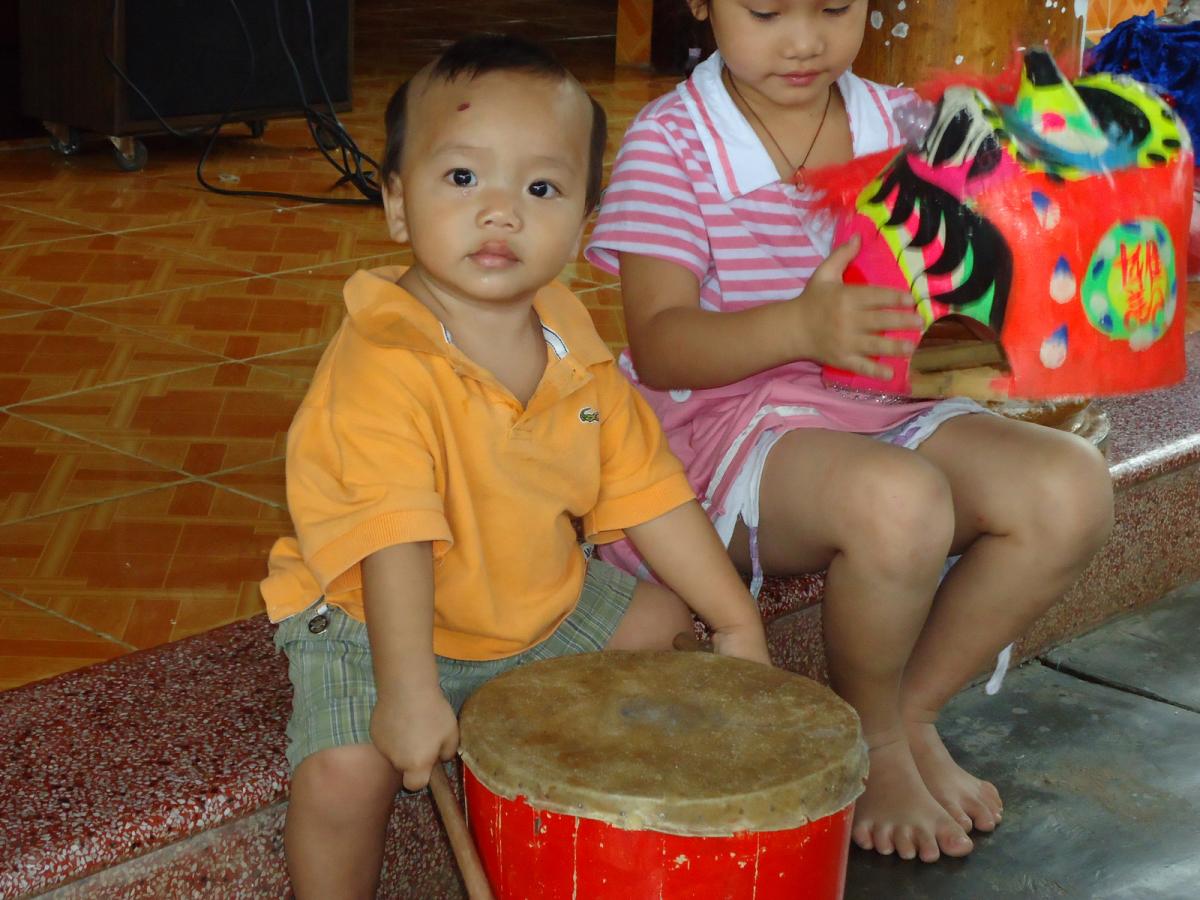 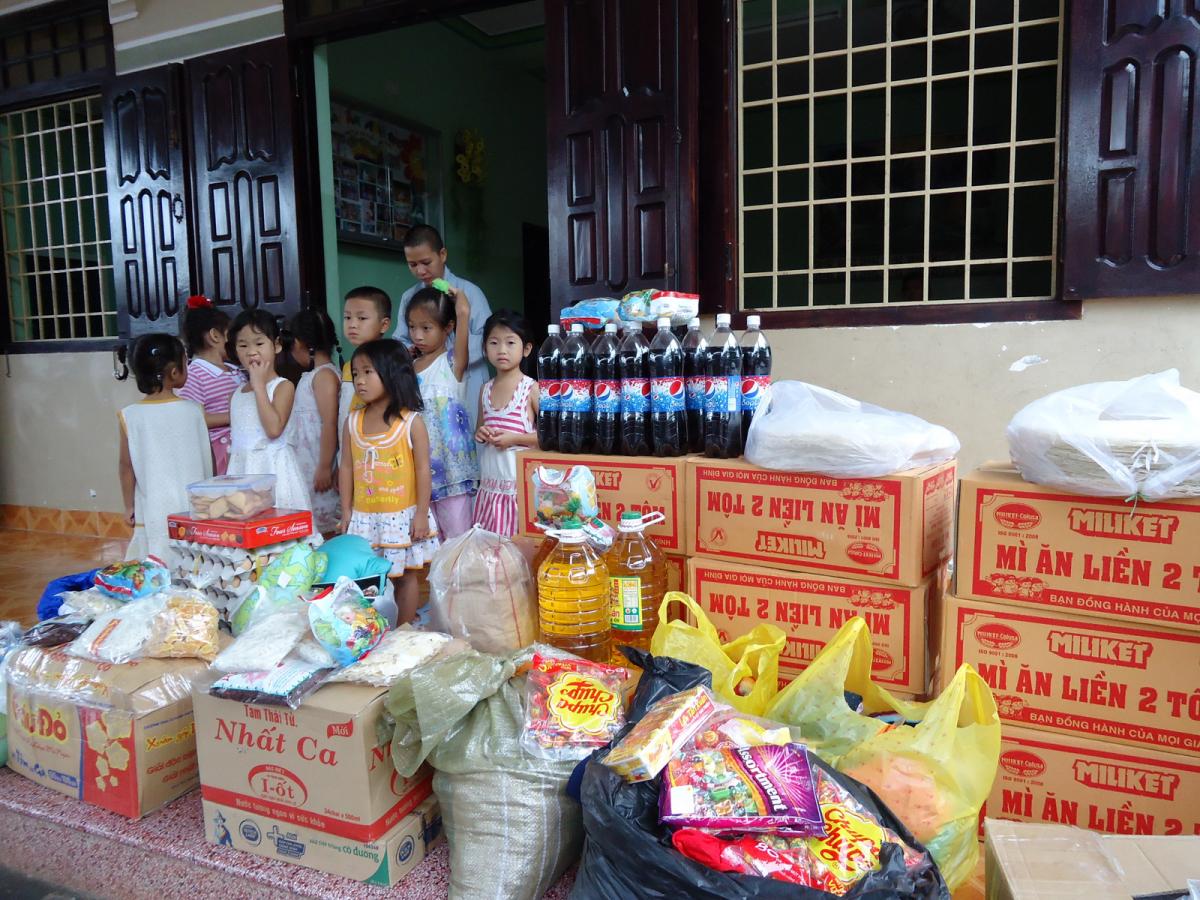 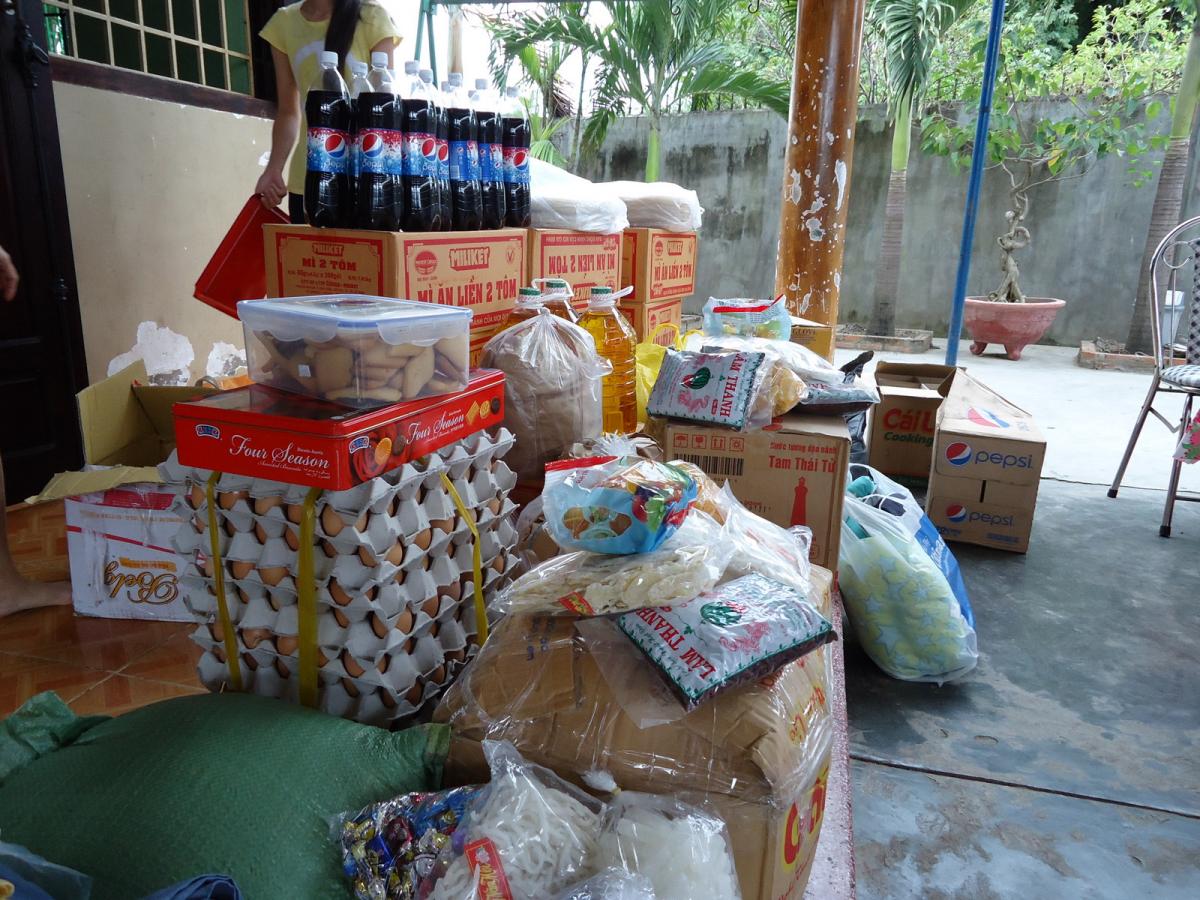