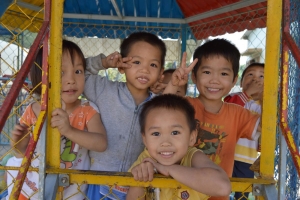 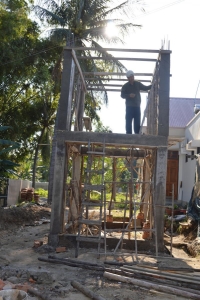 On February 13, 2015 we completed our water tower project at the Mai Am Nhan Ai Orphanage, and one week prior we brought a New Year’s party to the orphans.

While the orphanage uses public water for most of its needs, the costs can be very high in supporting over 130 orphans. Also, their region suffers from occasional water outages in the dry season. Sister Huong proposed having a water tower built to act as a reserve during water outages, and to store rain water to cut down on costs. Thanks to the continued support of JL Support Services, we began construction of a water tower last month, and the project has completely finished.

On February 7, 2015 we arranged for a Tet party for the orphans that included a dragon dance by local performers, and a lunch of traditional Tet food. There were also snacks for the kids, who had a great time. The Tet party was sponsored by the kind donations of Grace Buffinton, Dane Sawmiller, and Anh Thu Chau.

Our thanks to everyone for making a difference in the children’s lives! 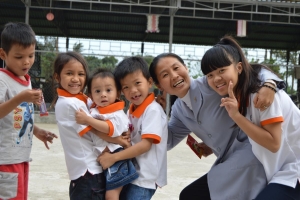 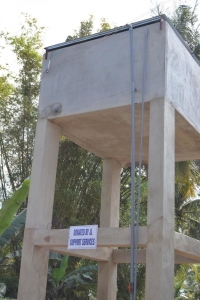 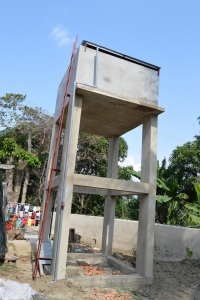 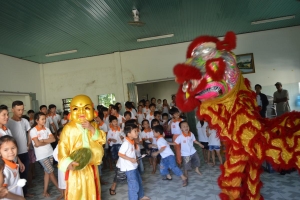 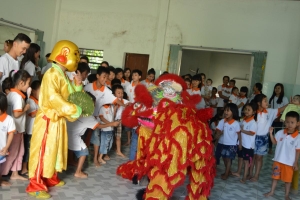 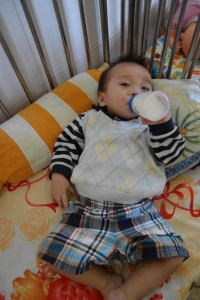 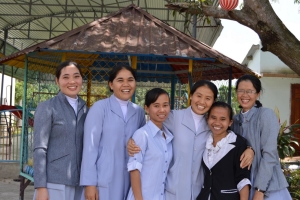 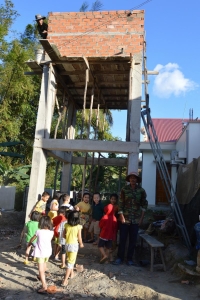 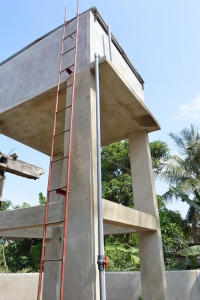 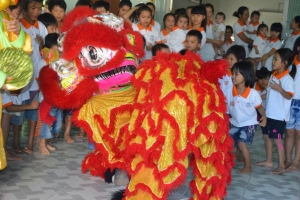 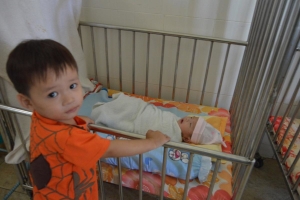 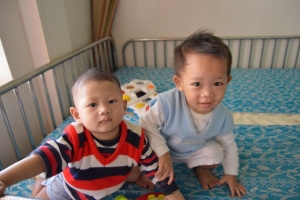