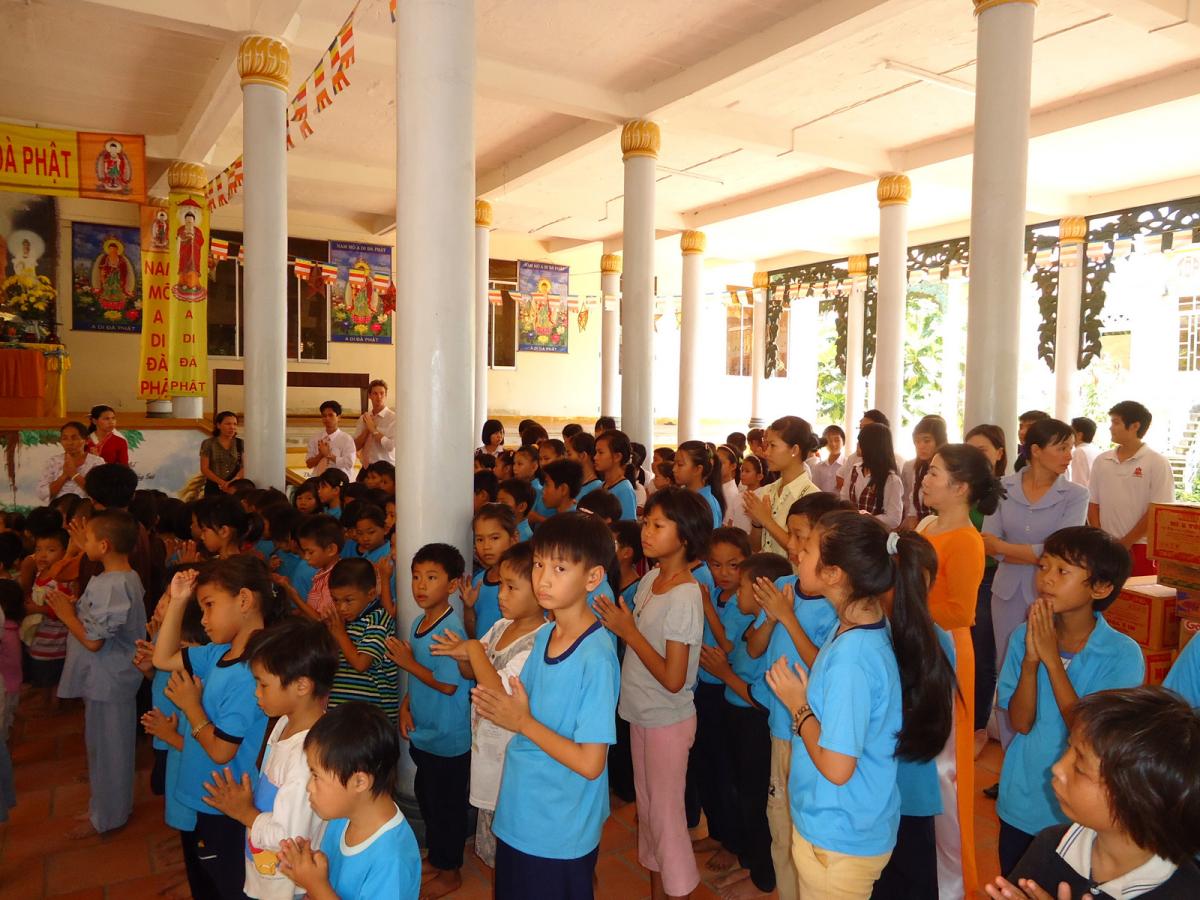 On April 20, 2012 we visited the Loc Tho Charity School and Orphanage with students from APC Nha Trang International School. This was the second time this year the school had brought gifts to one of the area’s charity schools, which provide free primary schooling to children of poor families. Many of the students brought food and gifts for the children, and together with APC’s donation, there were bags of rice, boxes of noodles, milk, snacks, and other goods.

Both schools took turns singing for each other, and then spent an hour playing games in the area outside the classrooms. It was a fun afternoon for all of the kids.

At the same time, we brought a generous donation from Richard and Marjorie of the USA. Richard and Marjorie contacted us several months ago, and we met them on their visit to Nha Trang in March. They had visited several loving charities in the area, and wished to help more upon their return to the States. Last week, they made a donation to help the children being cared for at Loc Tho. Our friend Hiep helped with the shopping, and when everything was stacked on the table there was boxes of milk, instant cereal, cooking oil, pasta noodles, notebooks, and snacks.

Our heartfelt thanks to Richard and Marjorie, and to all at APC for making it a special day for the children at Loc Tho. 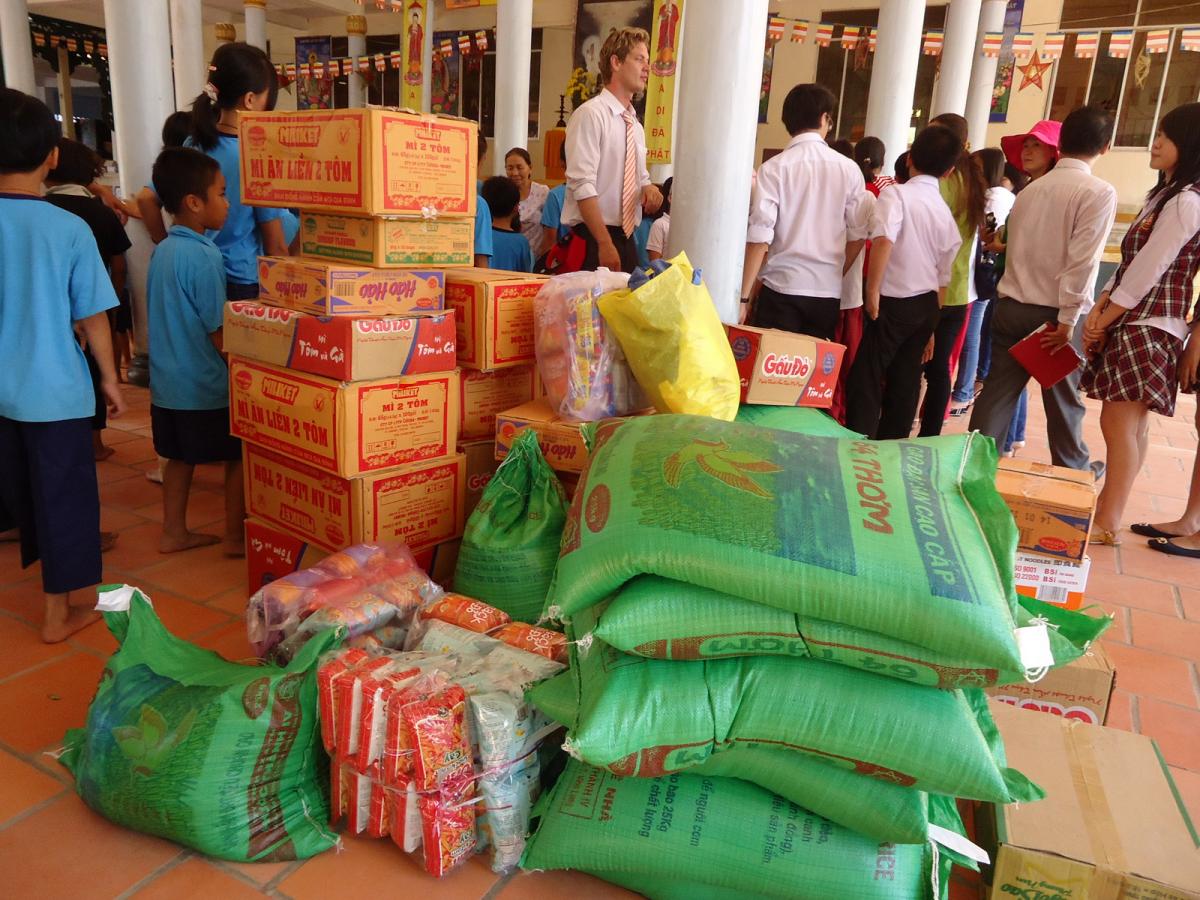 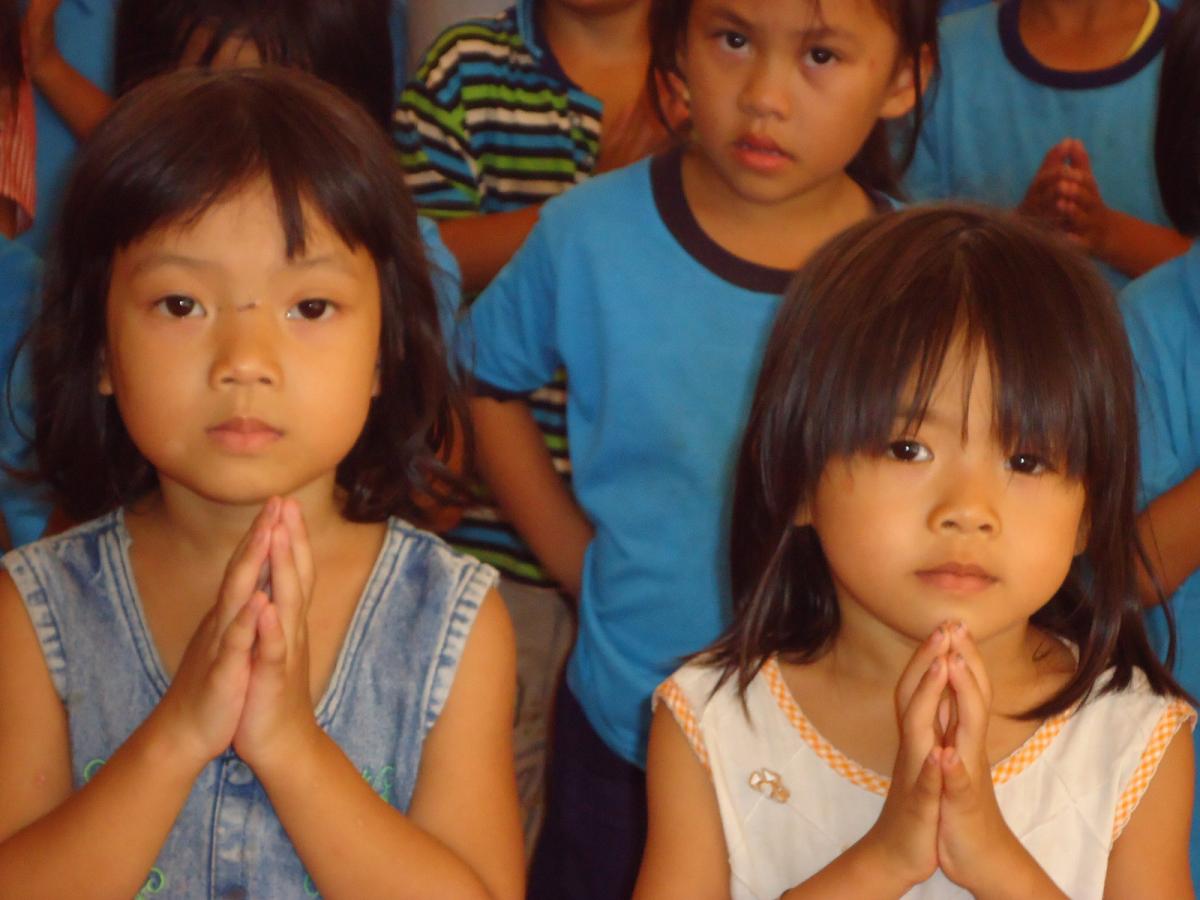 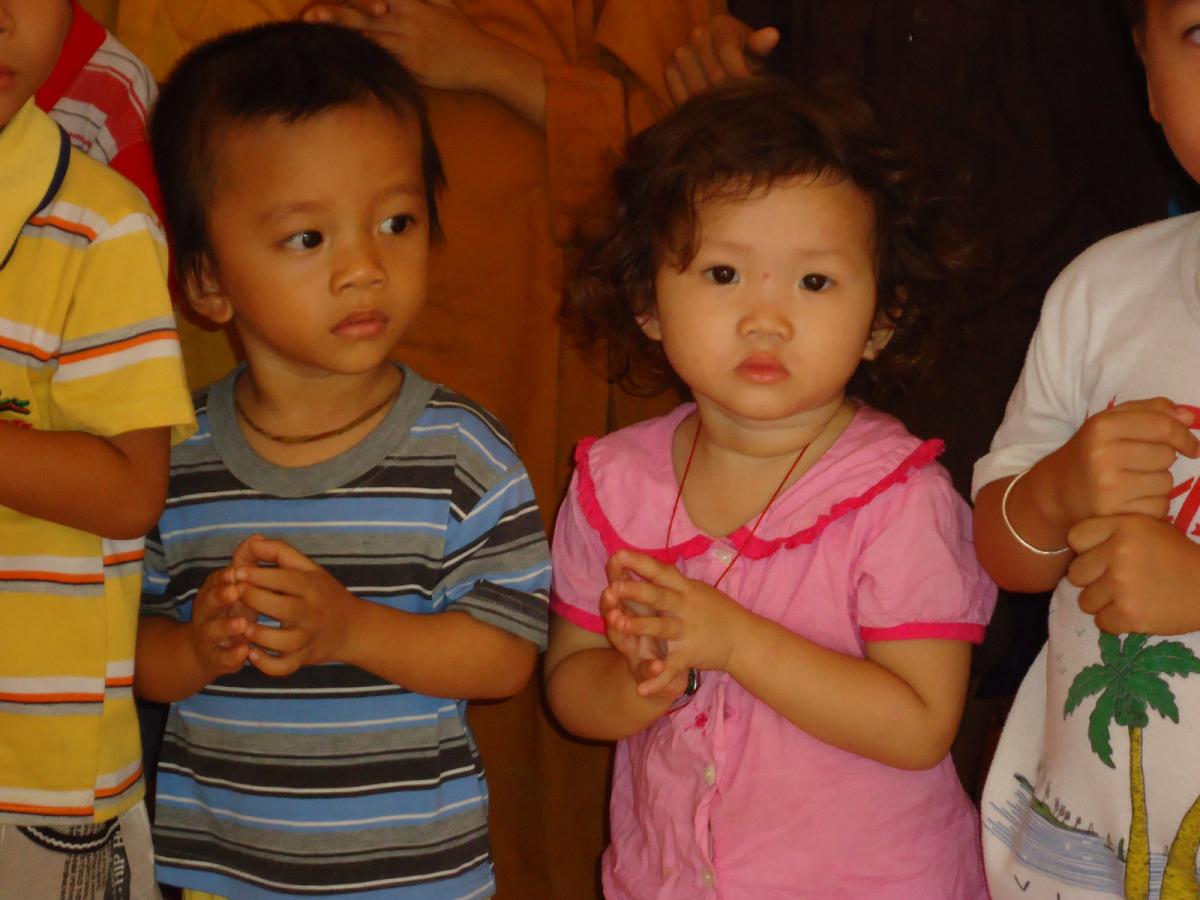 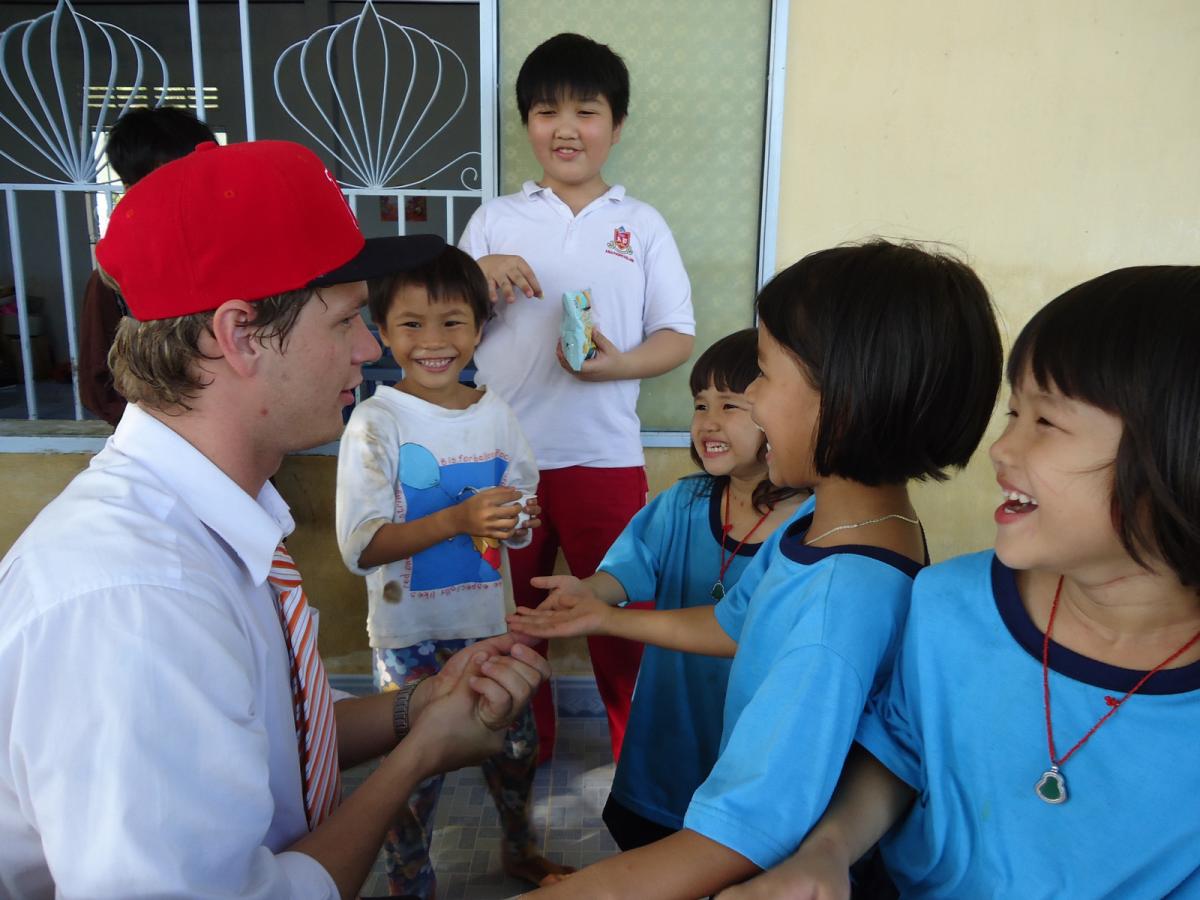 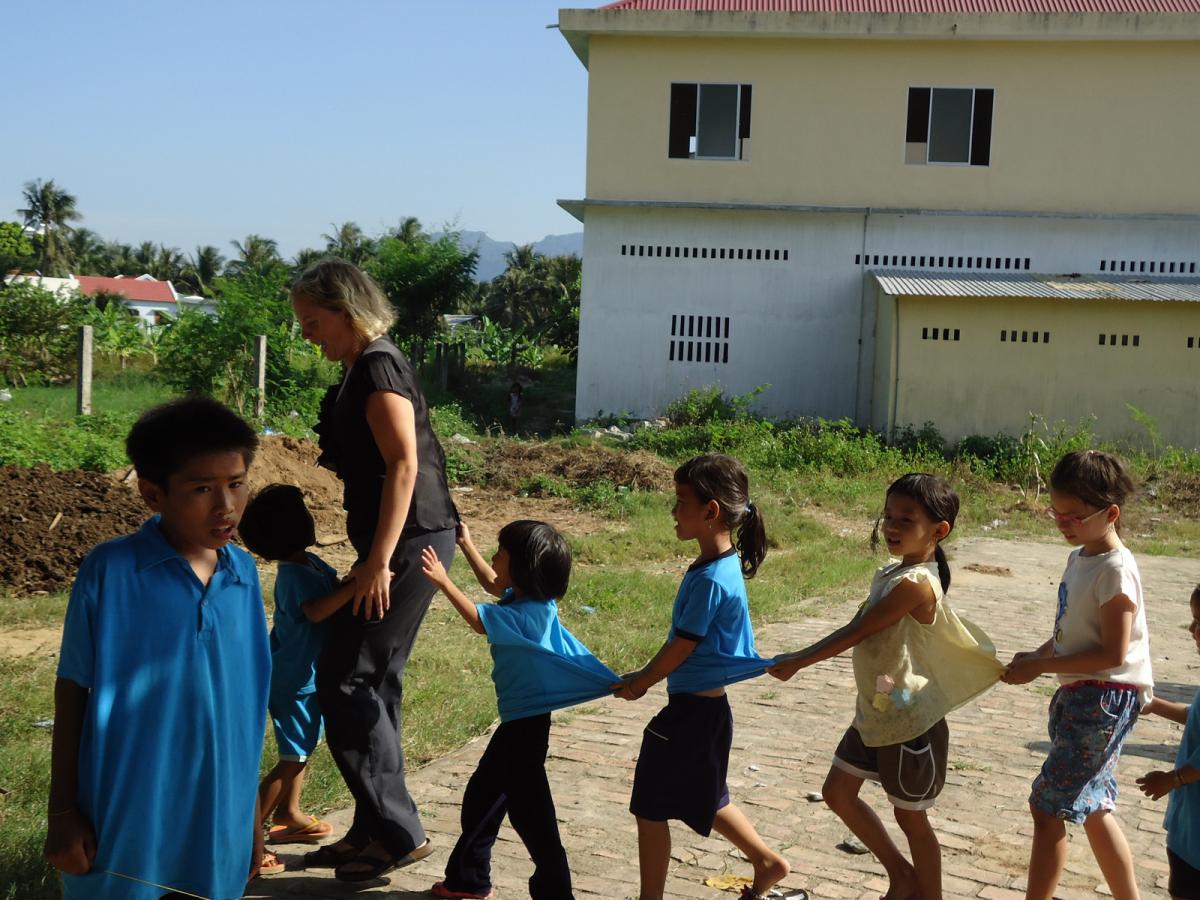 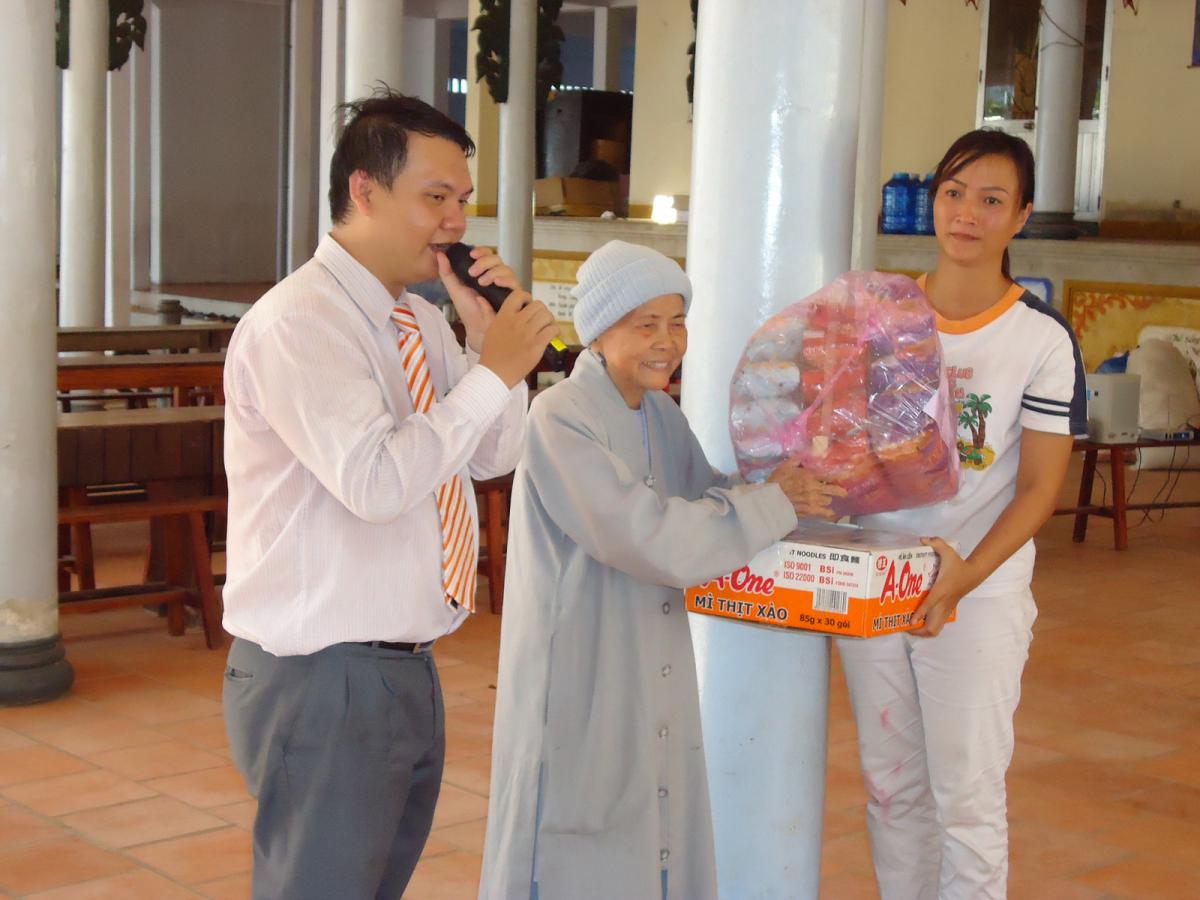 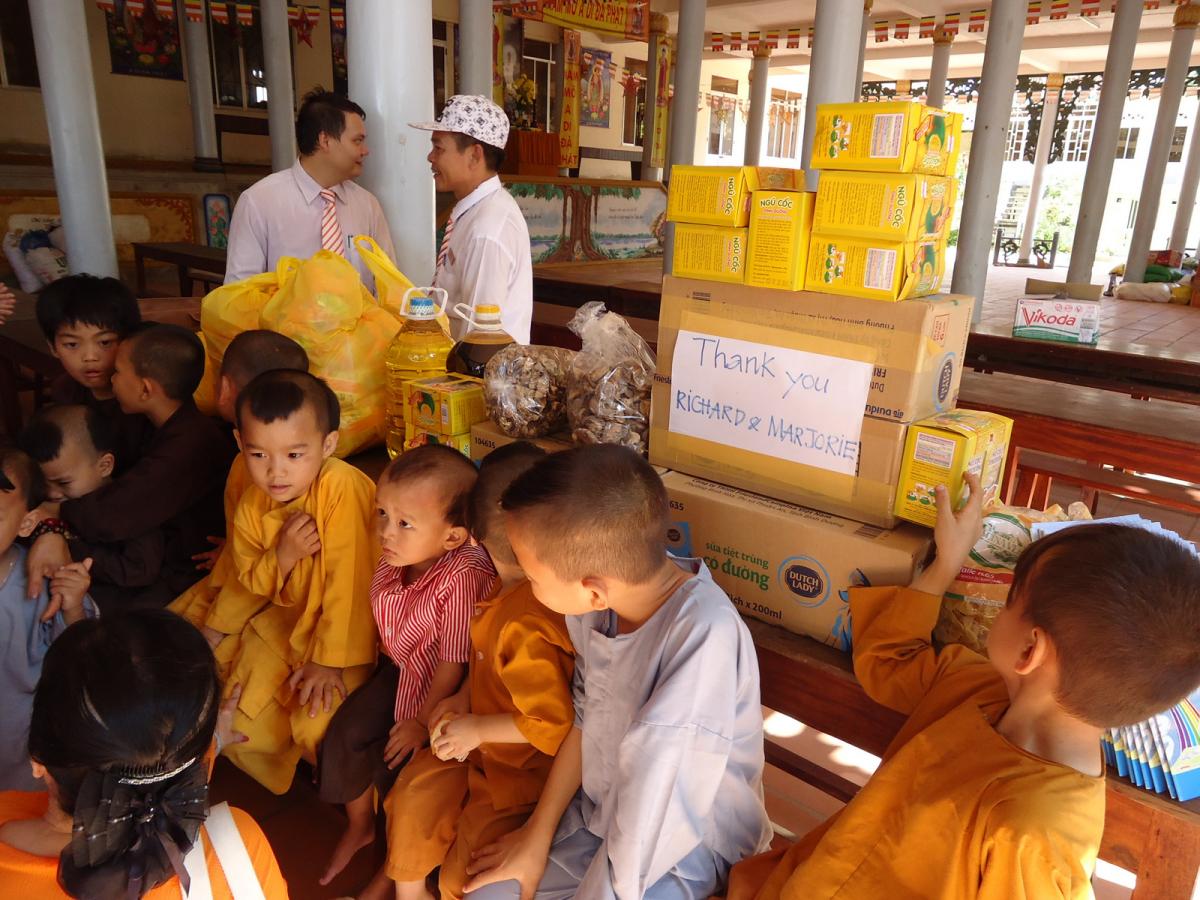 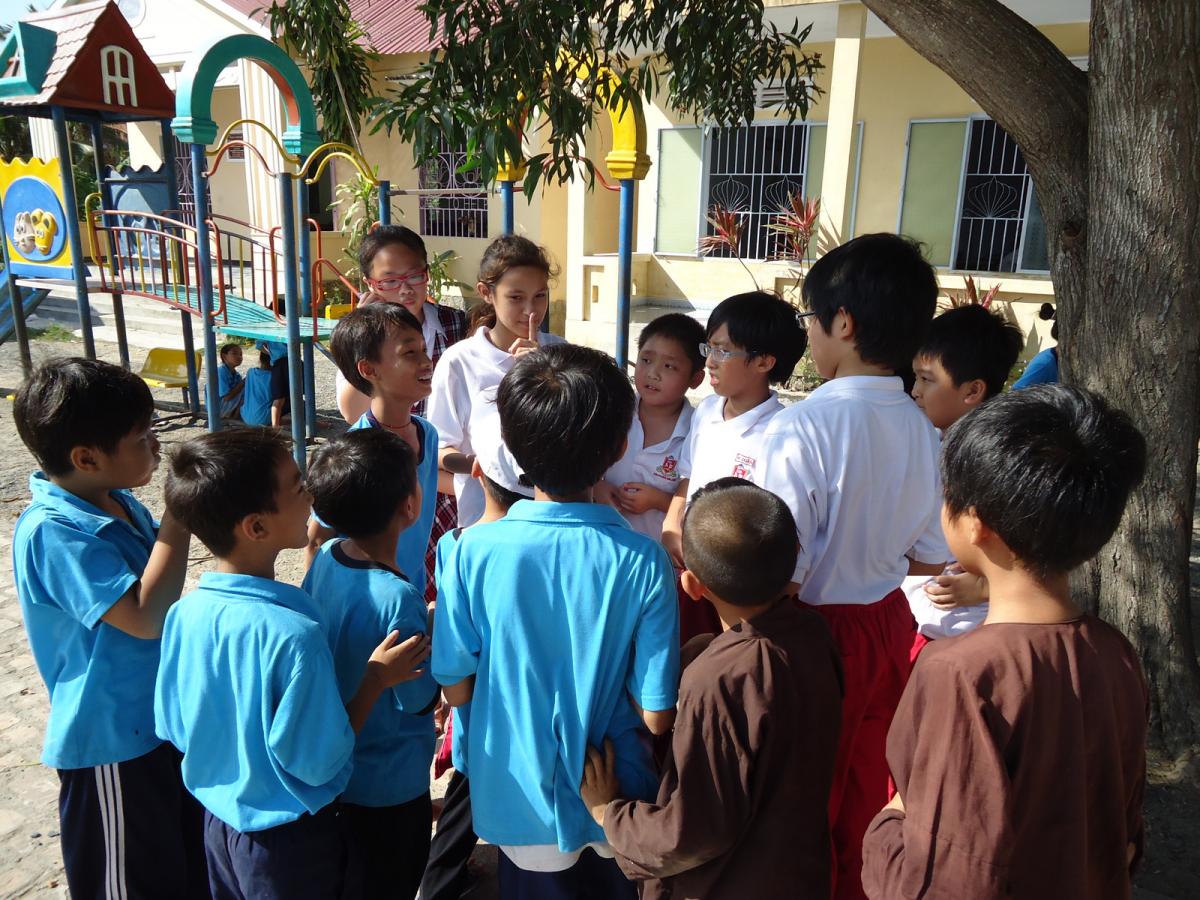 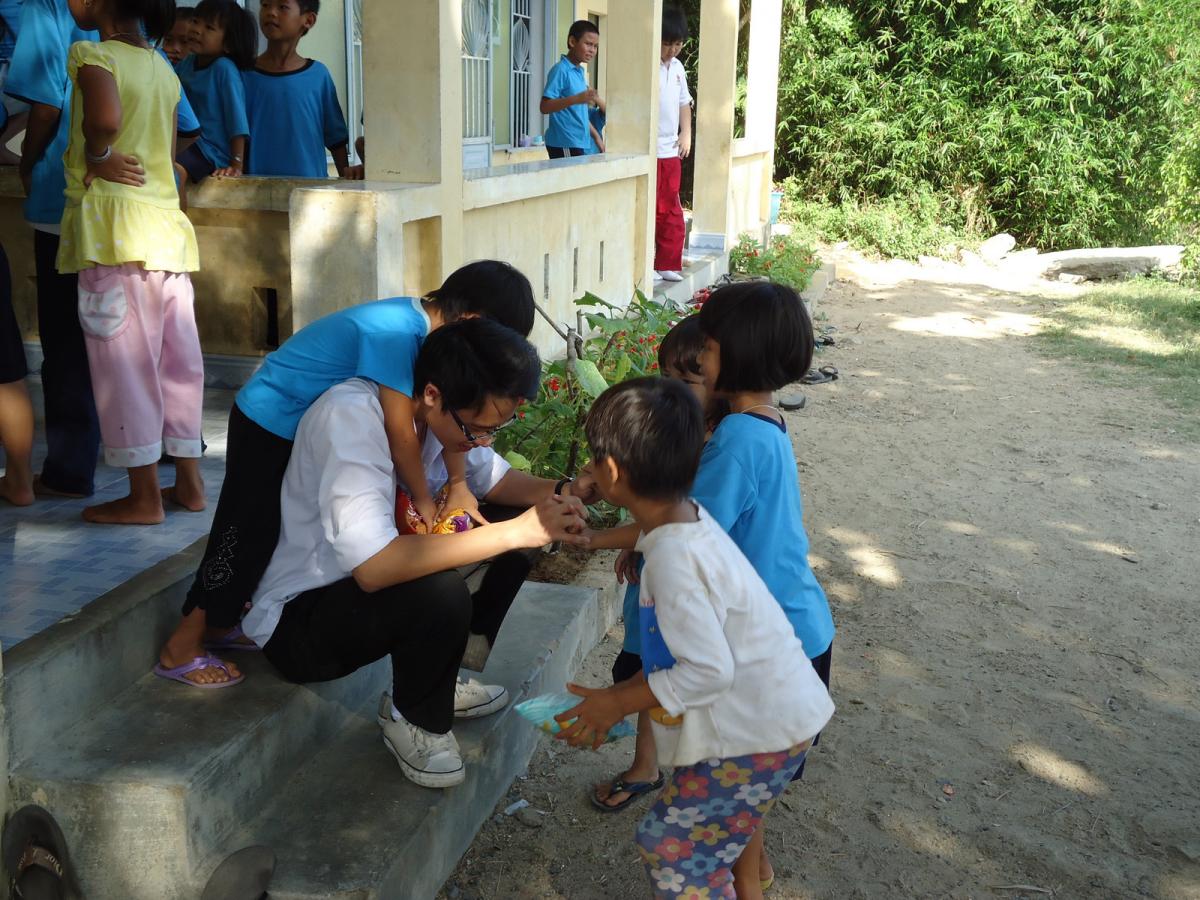