Tet at the Thien Tam Orphanage

In early January 2020 we visited the Thien Tam Orphanage with general supplies and a Tet party. The lunar new year, Tet, is the biggest holiday in Vietnam. Traditional foods, new clothes, and red envelopes of lucky money are all traditions of Tet and part of the Tet celebration. We spoke with the caretakers at Thien Tam about bringing general supplies and got an early start for Tet, as the weeks leading up to Tet see prices on everything skyrocket.

For the orphanage’s Tet party, we brought many traditional snacks such as varieties of nuts, dried fruits, candies, and drinks. We presented each child with a new outfit to welcome the new year, and all the children got their own red envelope of lucky money.

This charity visit was made on behalf and in memory of Vinh-Quang Hao Nguyen.

ABOUT THE THIEN TAM ORPHANAGE

Founded in 2004, the Thien Tam Orphanage lies 20 minutes south of Nha Trang’s city center, in Phuoc Dong ward. The orphanage is run by Nguyen Dinh Chi and his wife Nguyen Thi Kim Lien. A former orphan himself, Chi set up the orphanage in his home as a place of love and sanctuary for orphans in the community.  They currently care for 13 young children. 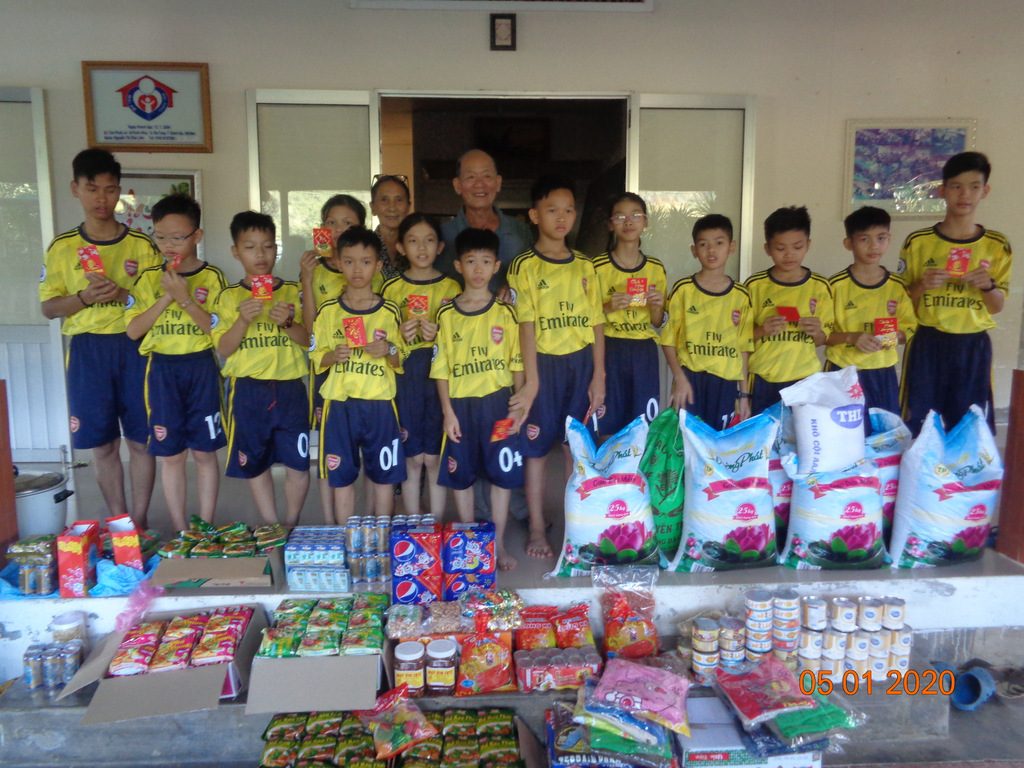 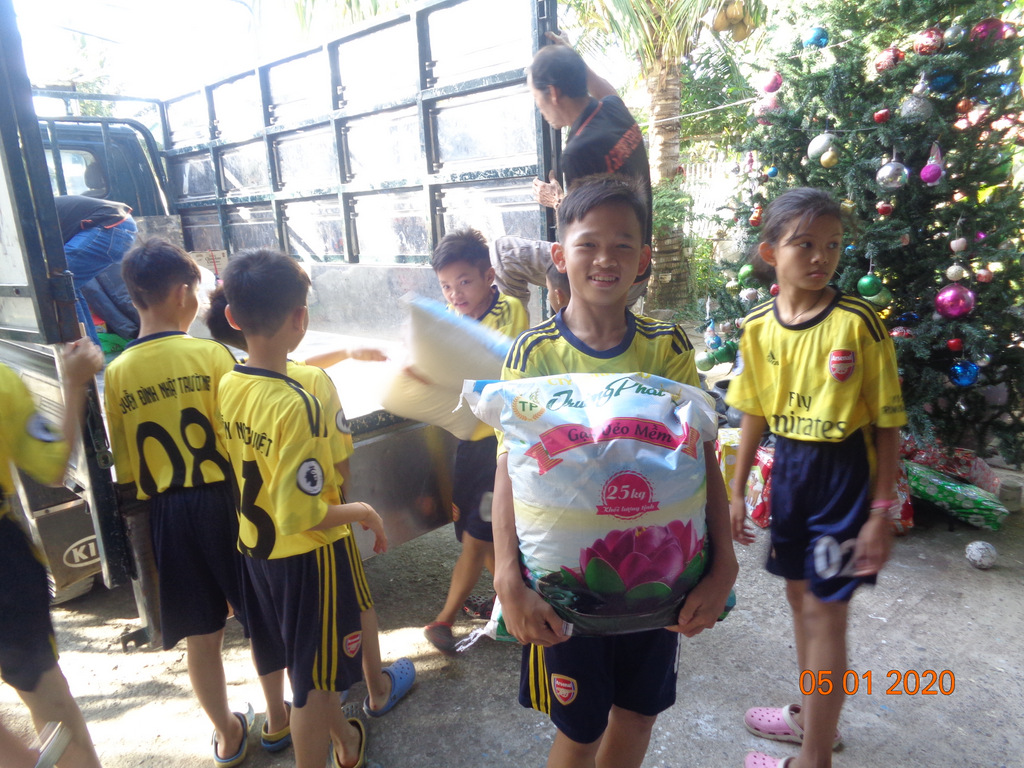 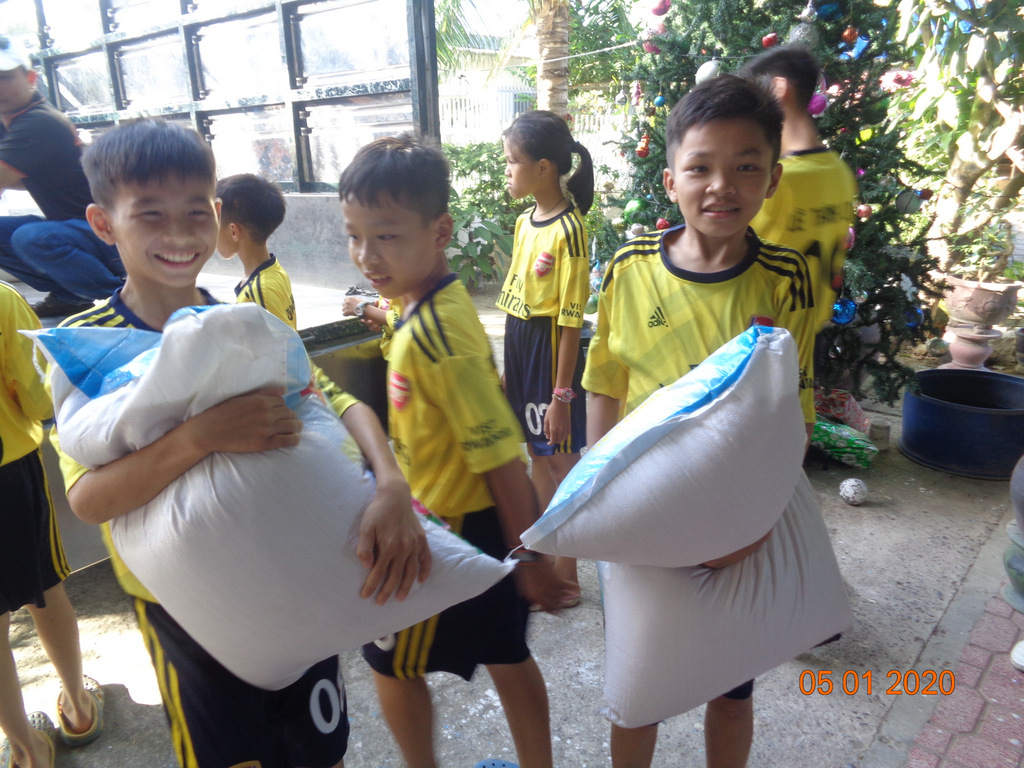 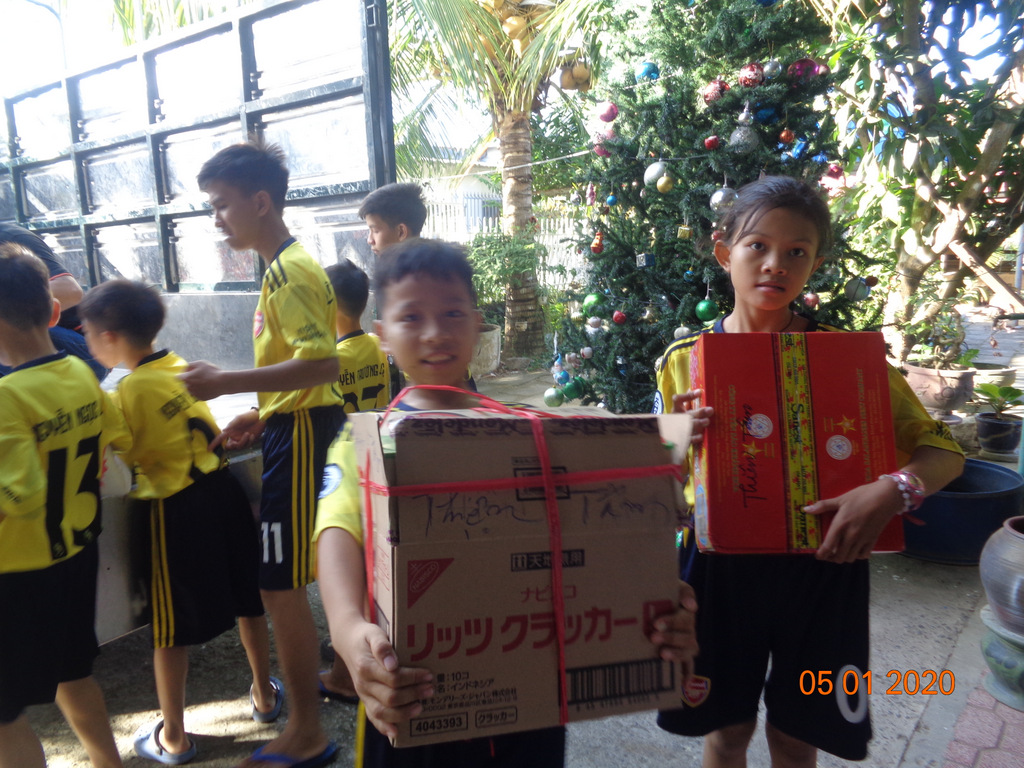 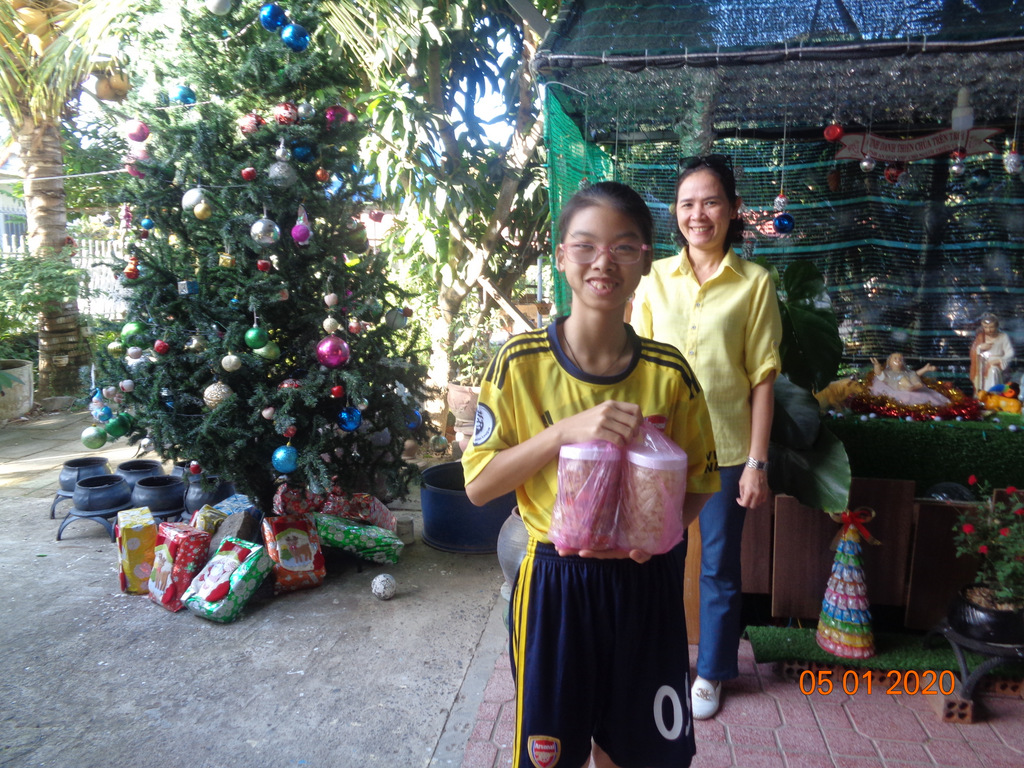 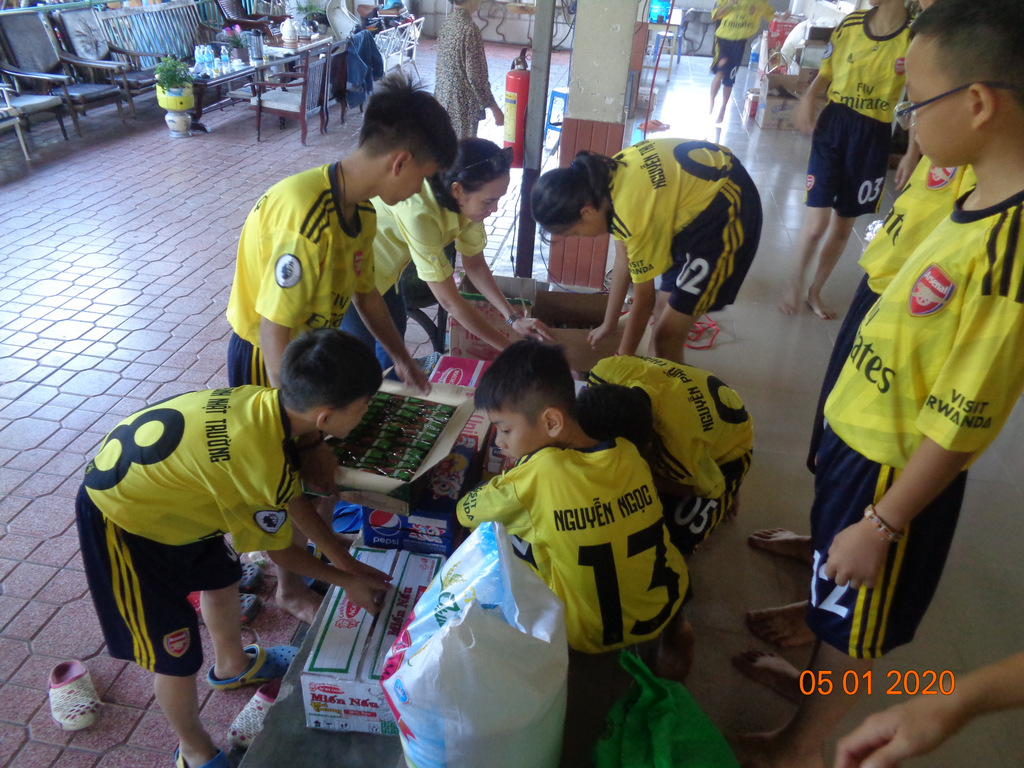 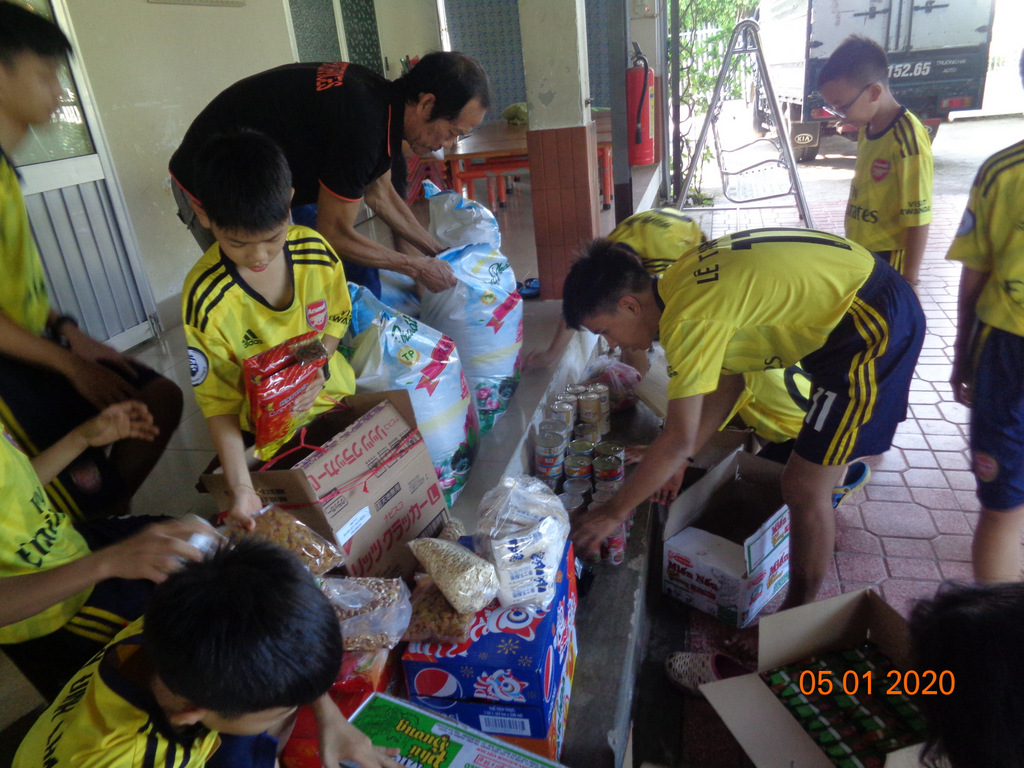 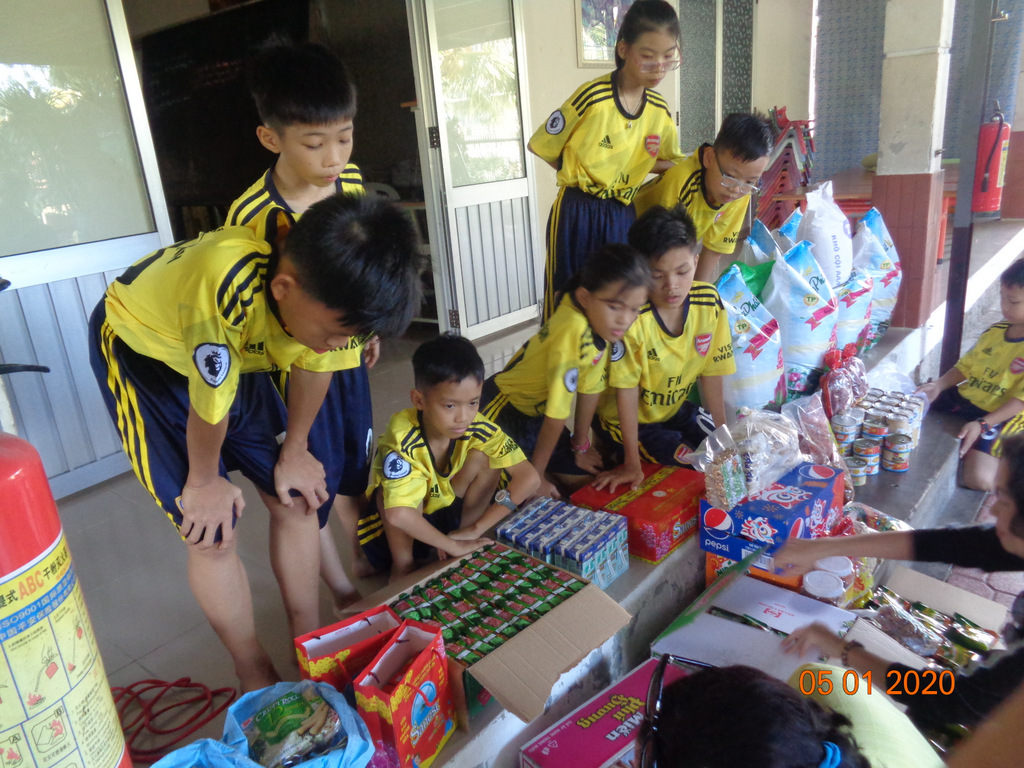 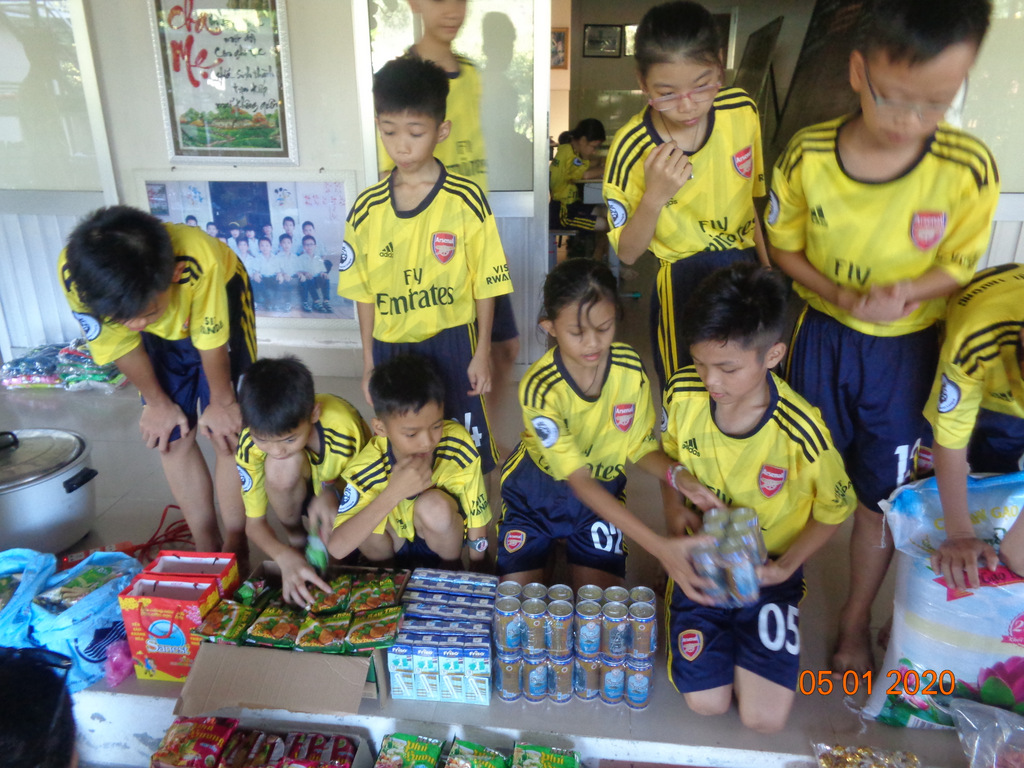 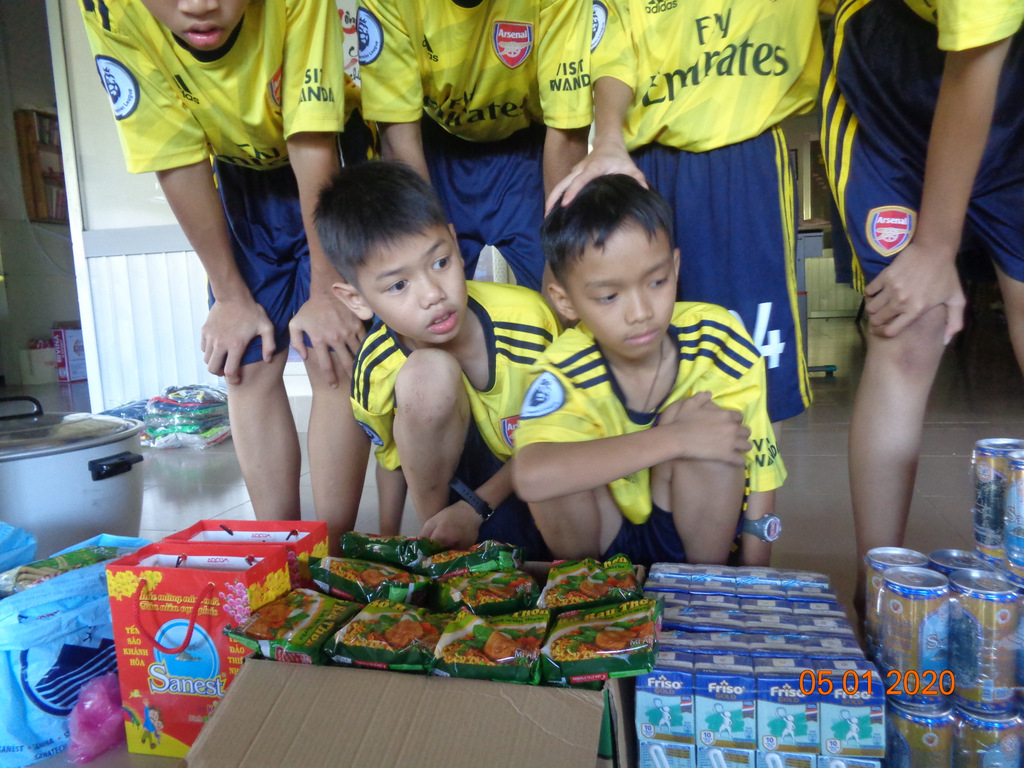 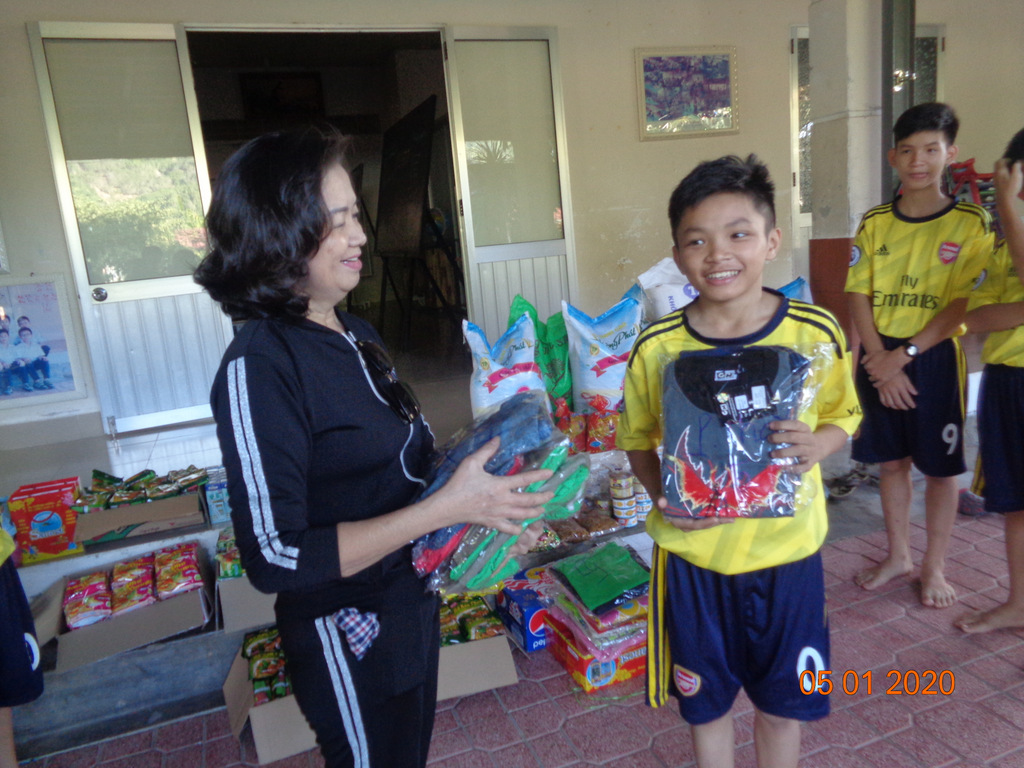 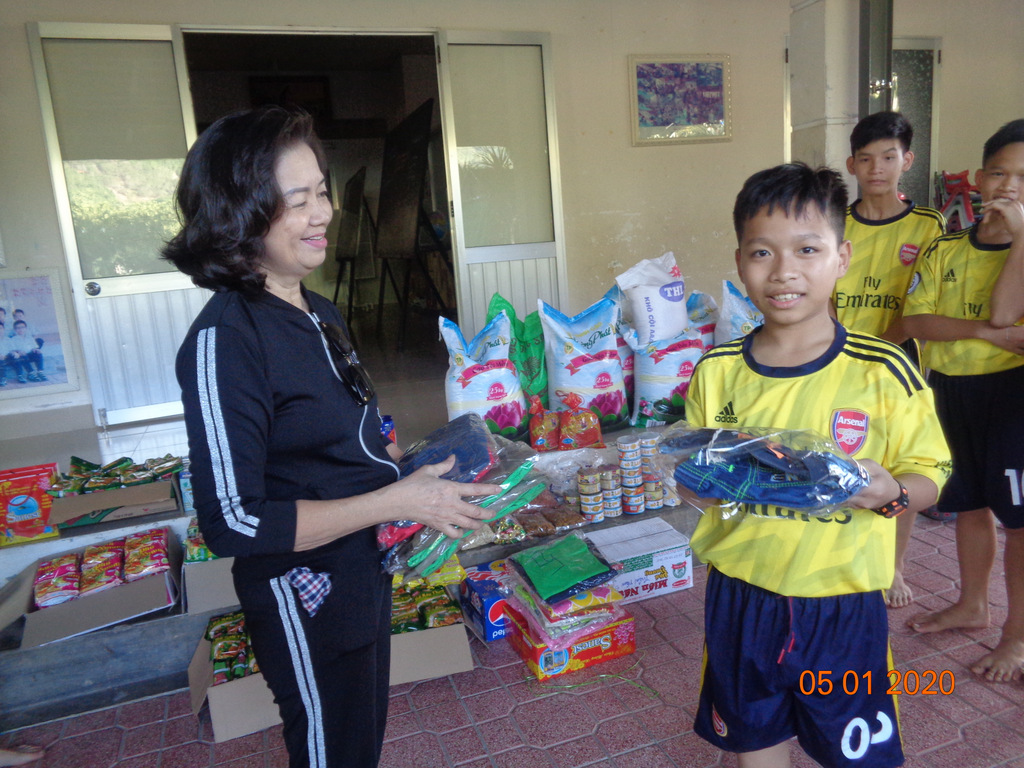 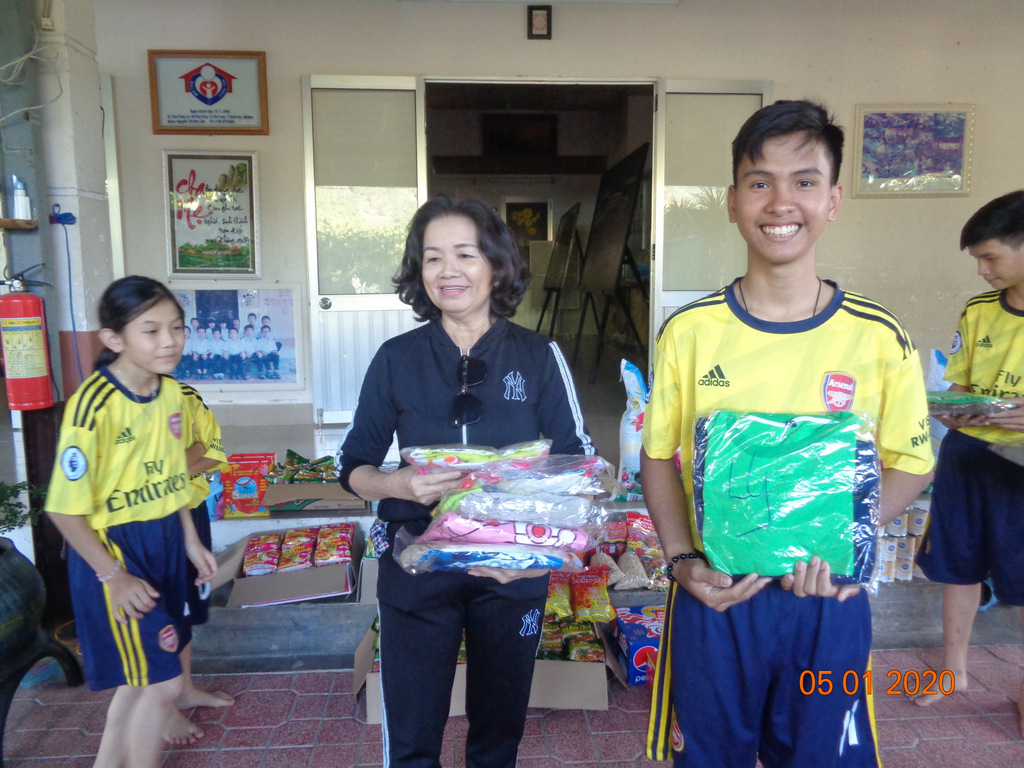 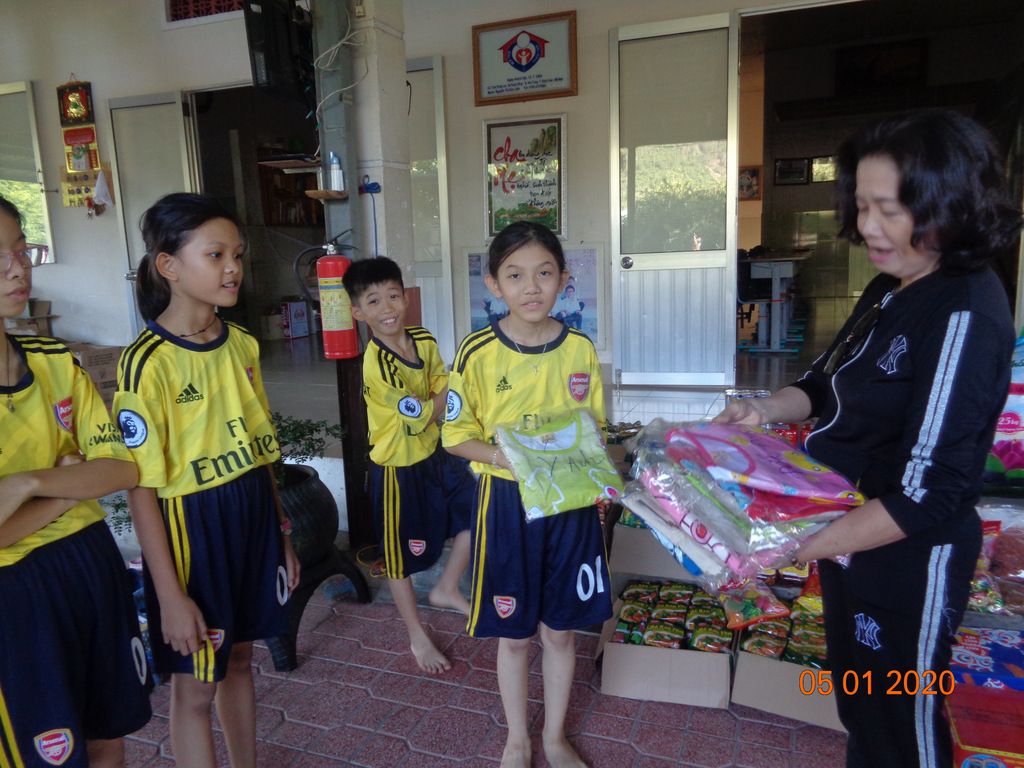 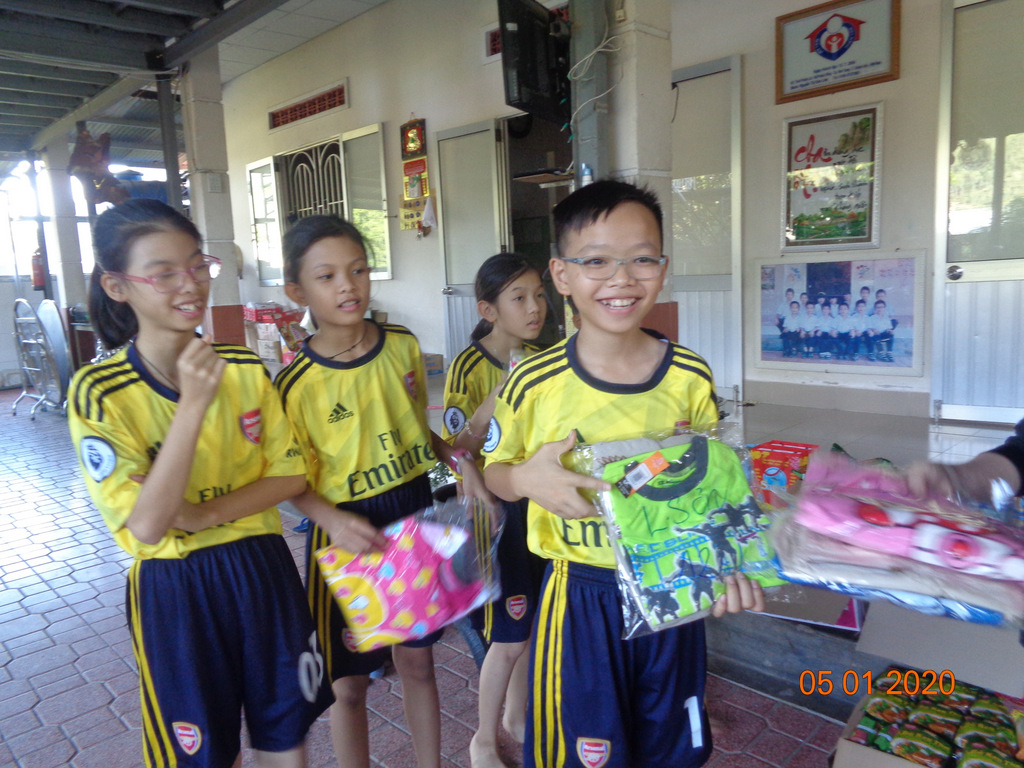 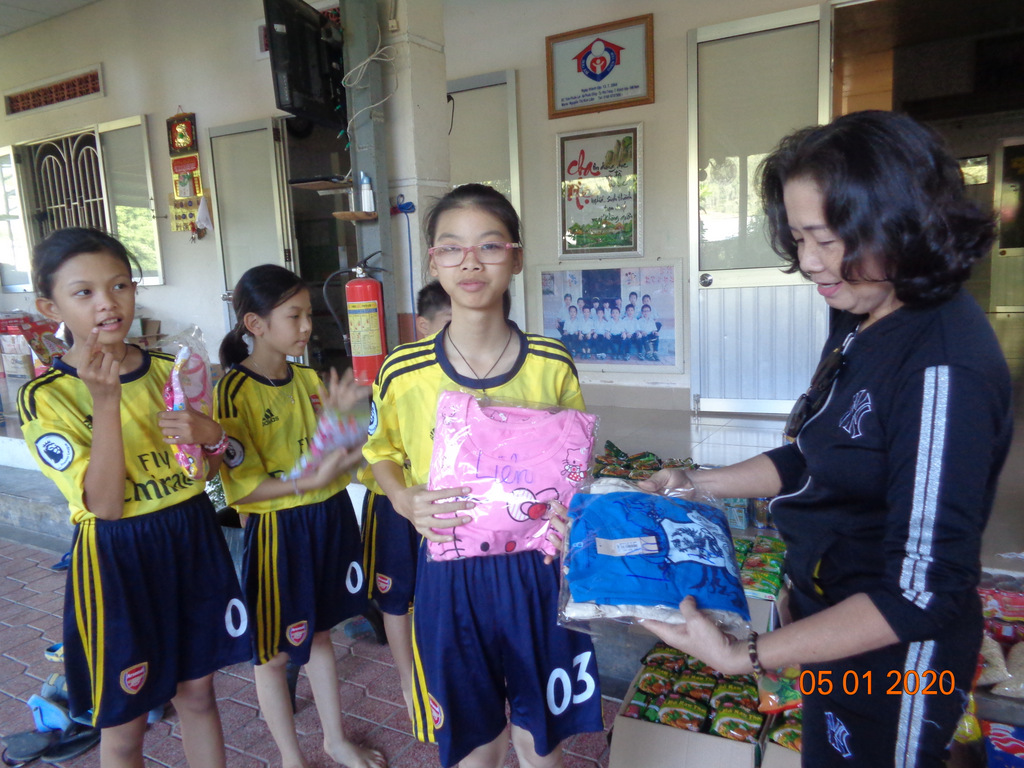 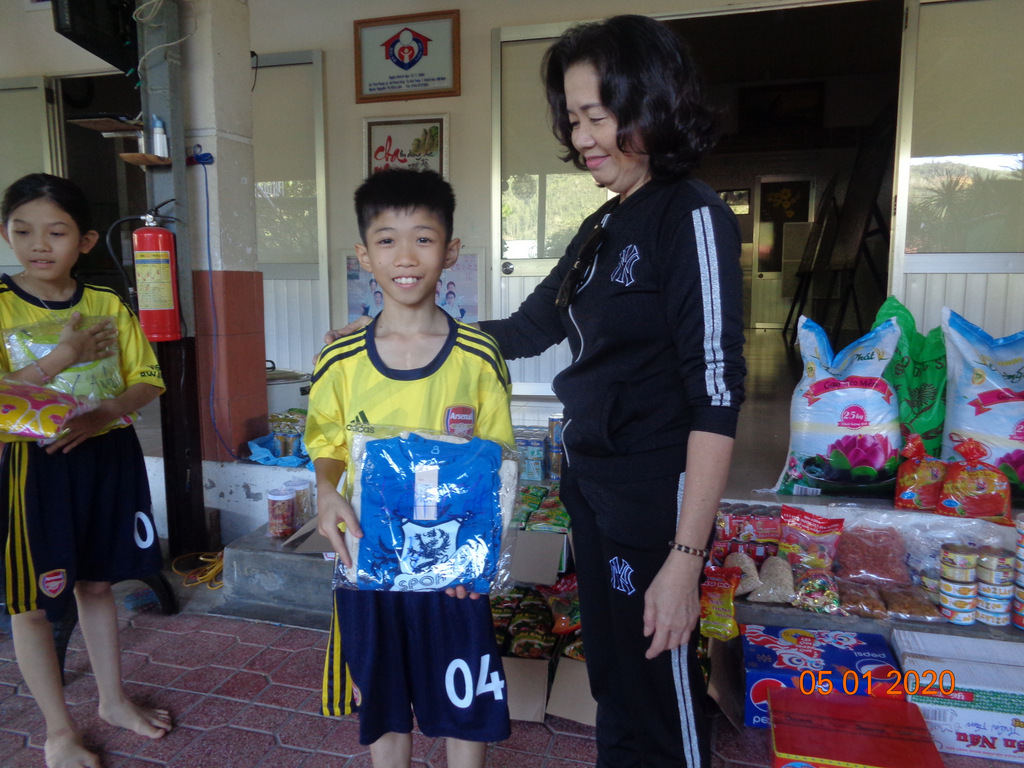 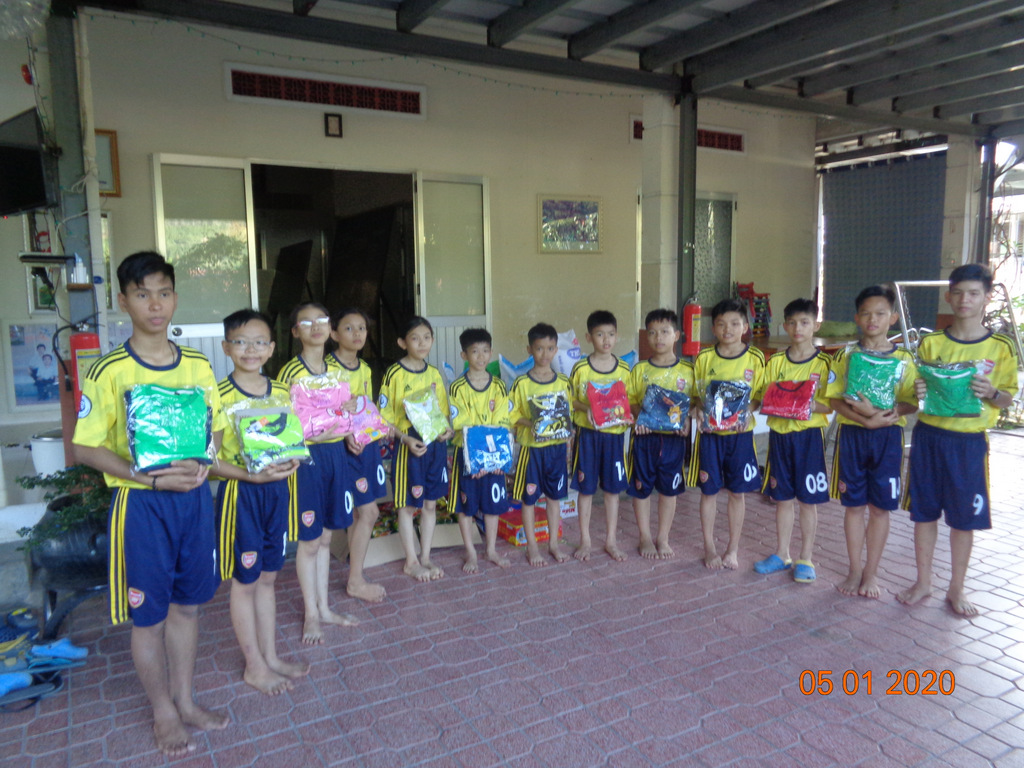 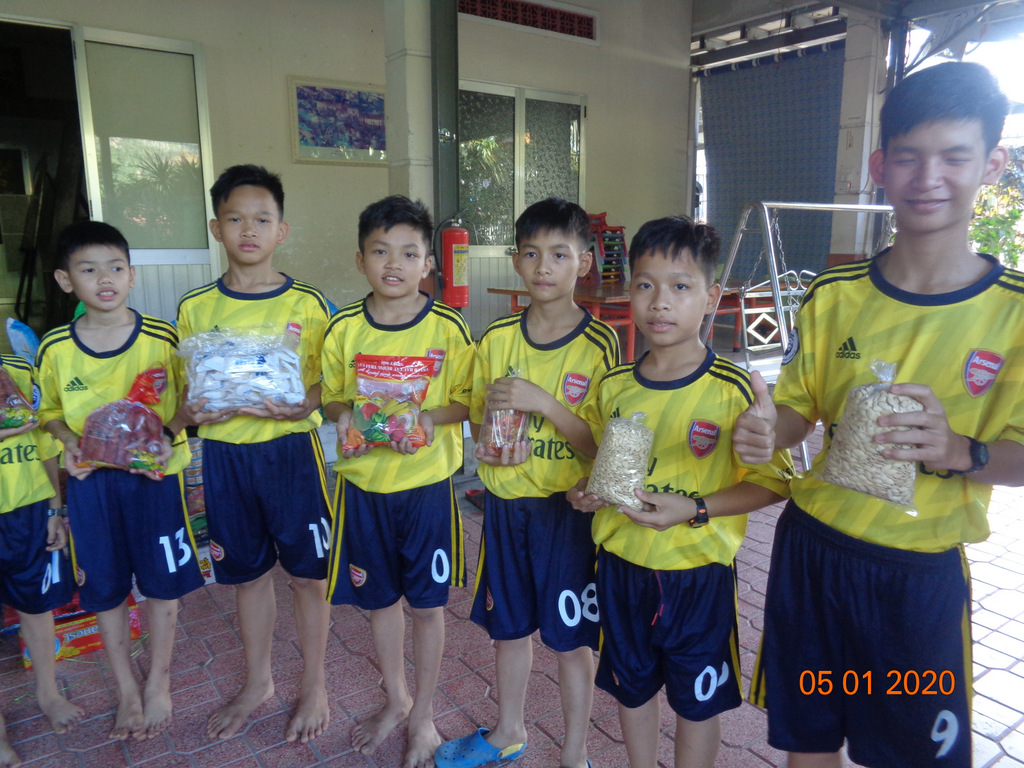 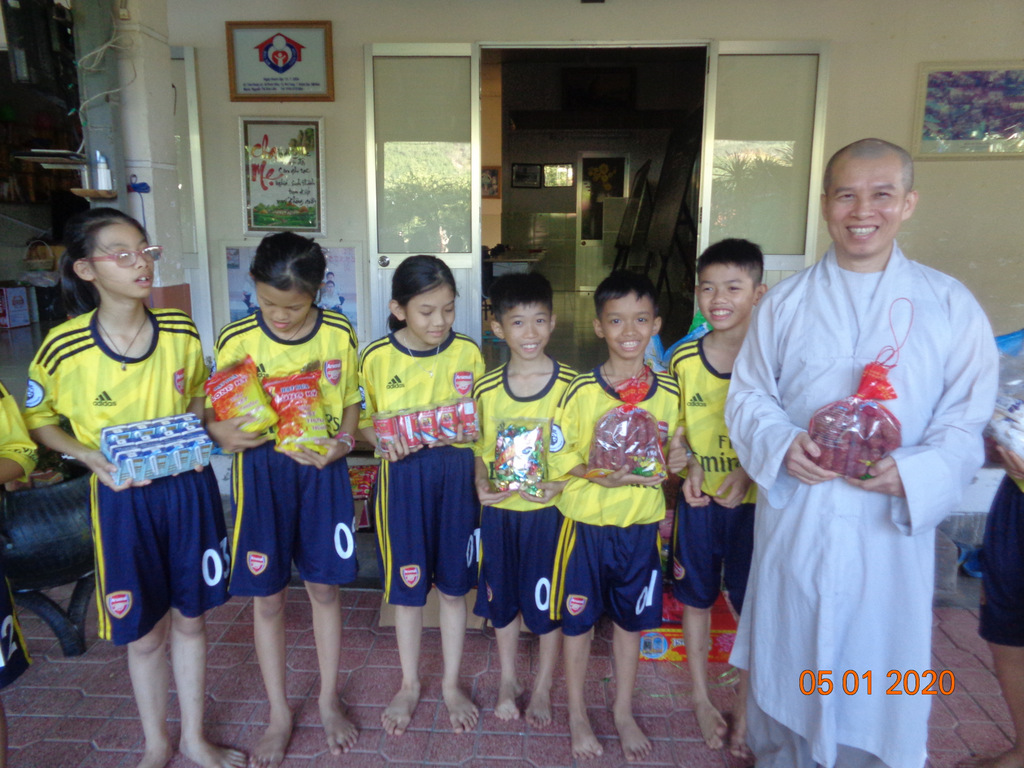 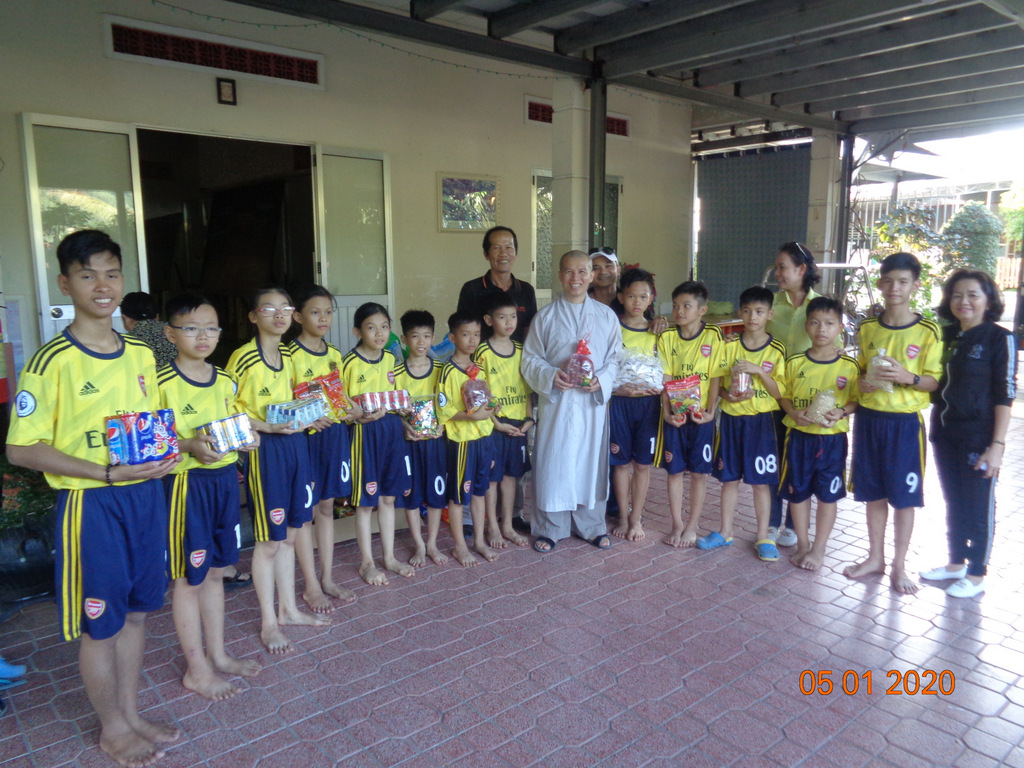 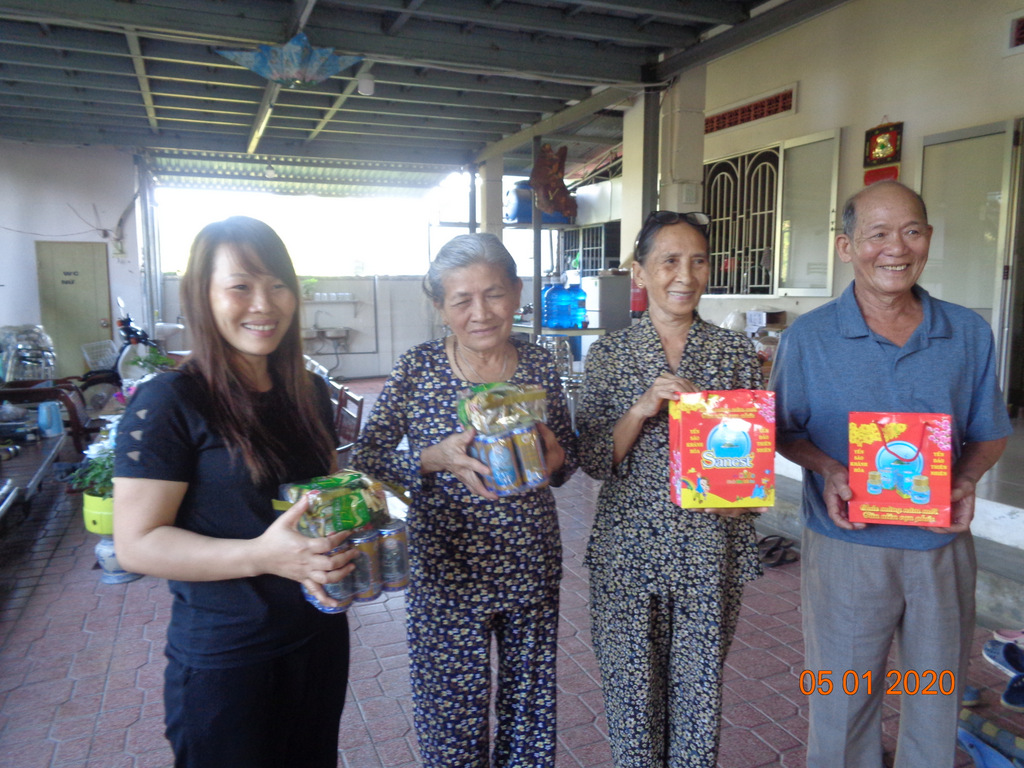 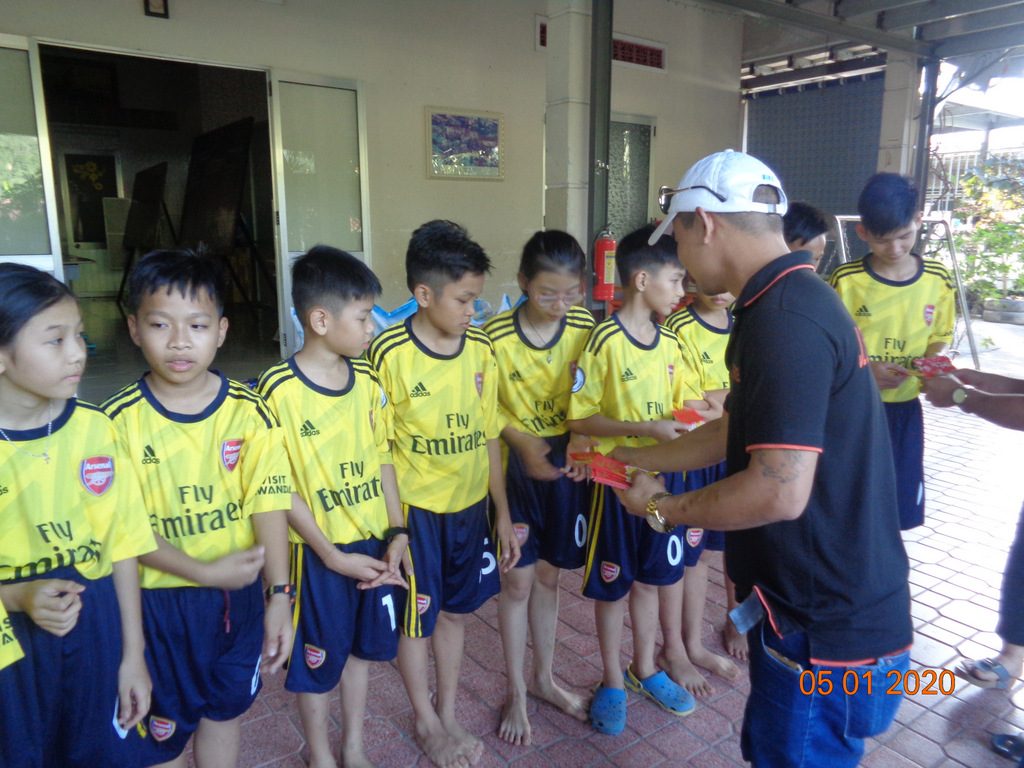 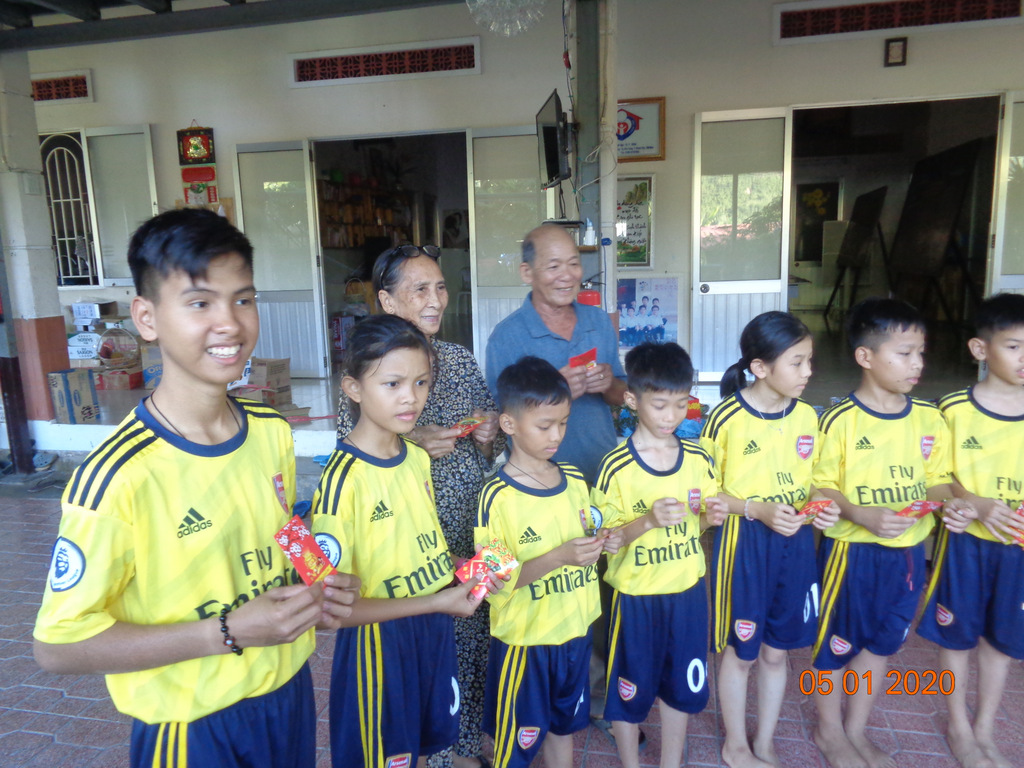 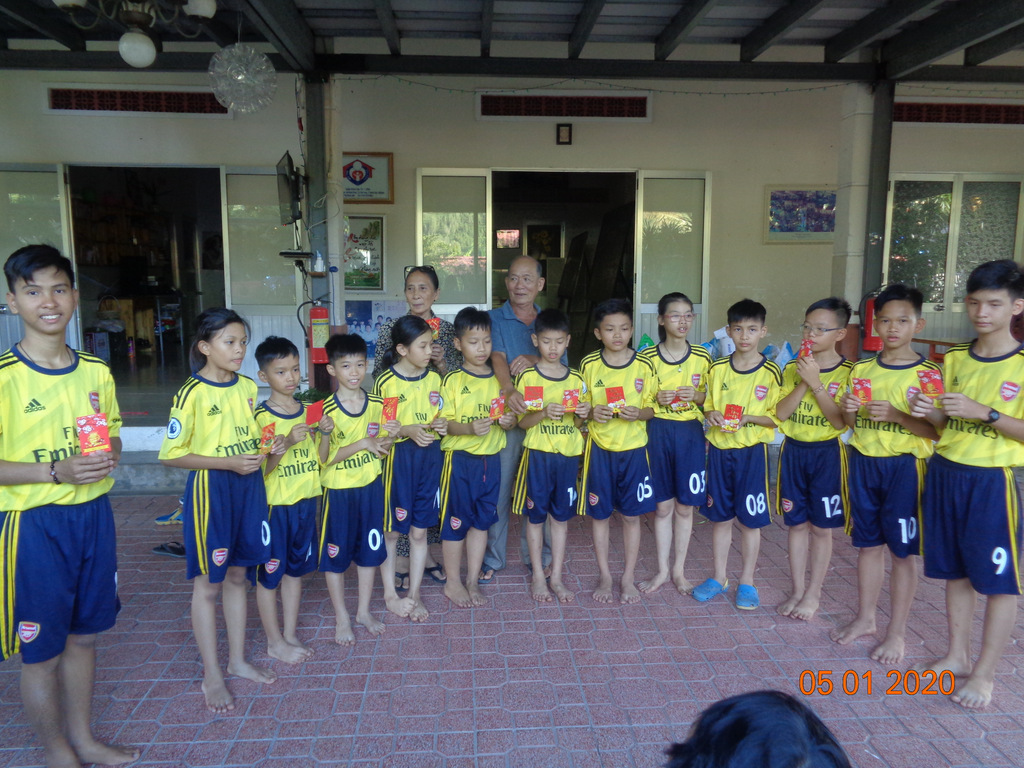 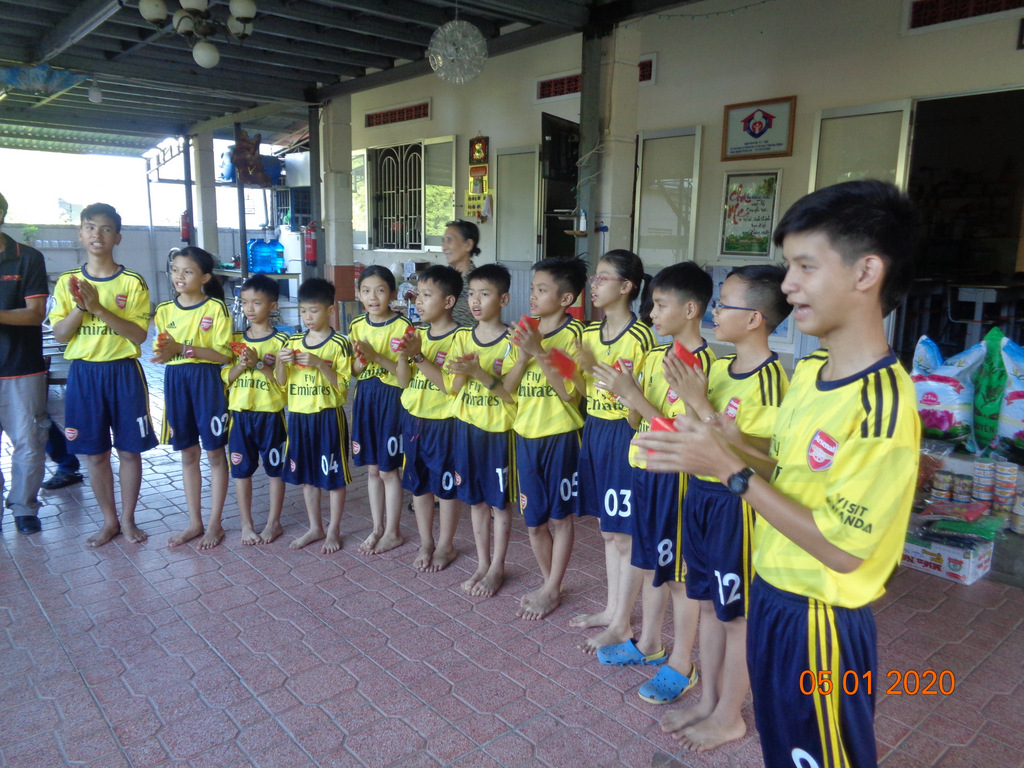 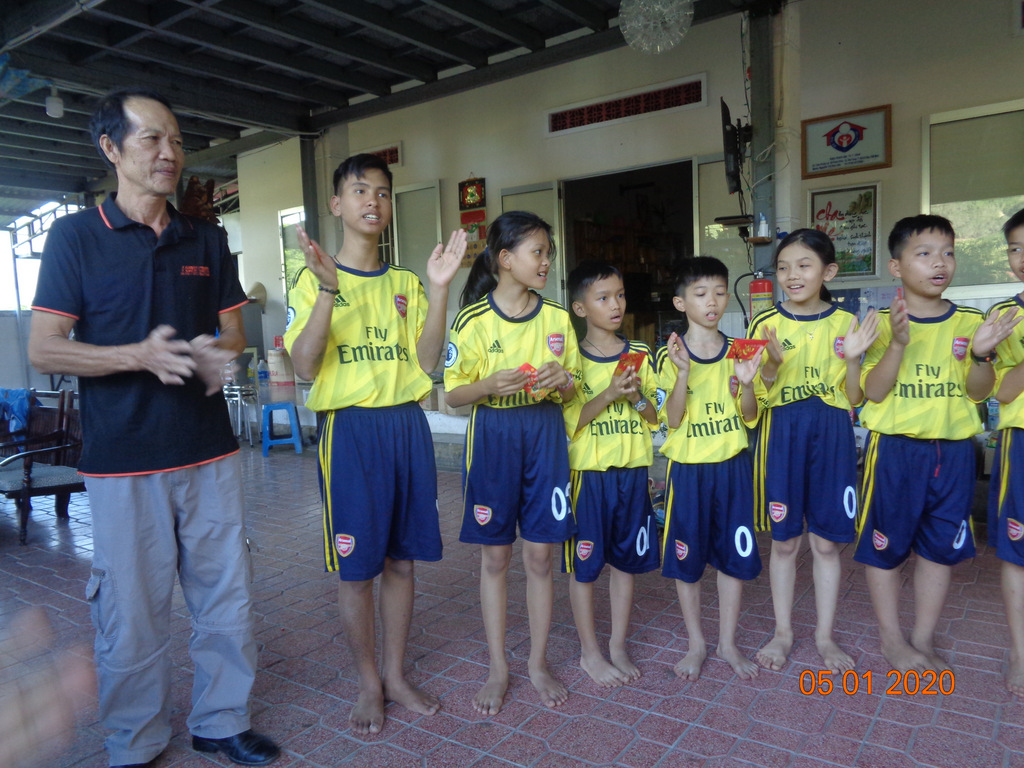