New Bicycles for Dai An

On April 28, 2017, we brought new bicycles to the Dai An Orphanage. Dai An cares for younger children in the peaceful country setting to the south of Nha Trang. The children attend the local primary school, and often bike to and from the orphanage and the school. The orphanage’s old bicycles had been well-used, and were beginning to break down. When we asked the caregivers if there was a special gift they were badly in need of, they immediately asked for new bikes.

Our team bought 5 brand new bikes for a store in the city, and had them transported to the orphanage. The children were so happy! They quickly began riding around the courtyard on the new bikes. They can now travel to the local school safely and in comfort. This wonderful gift was made possible through the continued donations of Sharon Kelly and Stephen Milne. Thank you!!! 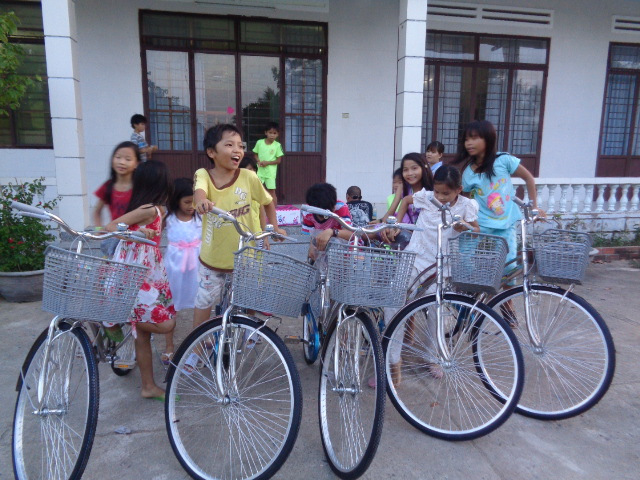 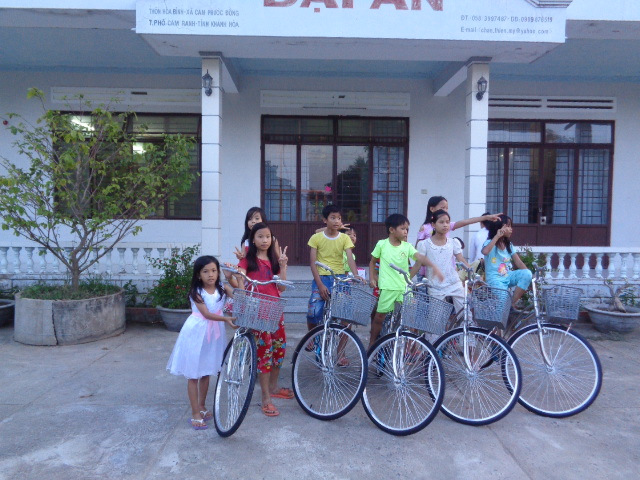 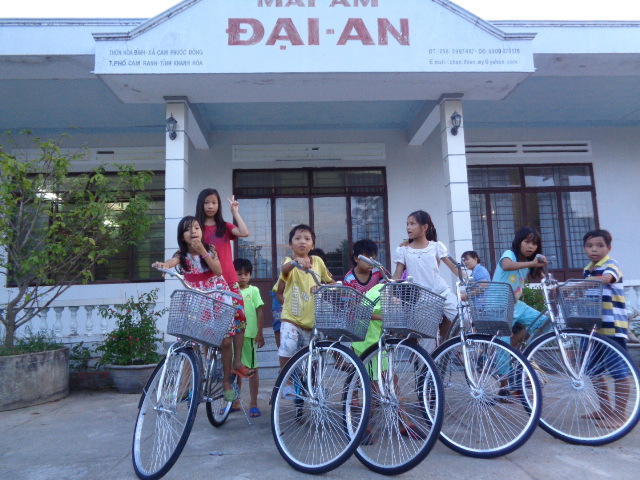 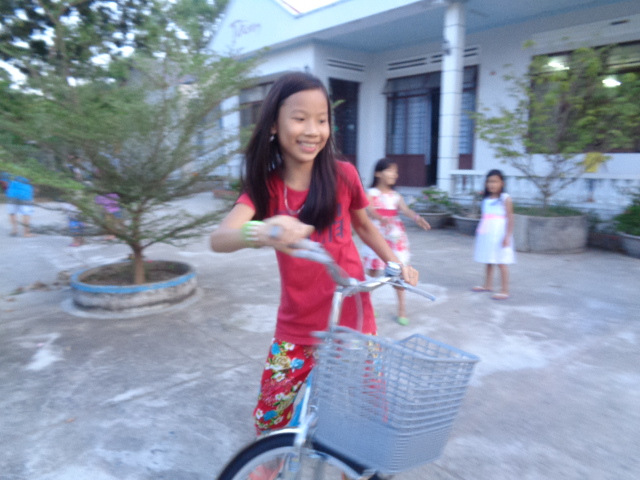 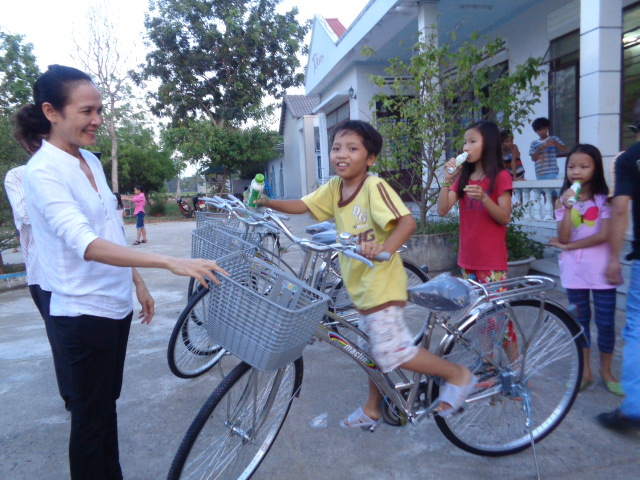 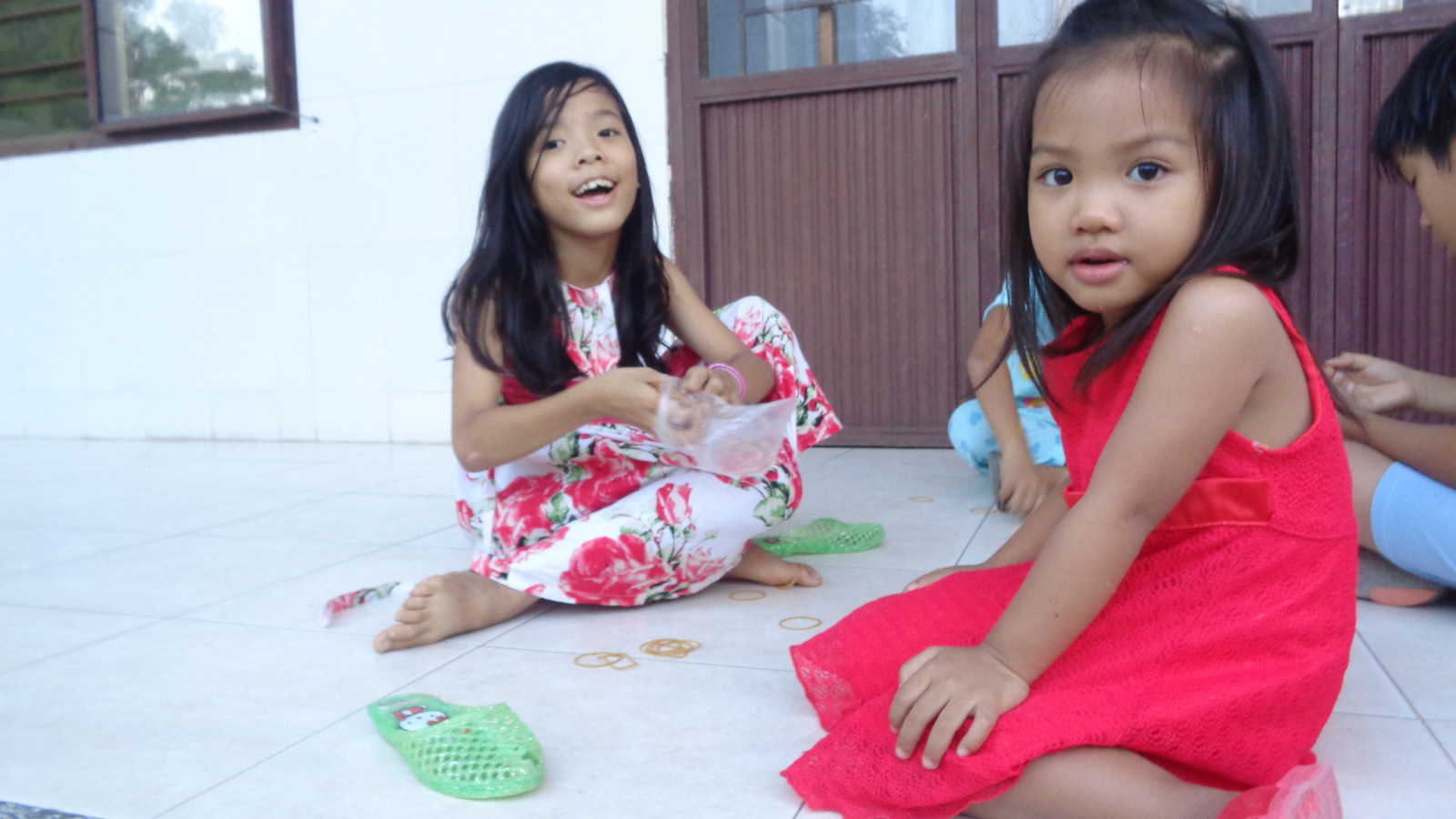 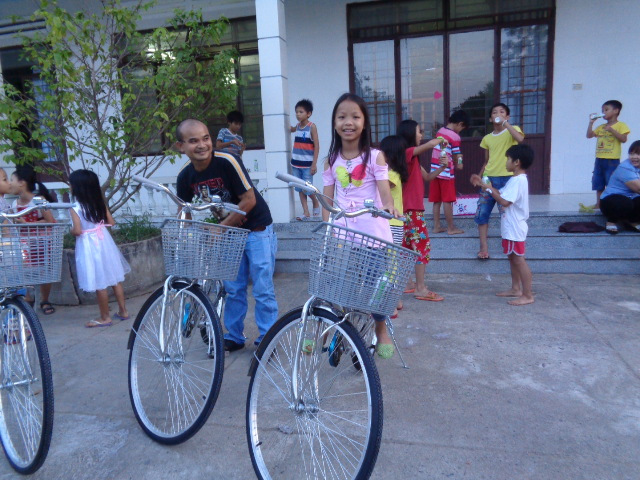 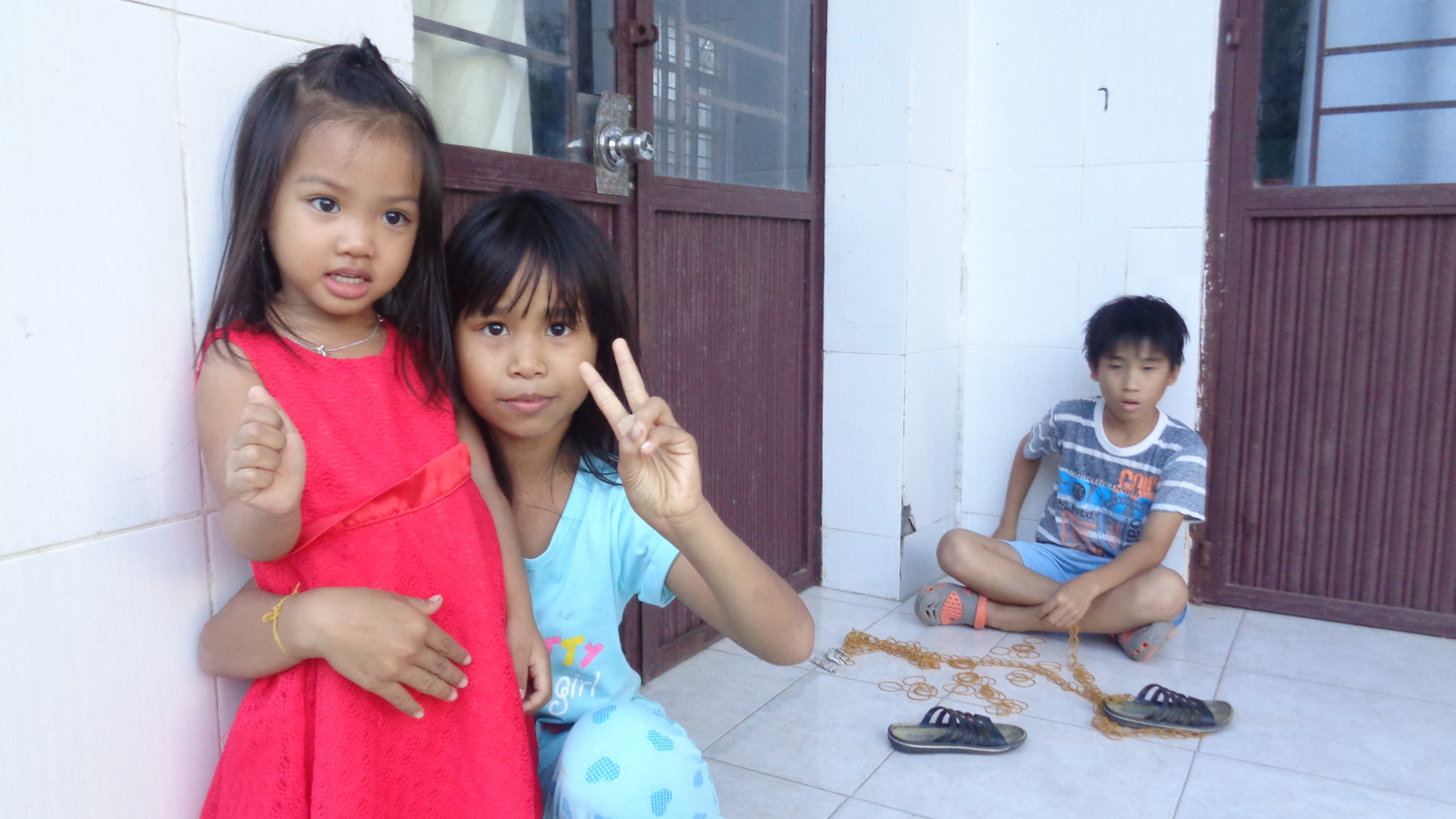 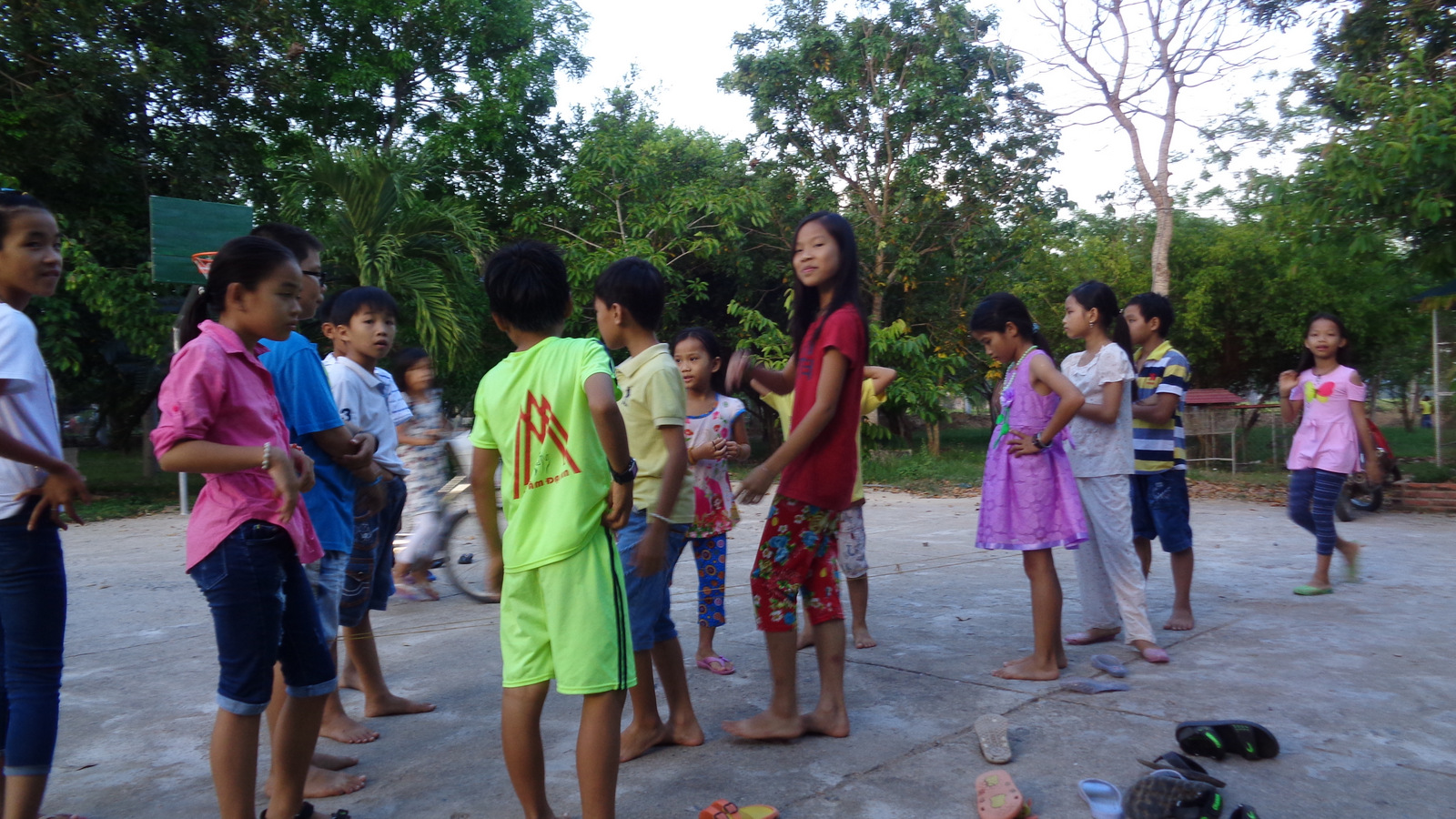 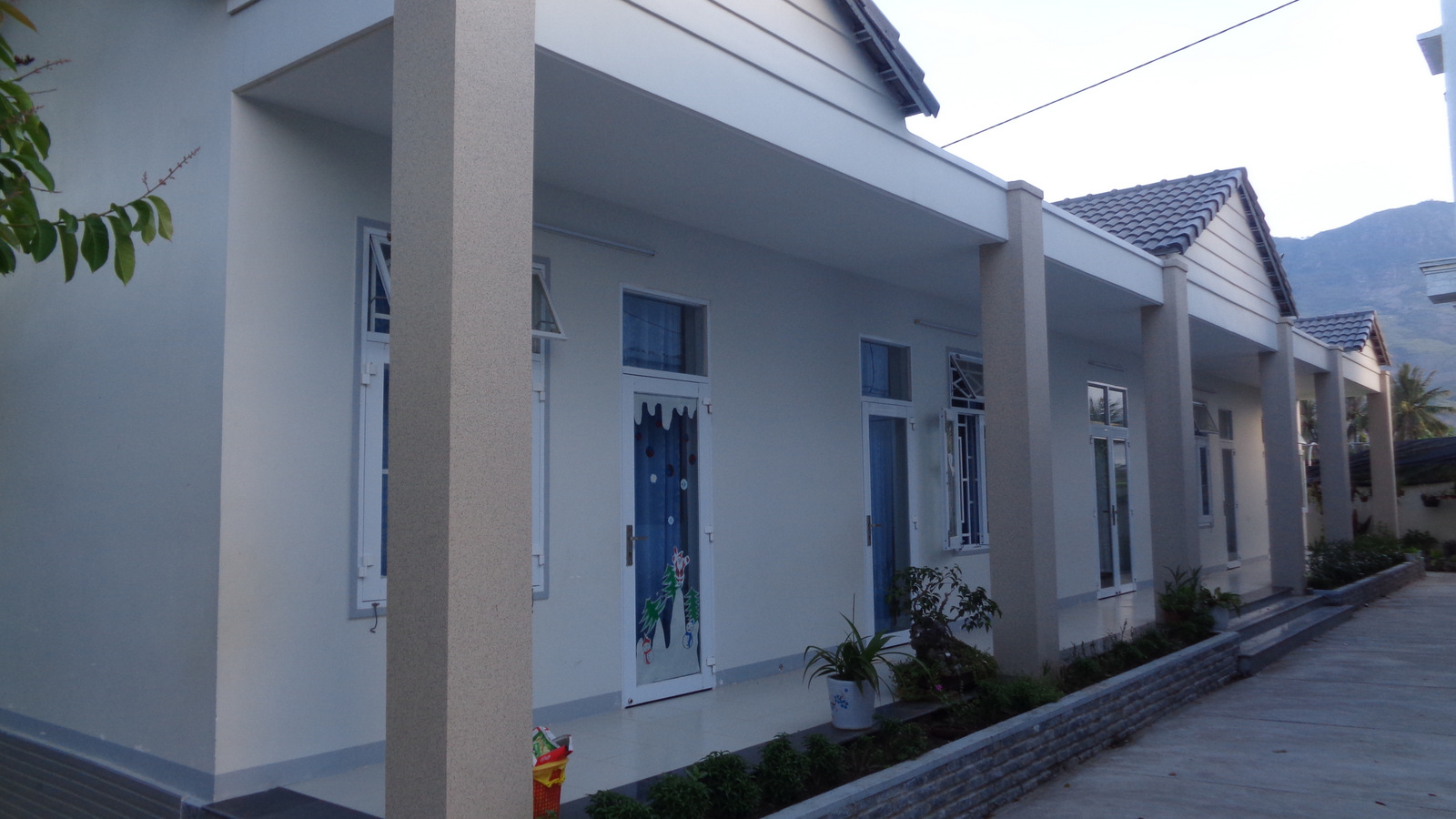 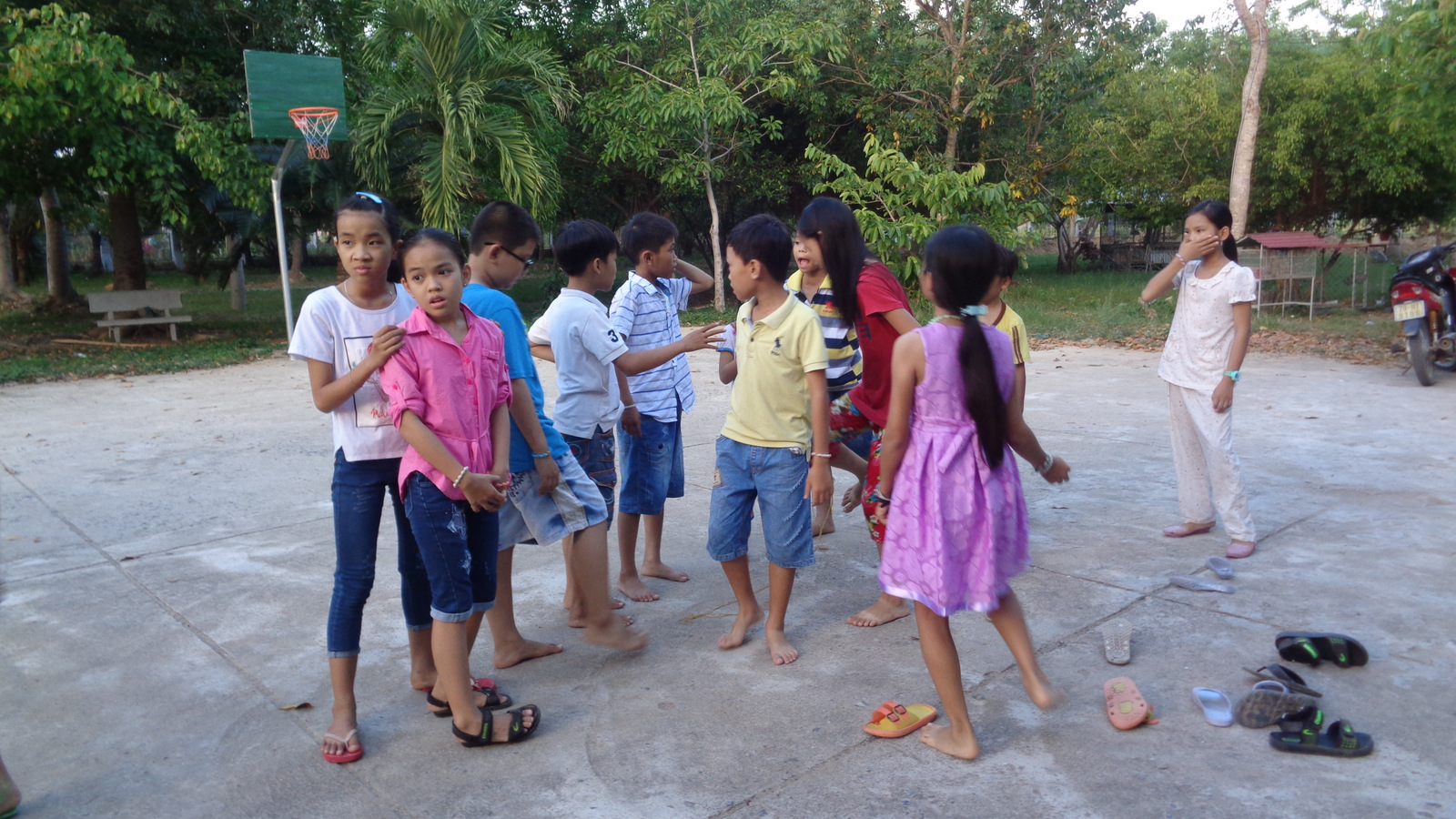 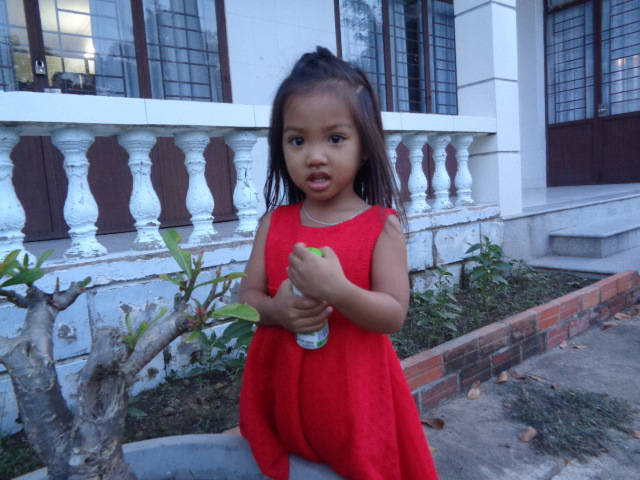 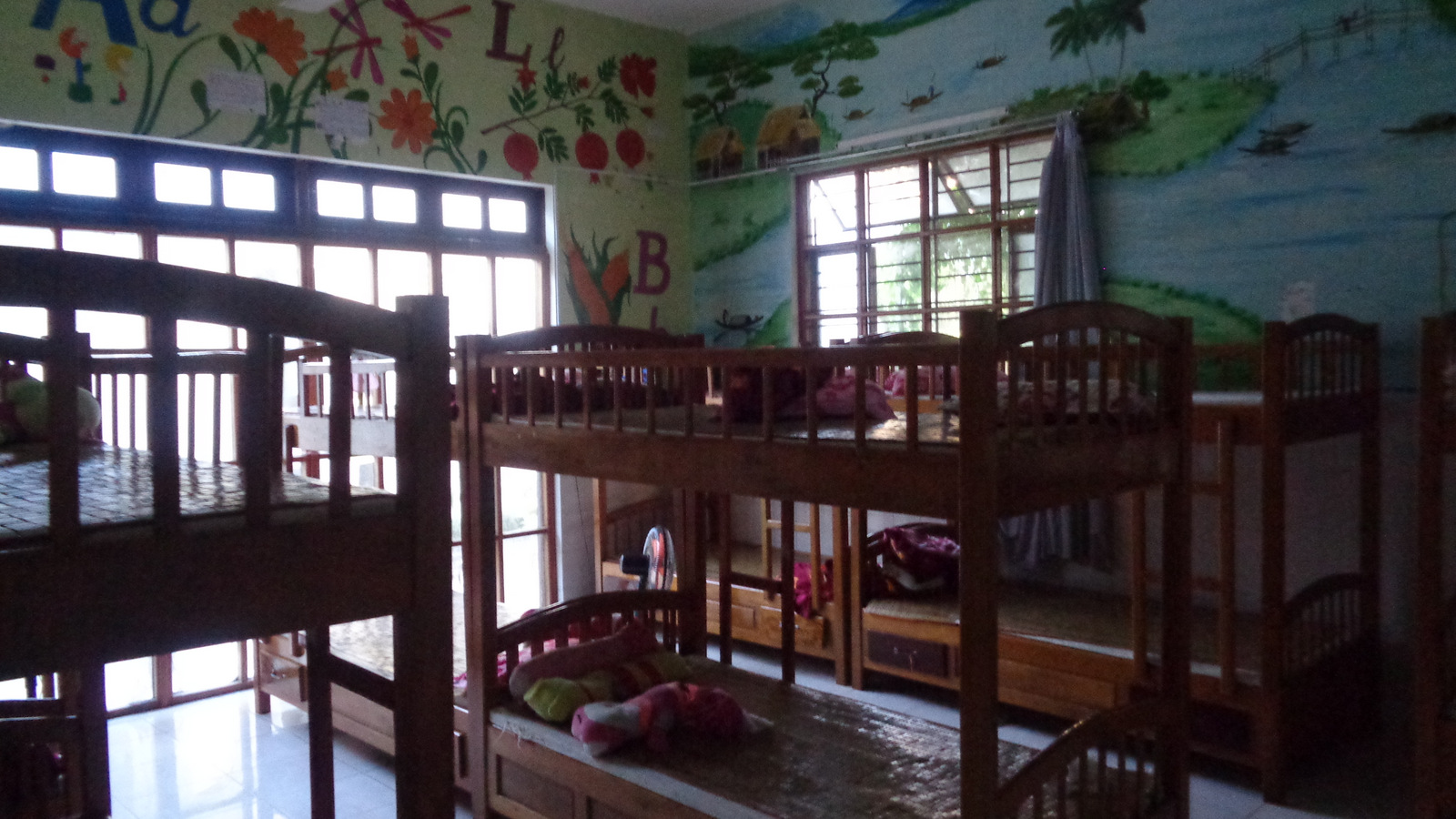 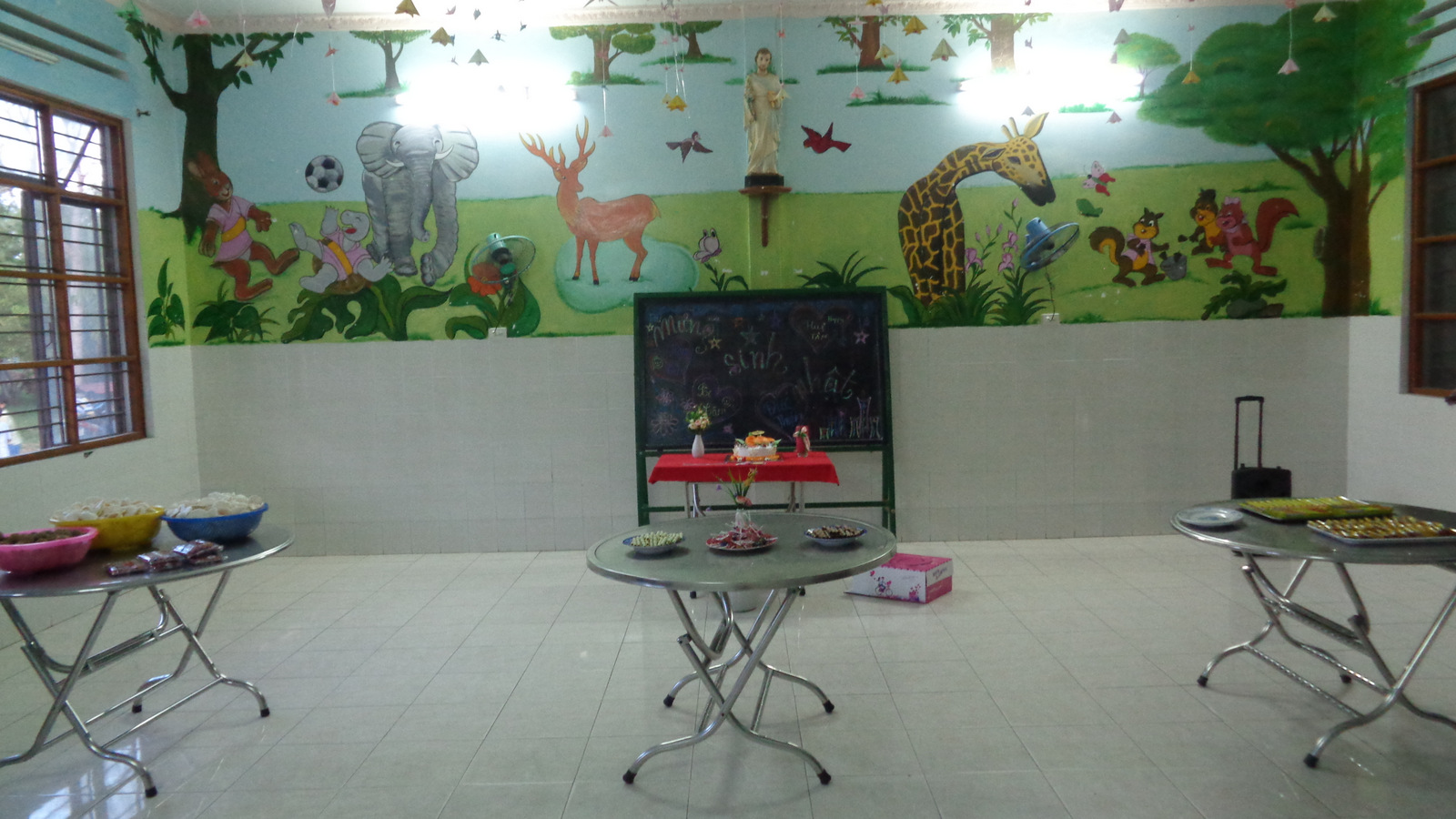 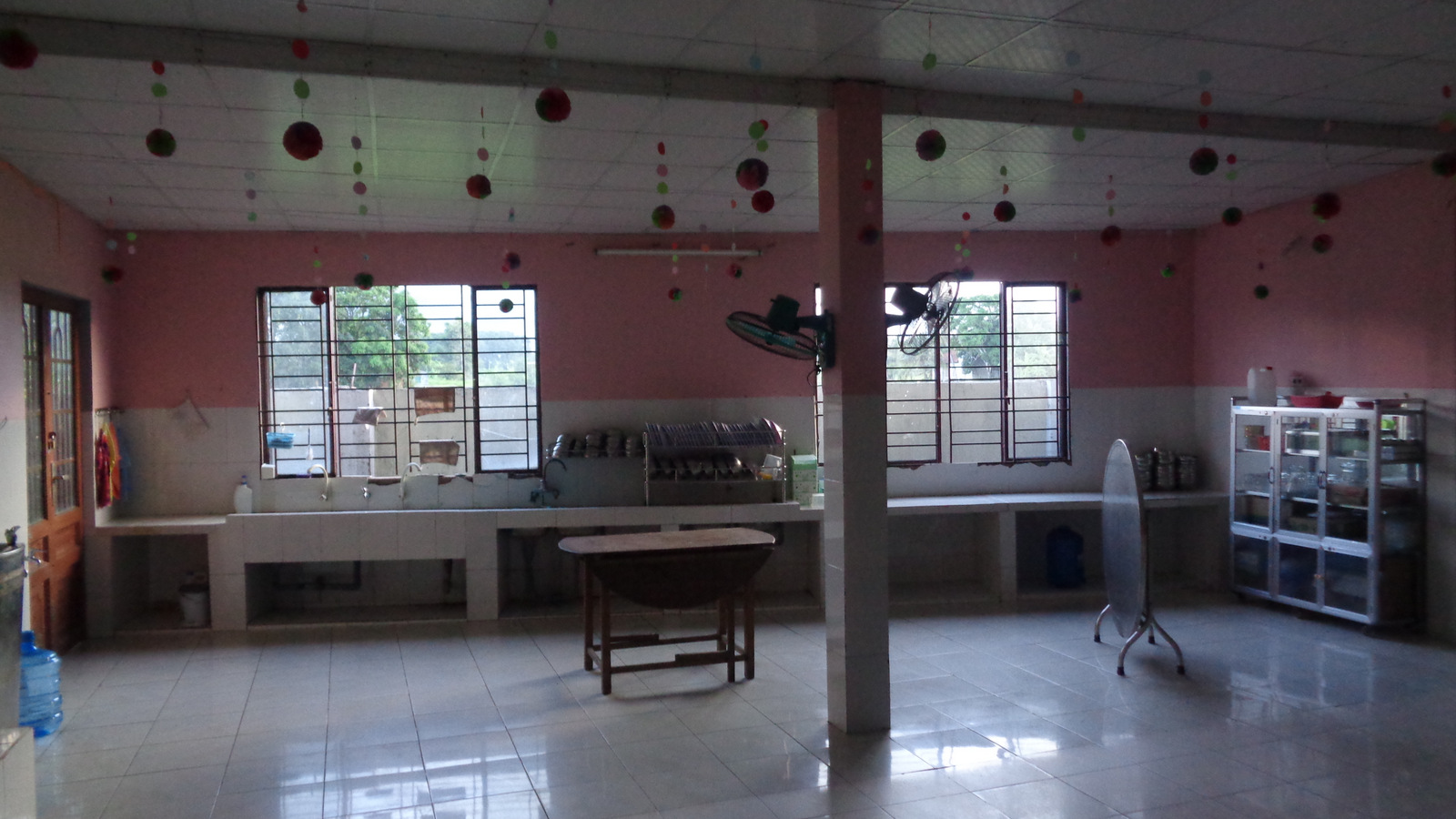 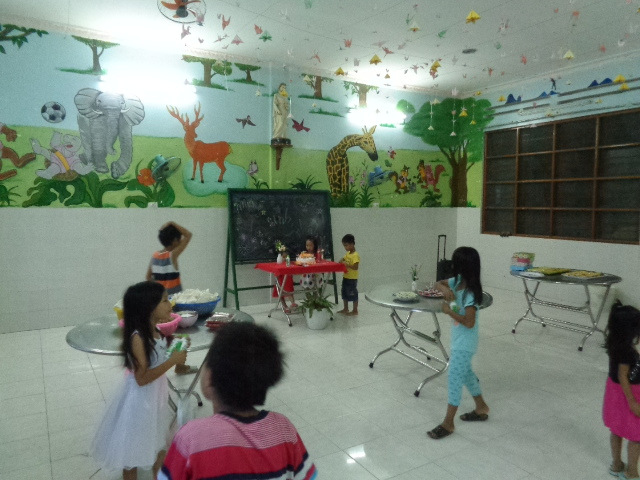