On May 31, 2016 we completed our project to create two new bedrooms at the Song Lo Orphanage. Song Lo is a small orphanage in the countryside to the west of Nha Trang that cares for 10 young orphans. Recently, the nuns at the orphanage had told us of a project they wished to pursue that would provide extra bedrooms for the children. Last month, we began the project to convert a large common room into two bedrooms by adding a dividing wall, and a security gate at the entrance to the two new rooms. Once the rooms were completed, the children eagerly settled in to their new bedrooms. This project was sponsored by the continued support of JL Support Services. 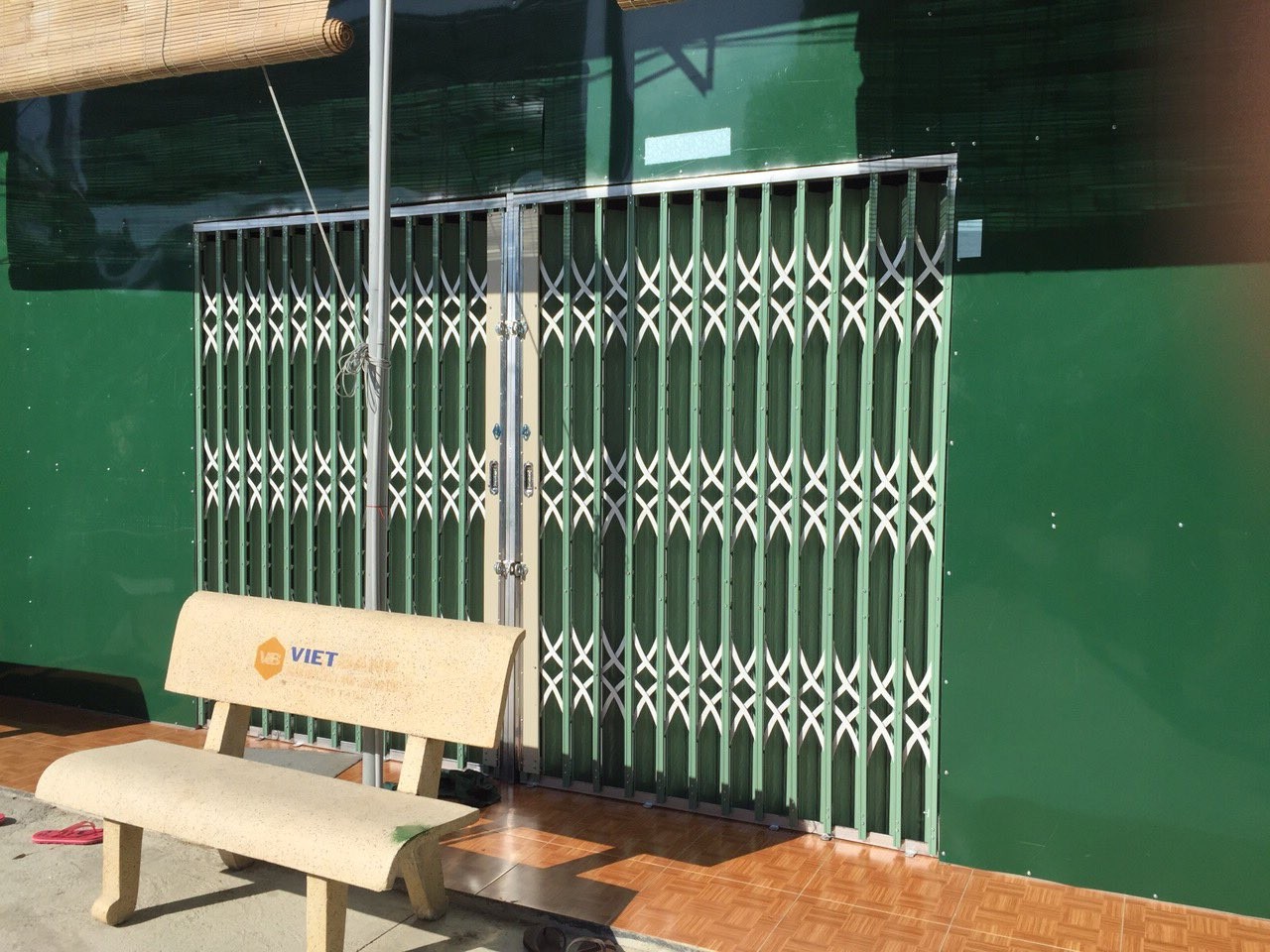 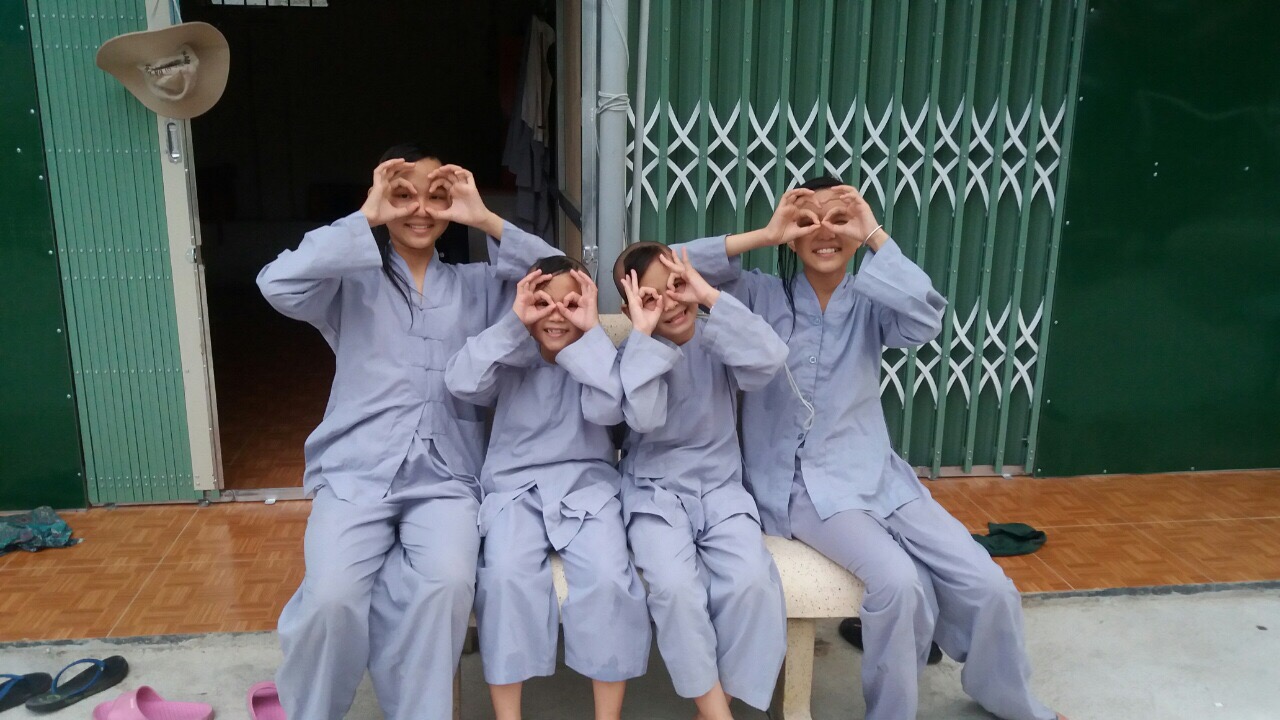 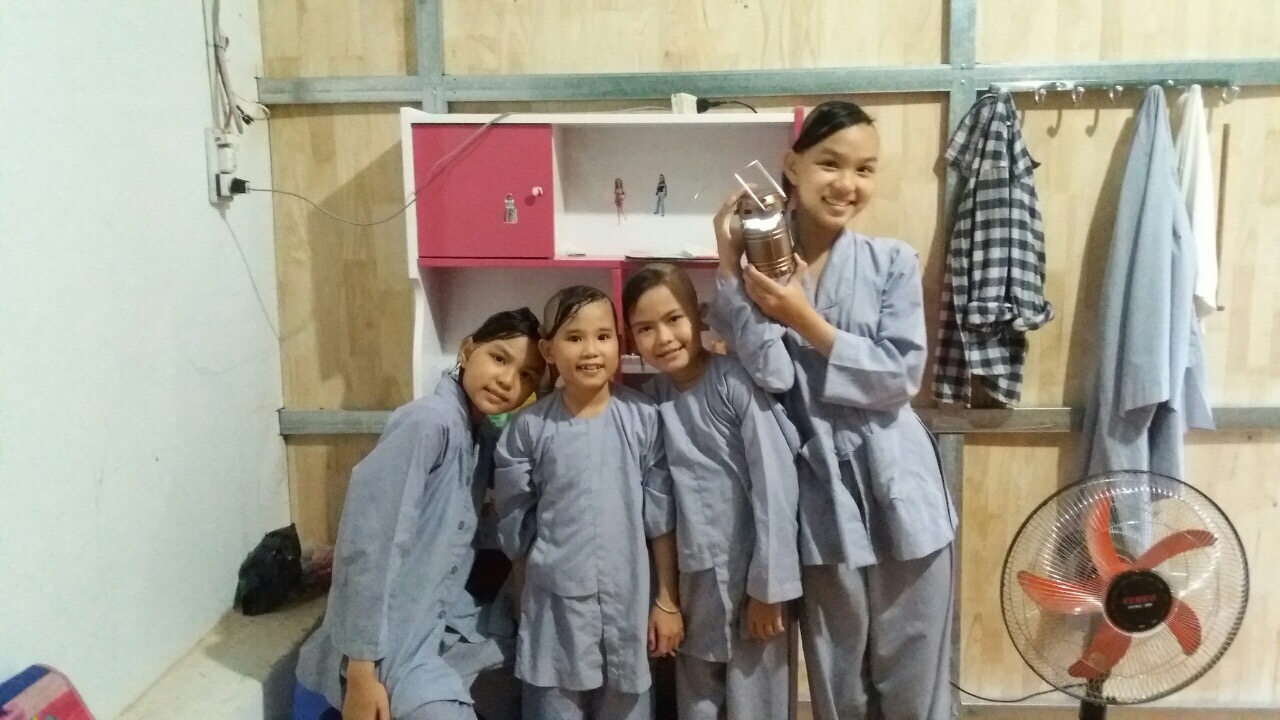 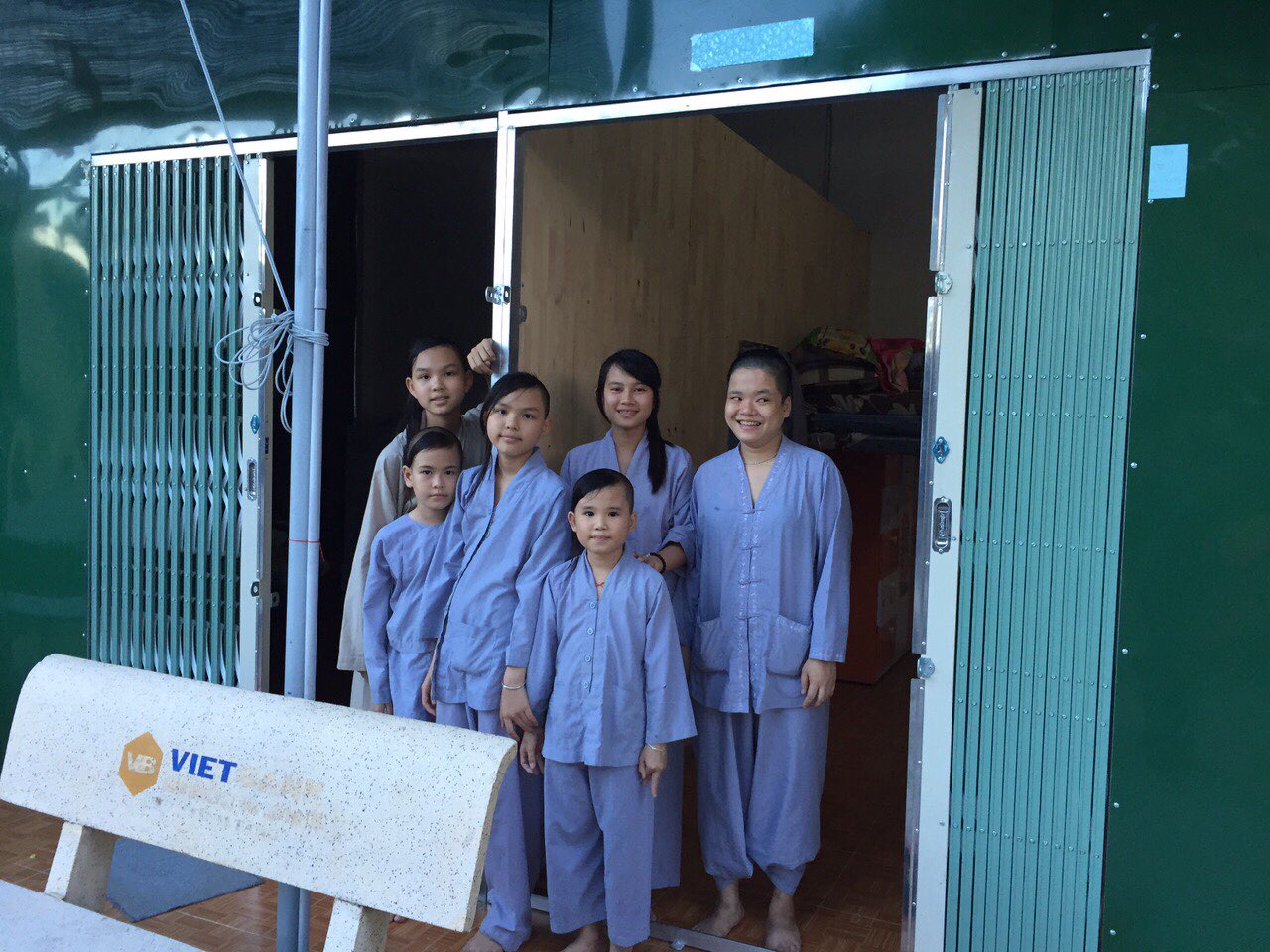 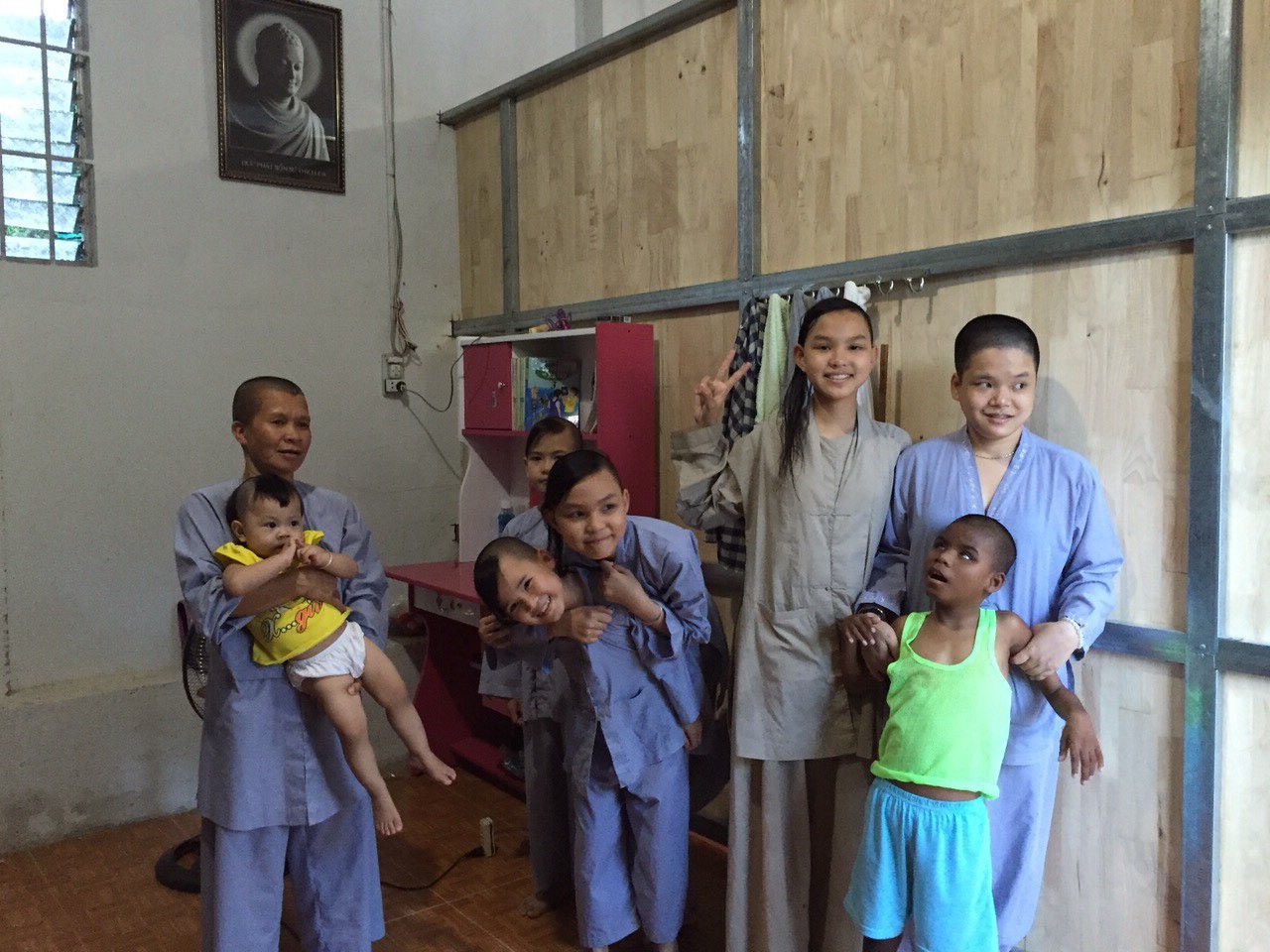 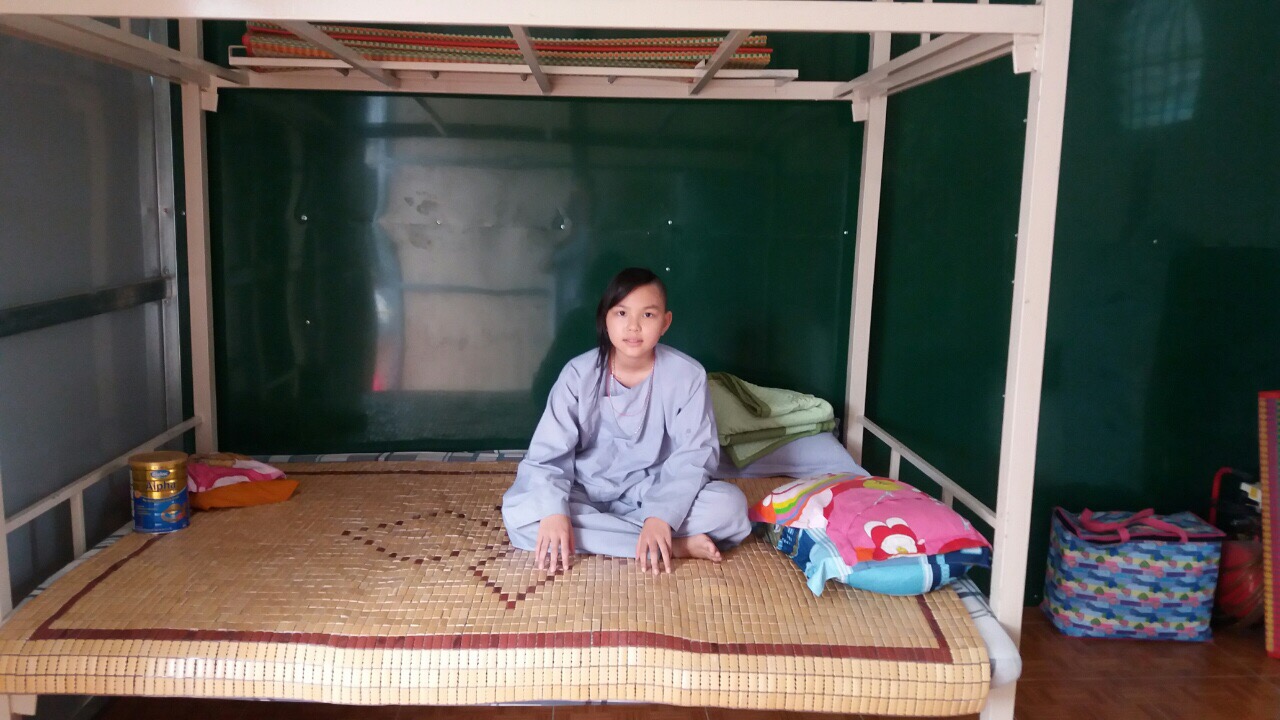 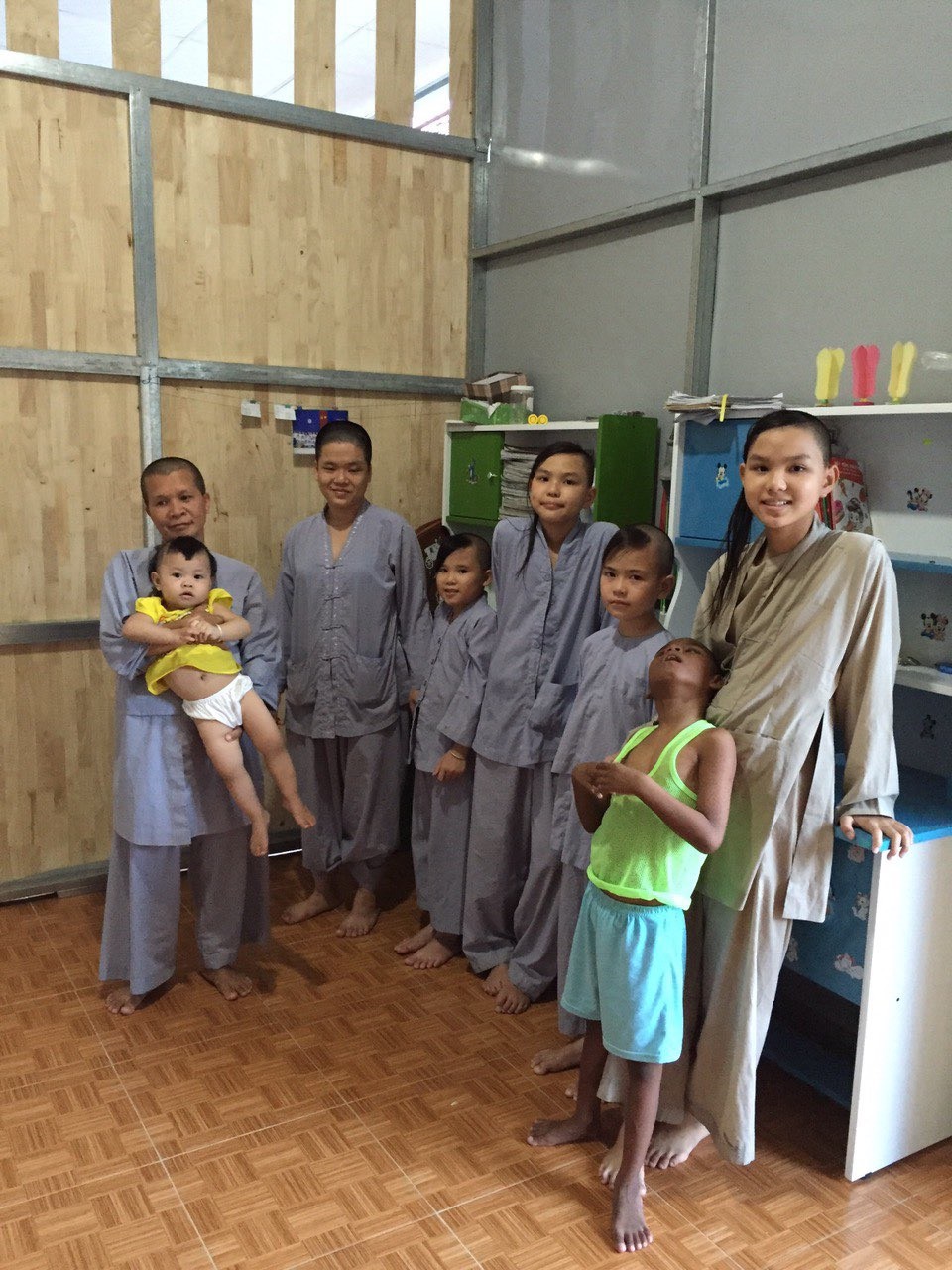 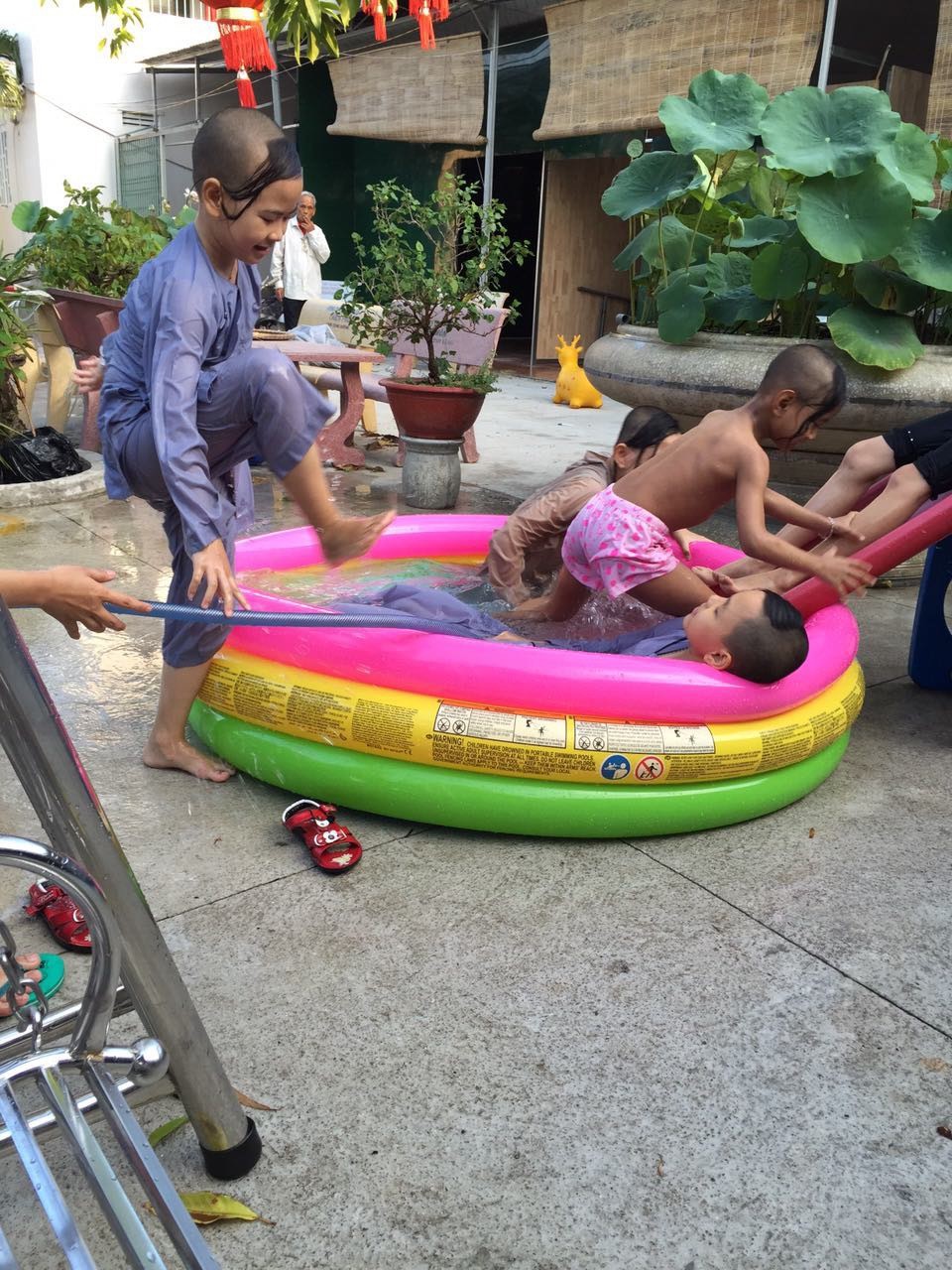 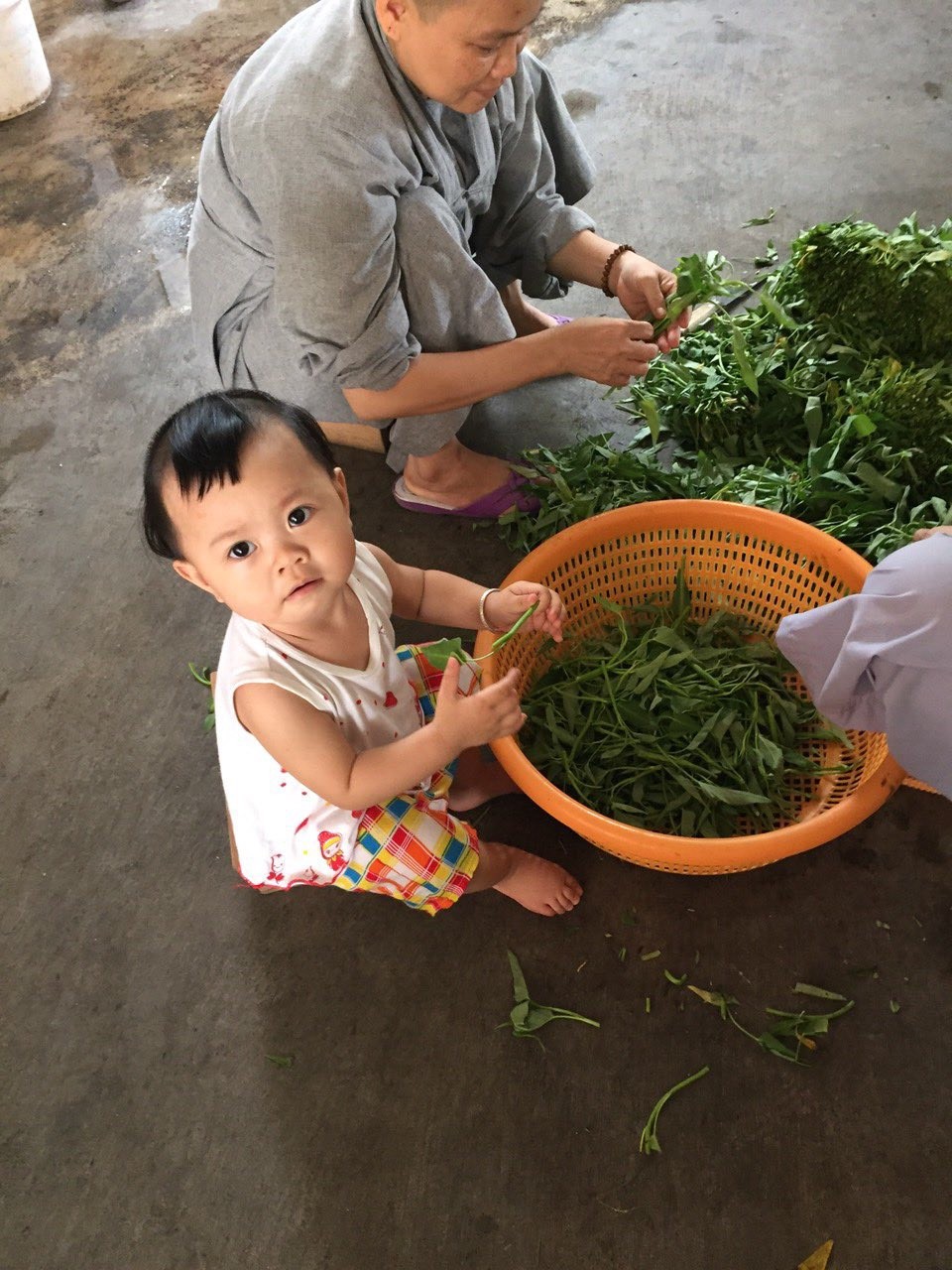 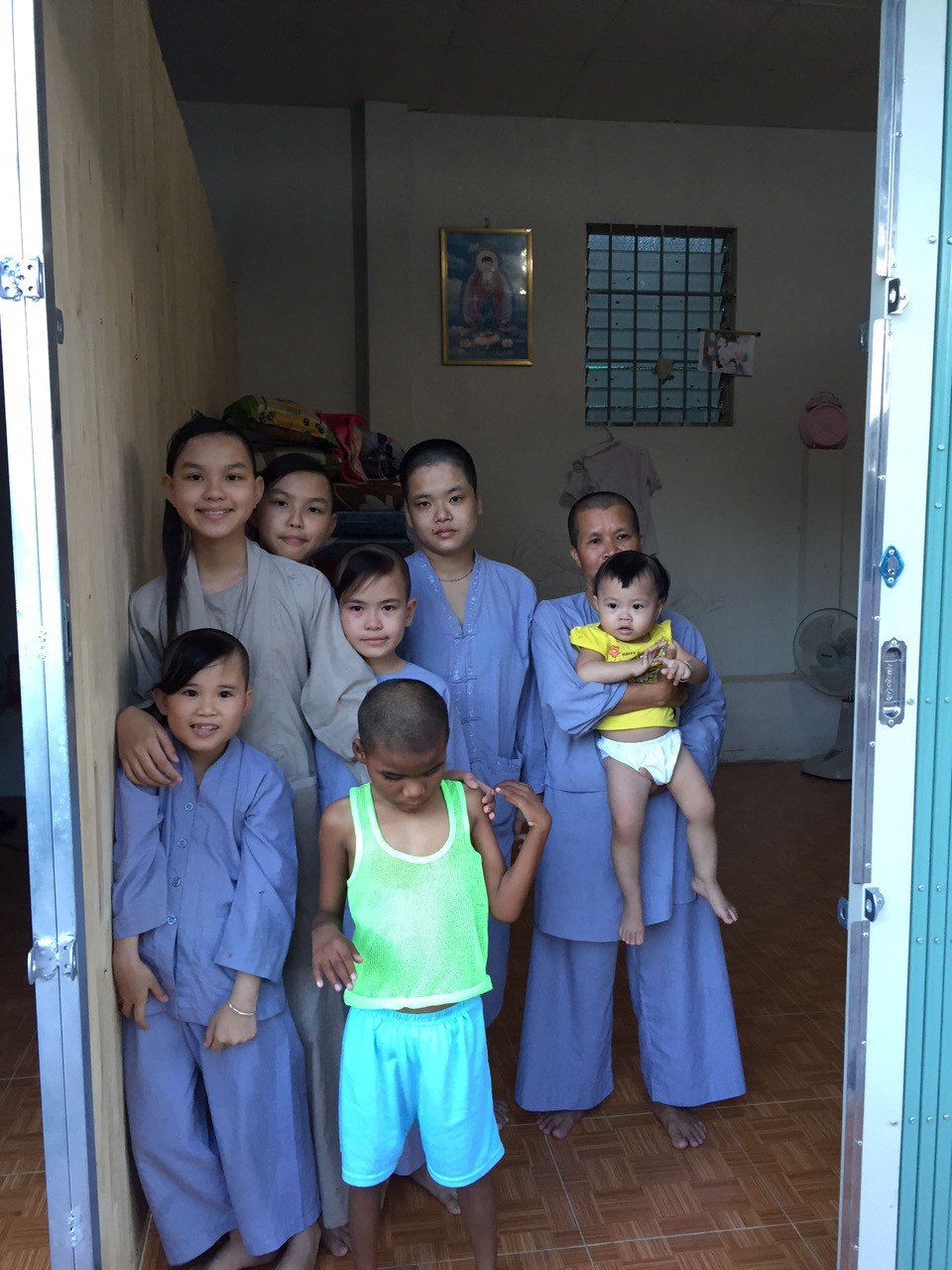 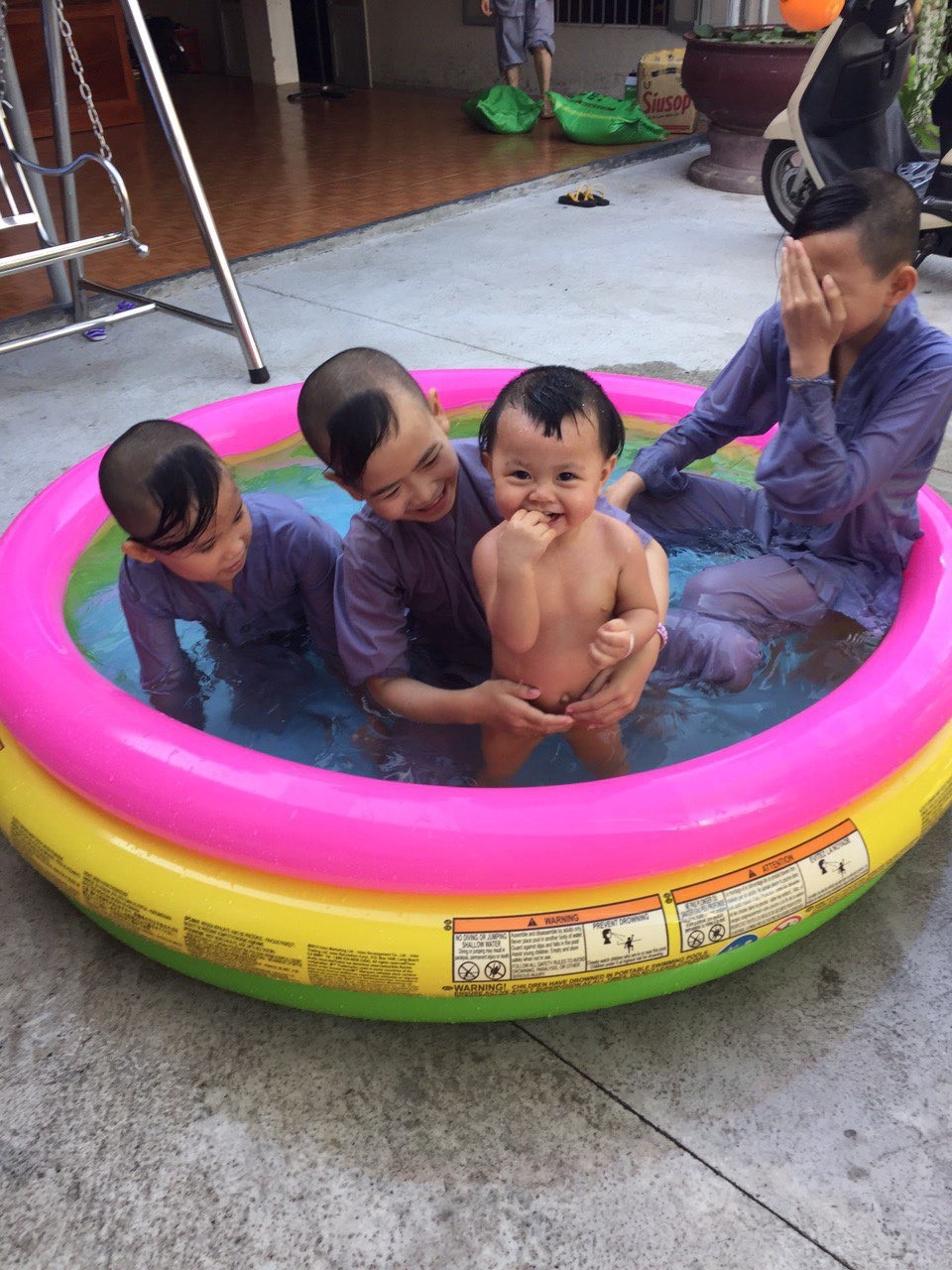 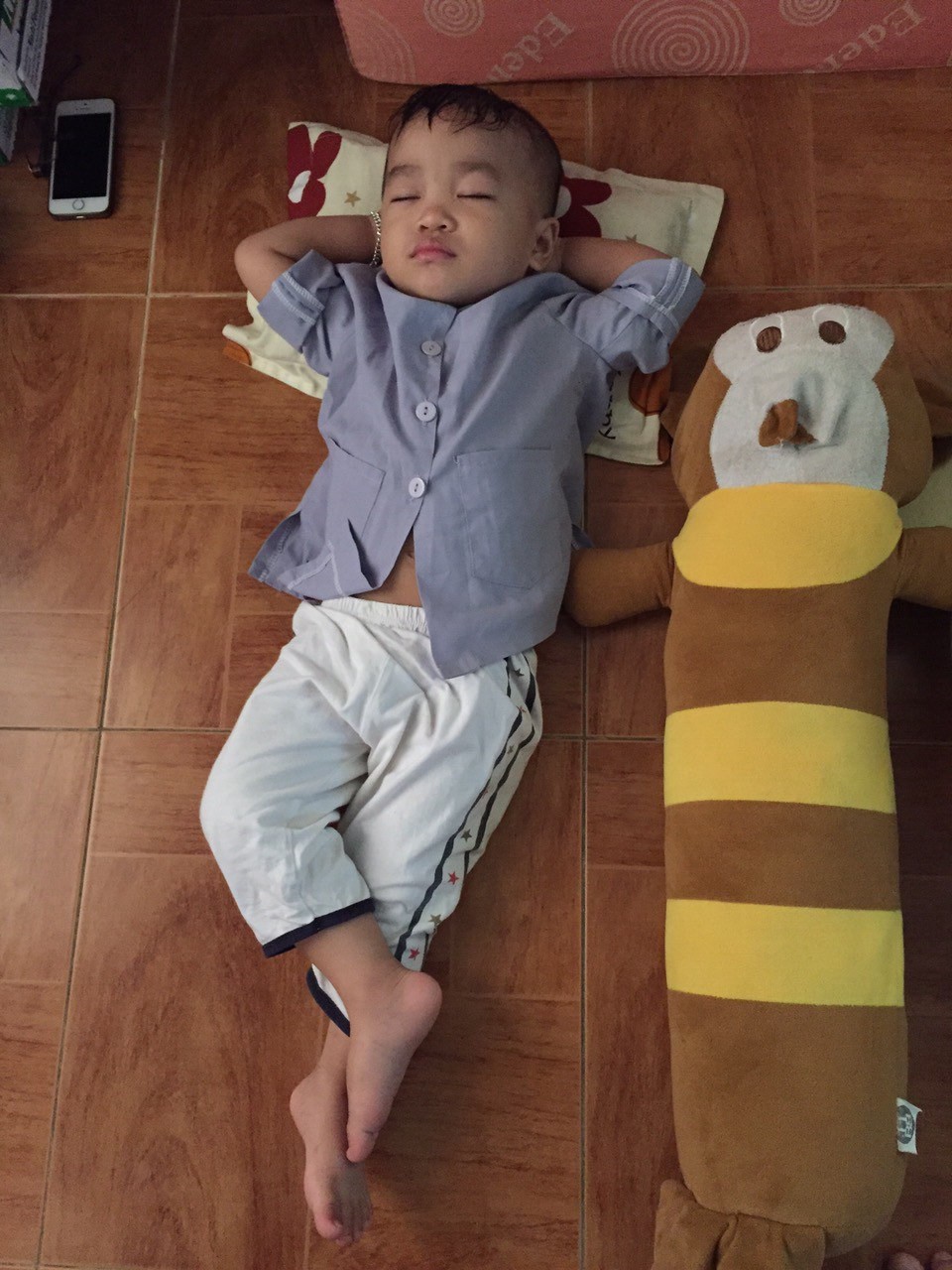