A Return to the Phu Quang Orphanage

The children helped bring the supplies into the common room, then we handed out some yummy treats to everyone. Our team stayed for a nice long visit, and watched the children play in the common room, and some of the little ones use the front ramp as a slide. It was a lovely visit!

This charity visit was made on behalf and in memory of Vinh-Quang Hao Nguyen.

ABOUT THE PHU QUANG ORPHANAGE

The Phu Quang Orphanage was founded by Sister Thich Nu Dieu An at the Phu Quang pagoda in the early 2000’s. For many years, the orphanage was a loving home for many orphans and a foster home to neighborhood children whose families struggle to support and provide for them. The orphanage was forced shut down for several years, and we were very happy to learn that it was up and running once again. Phu Quang is a smaller orphanage than before, and cares for less than 15 children in a loving environment. 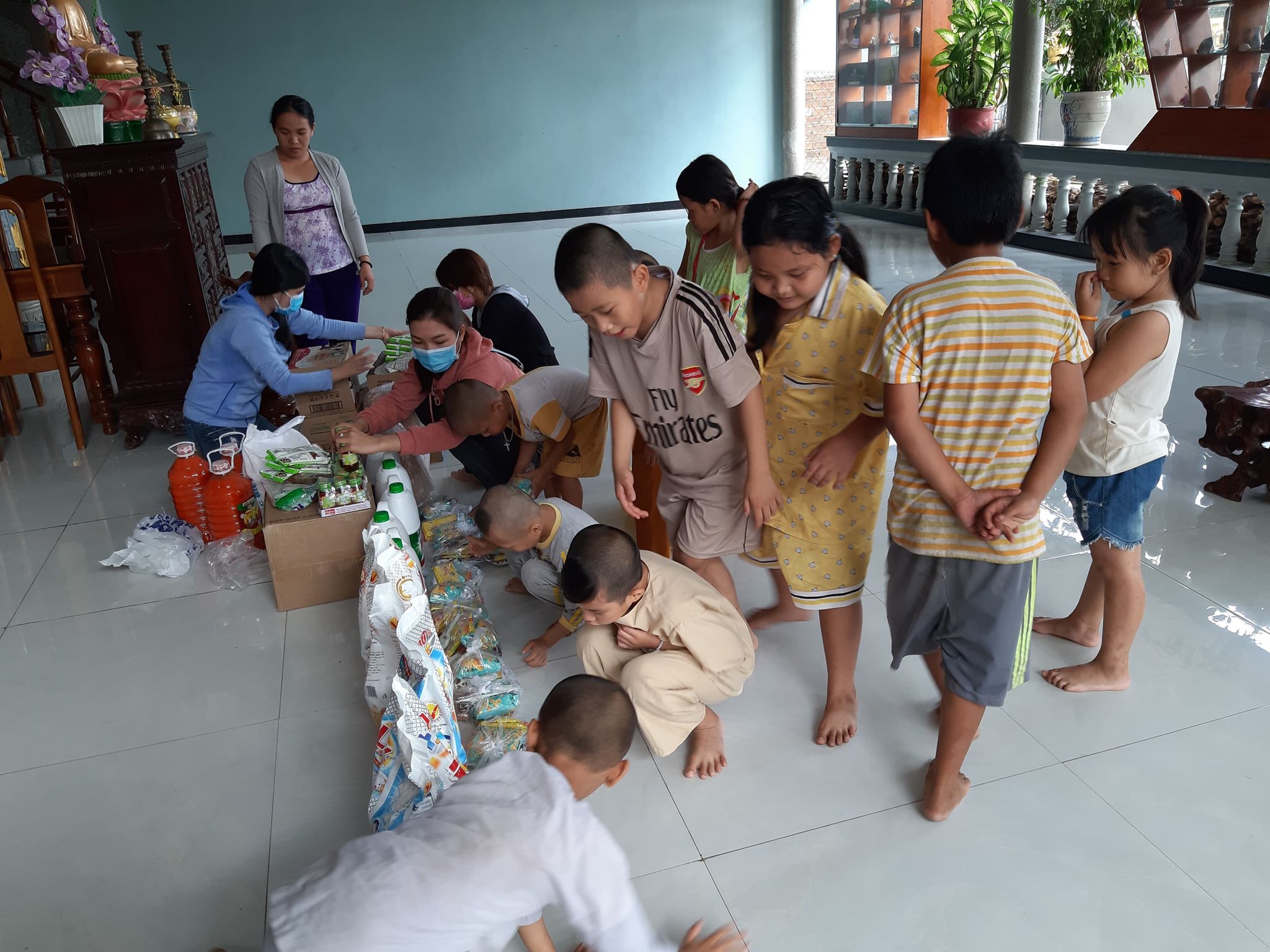 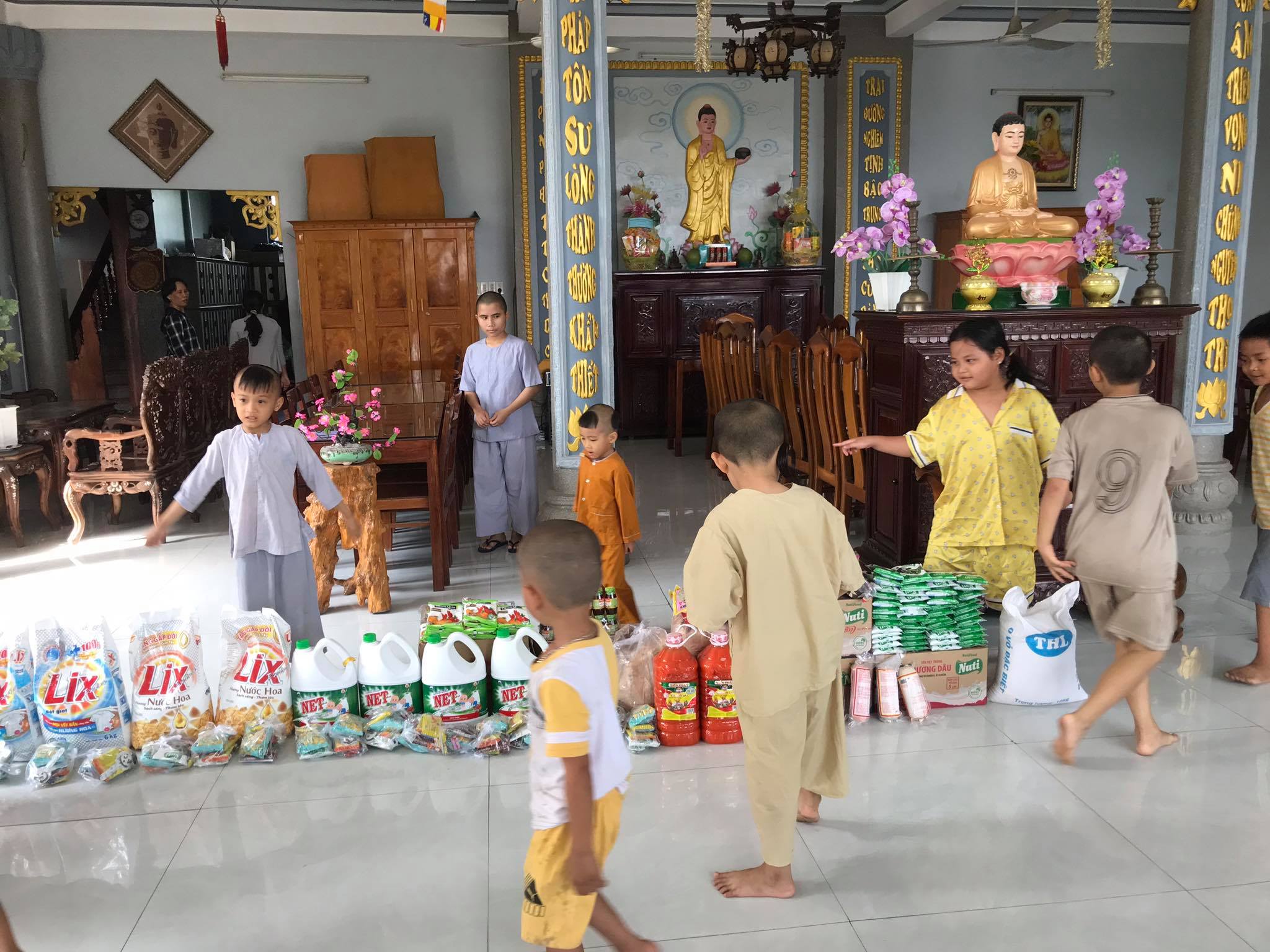 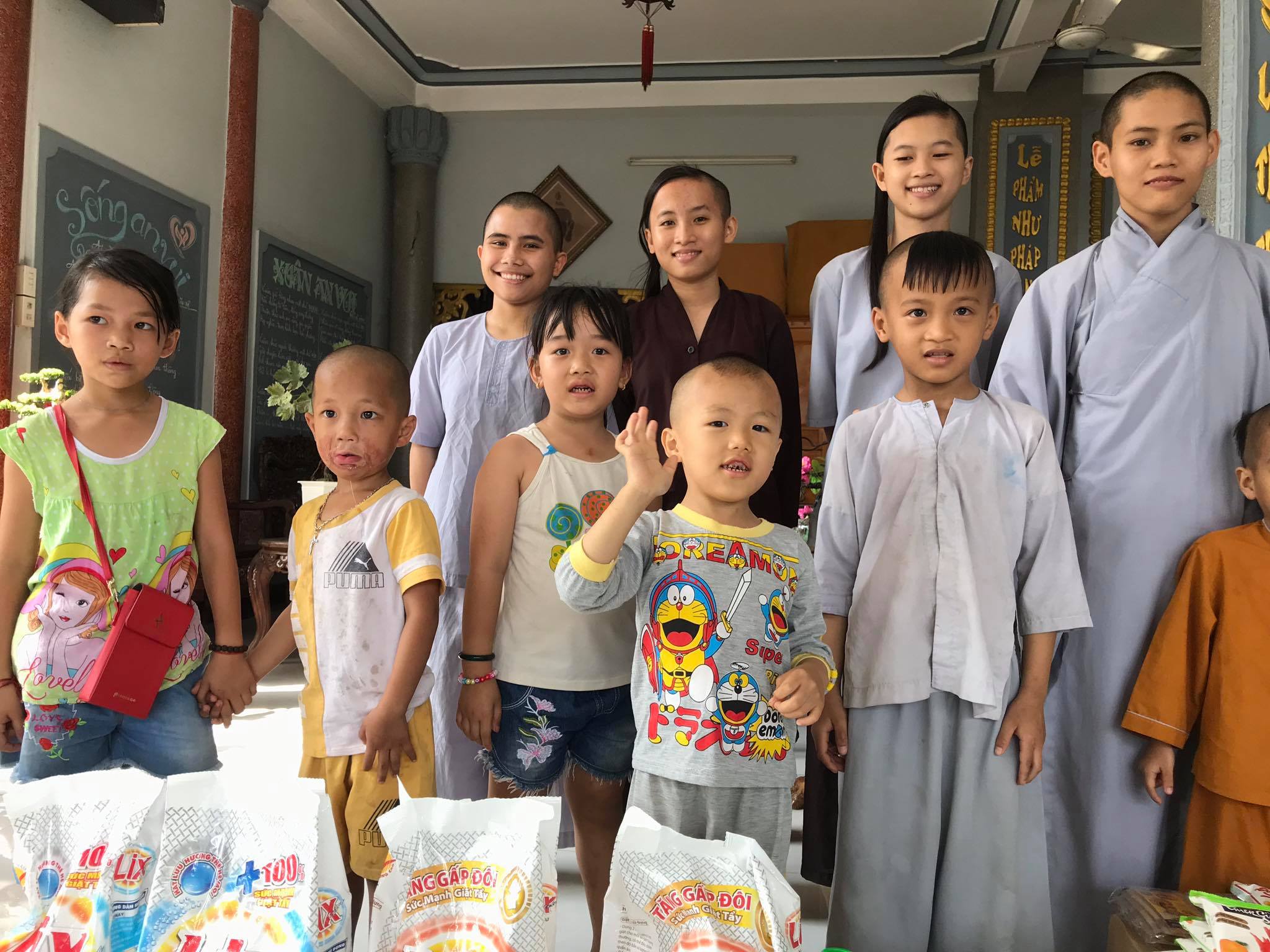 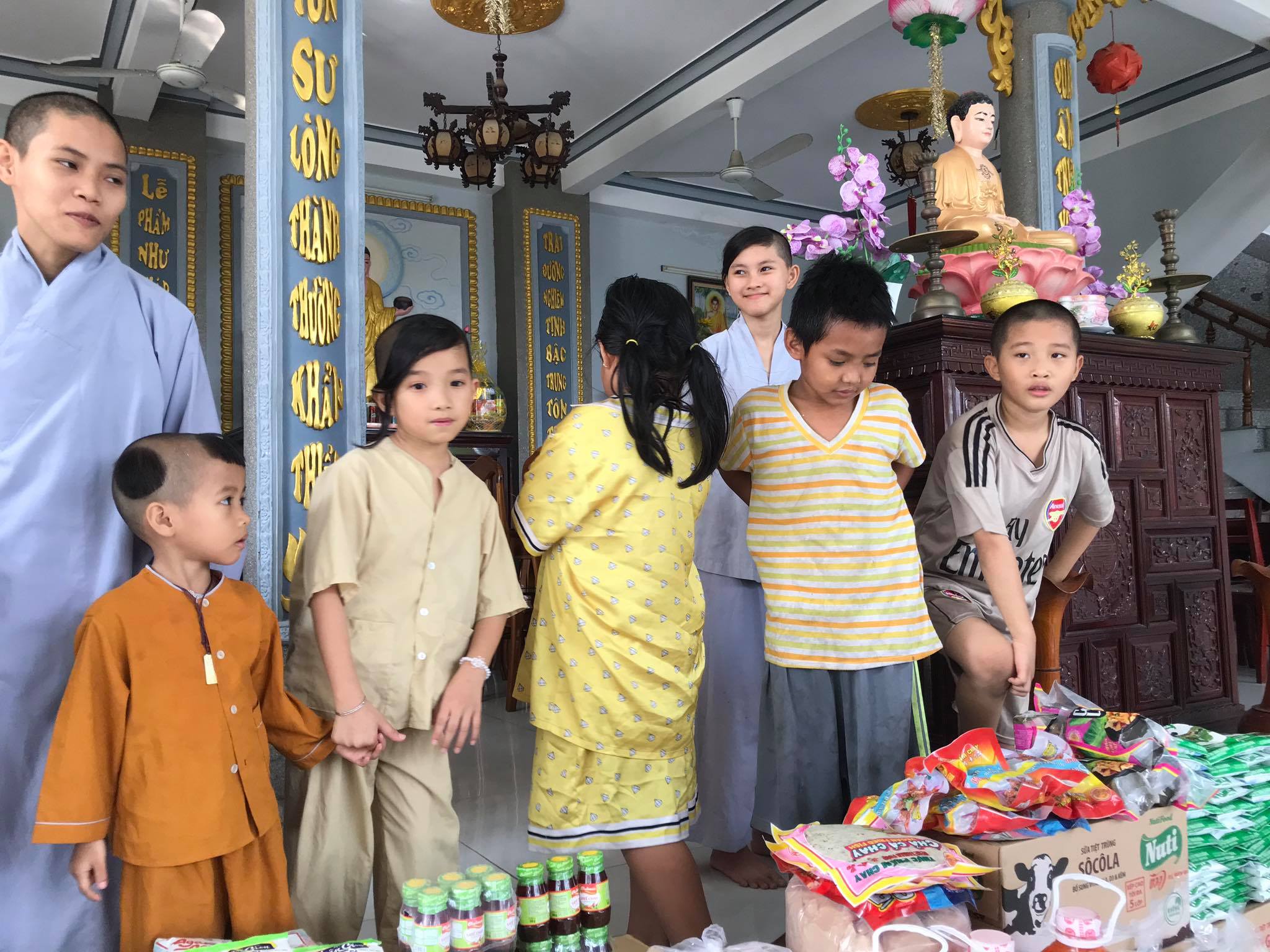 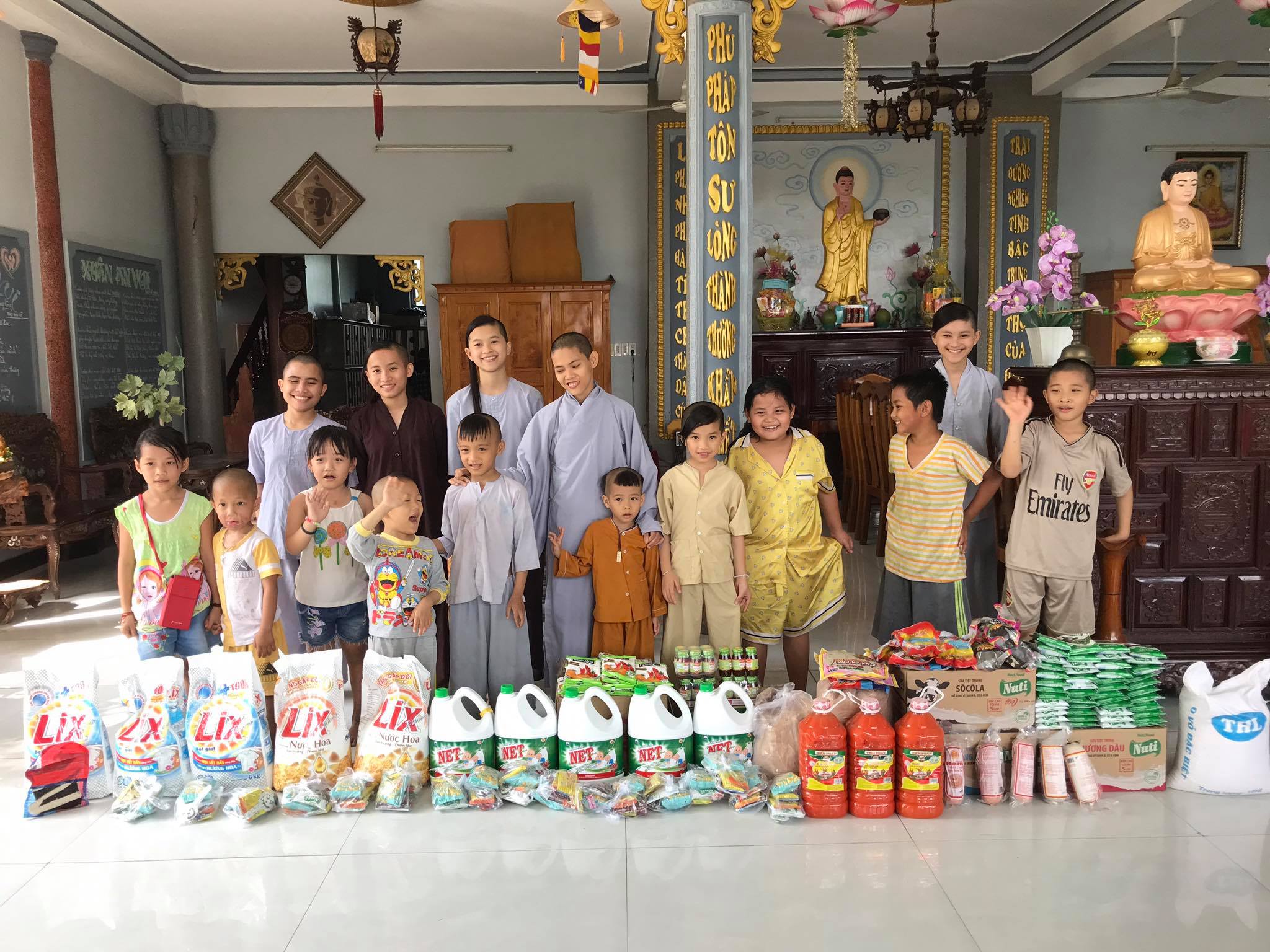 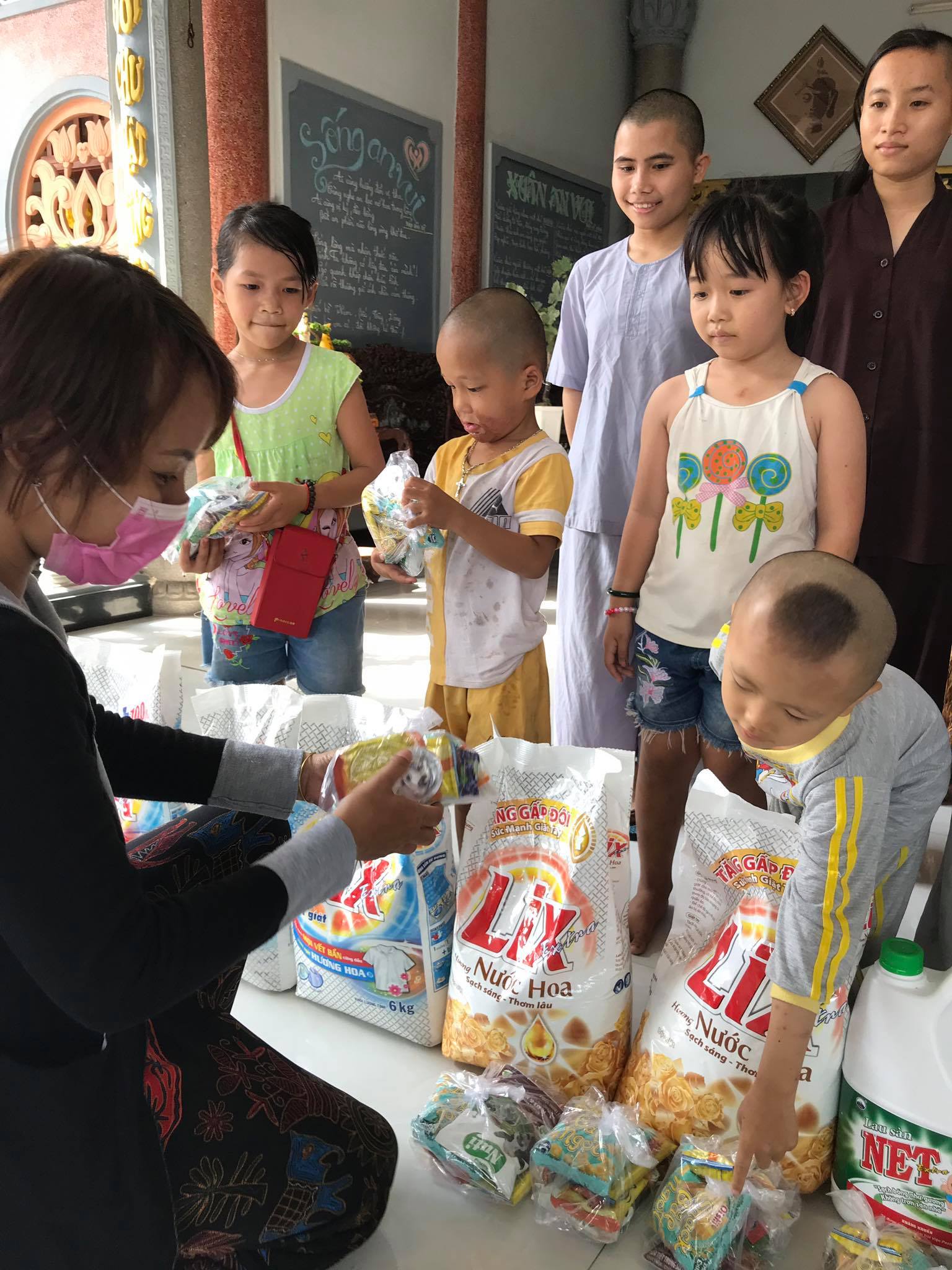 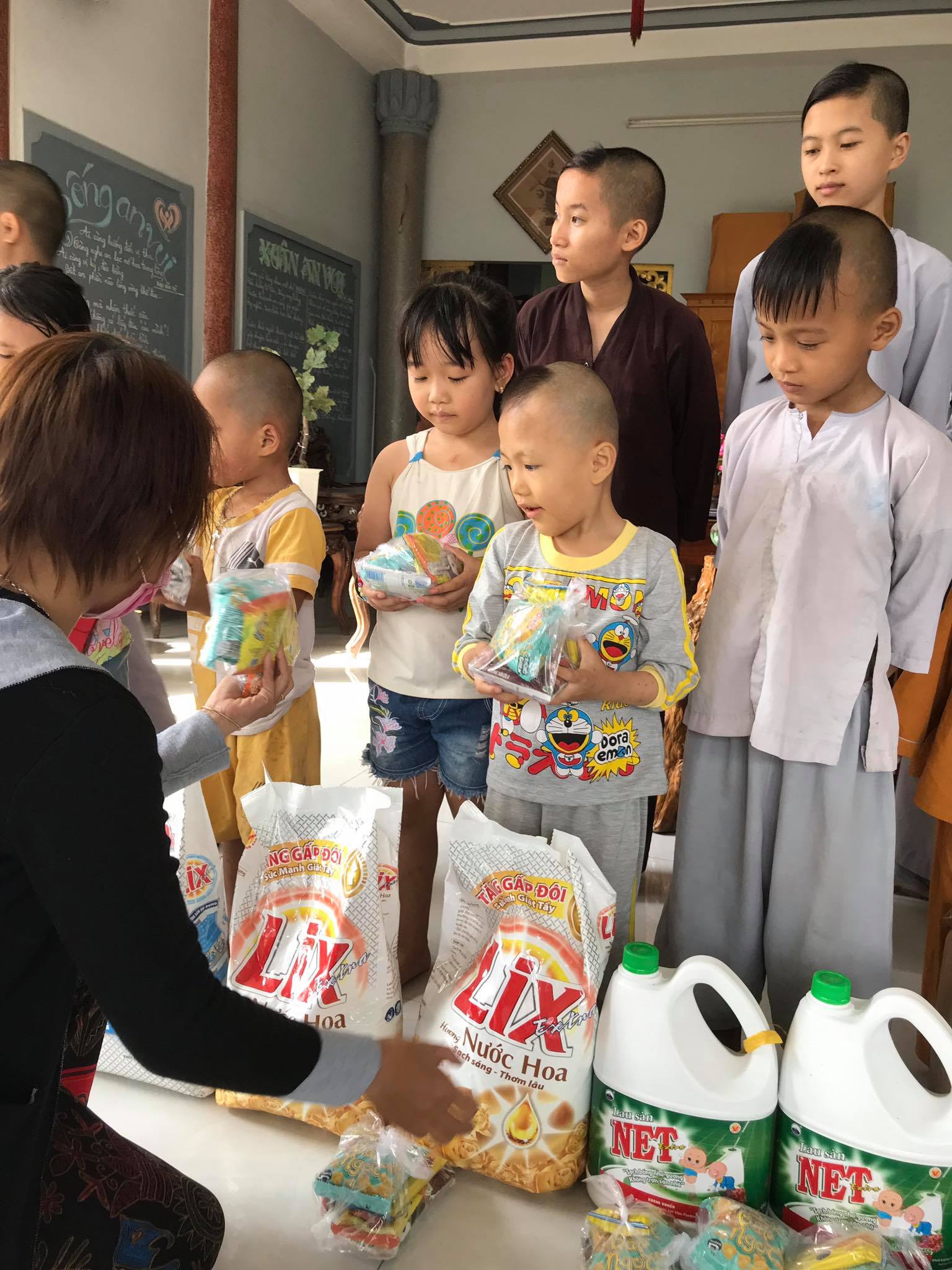 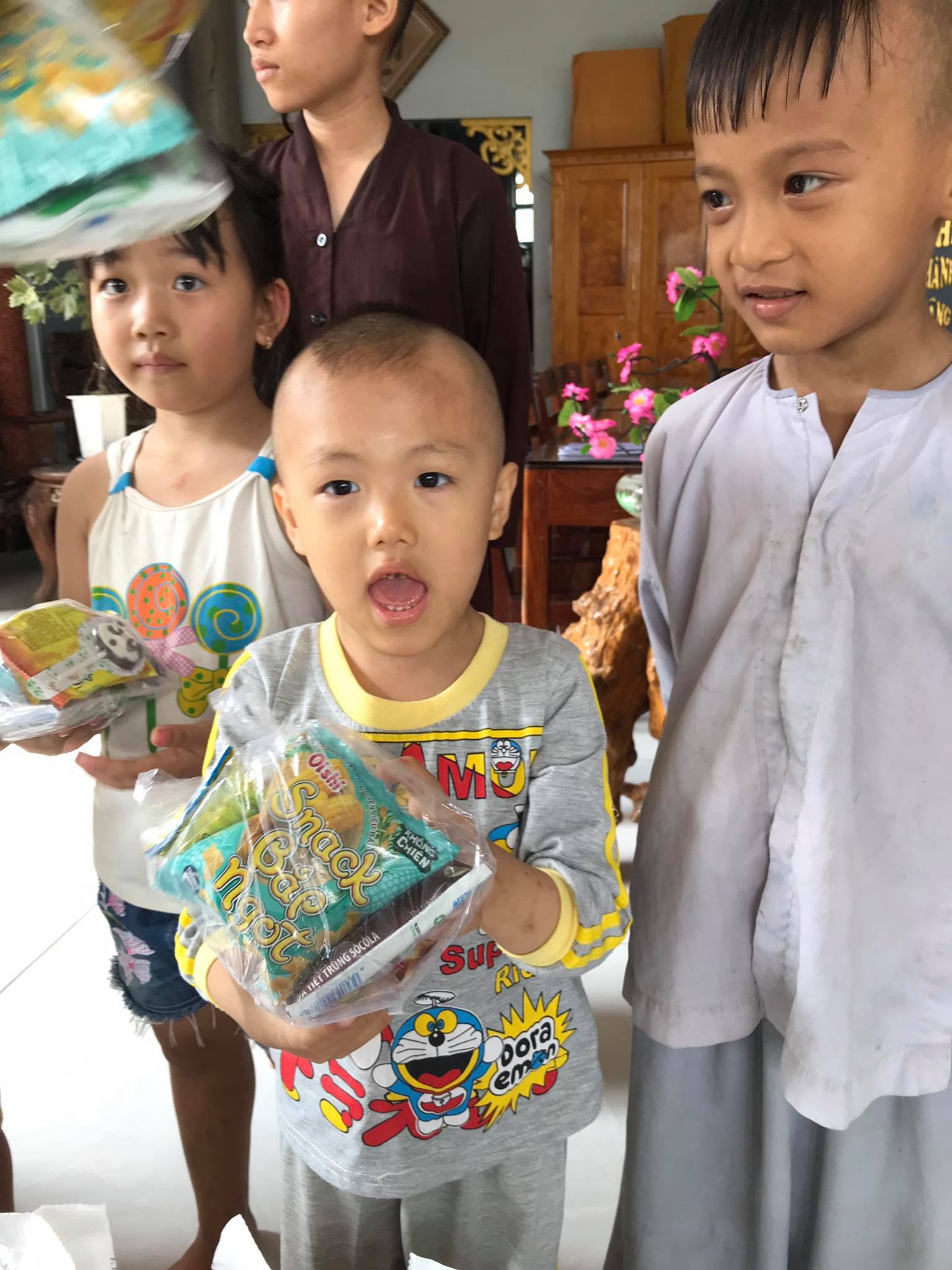 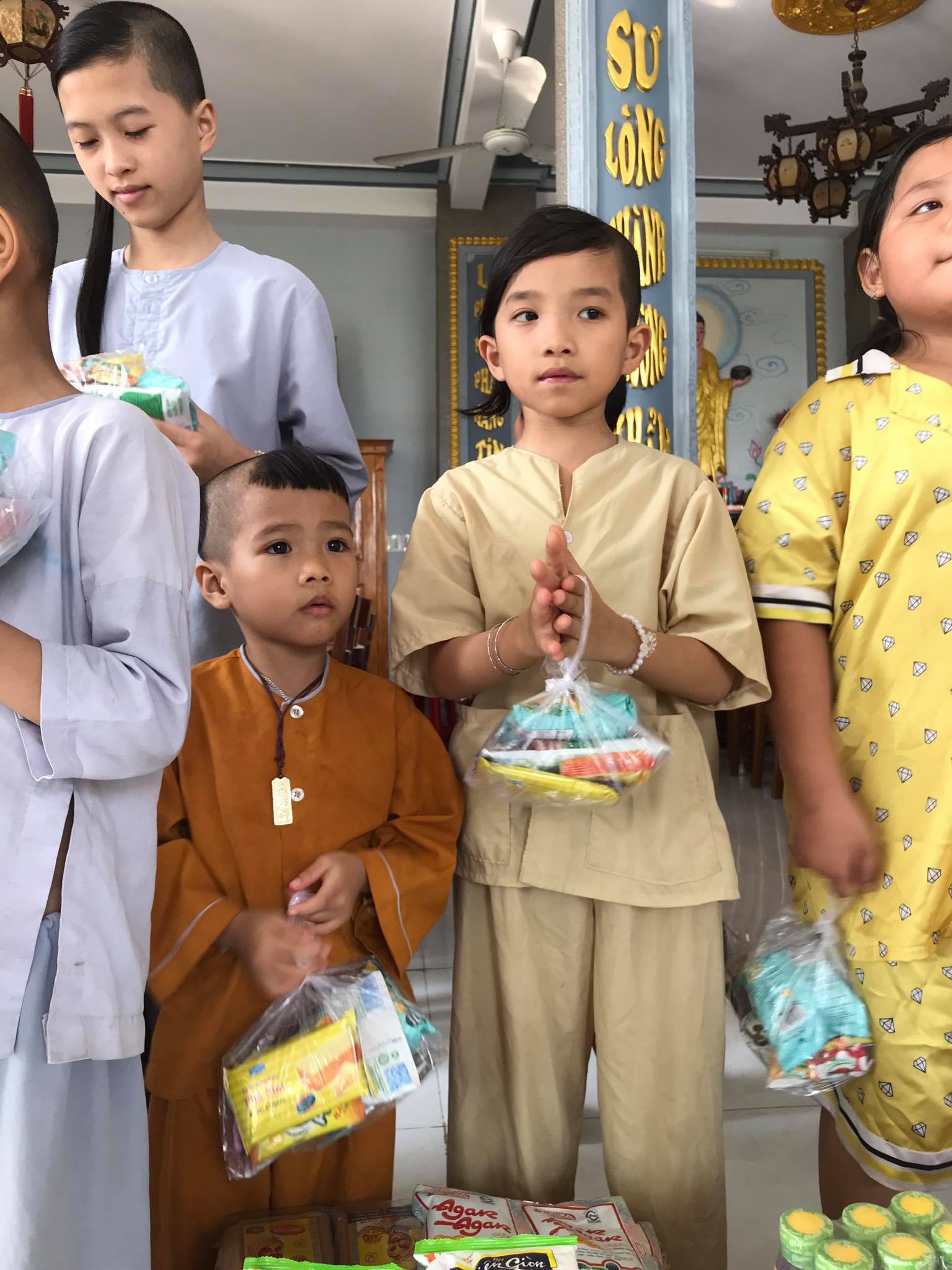 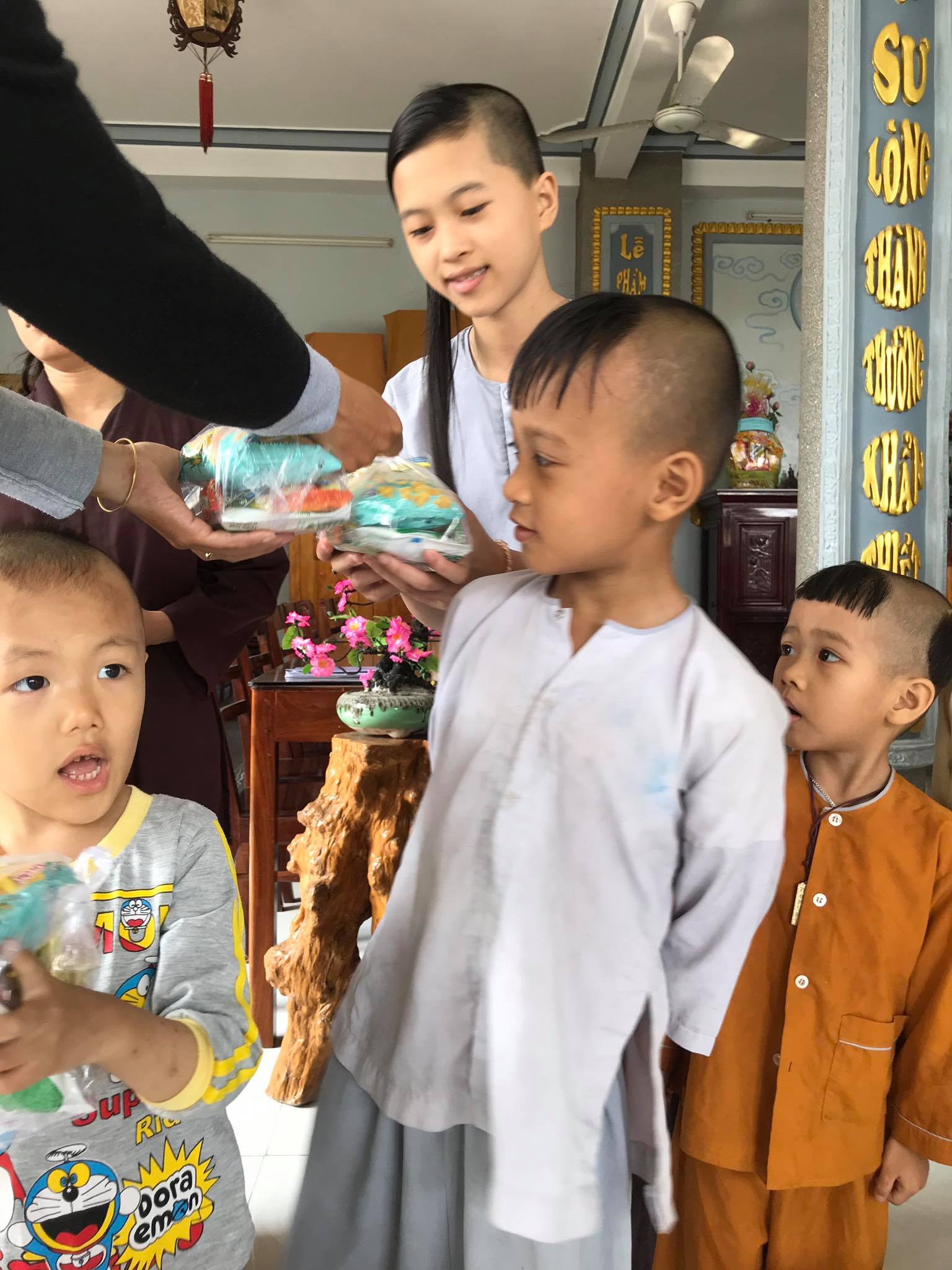 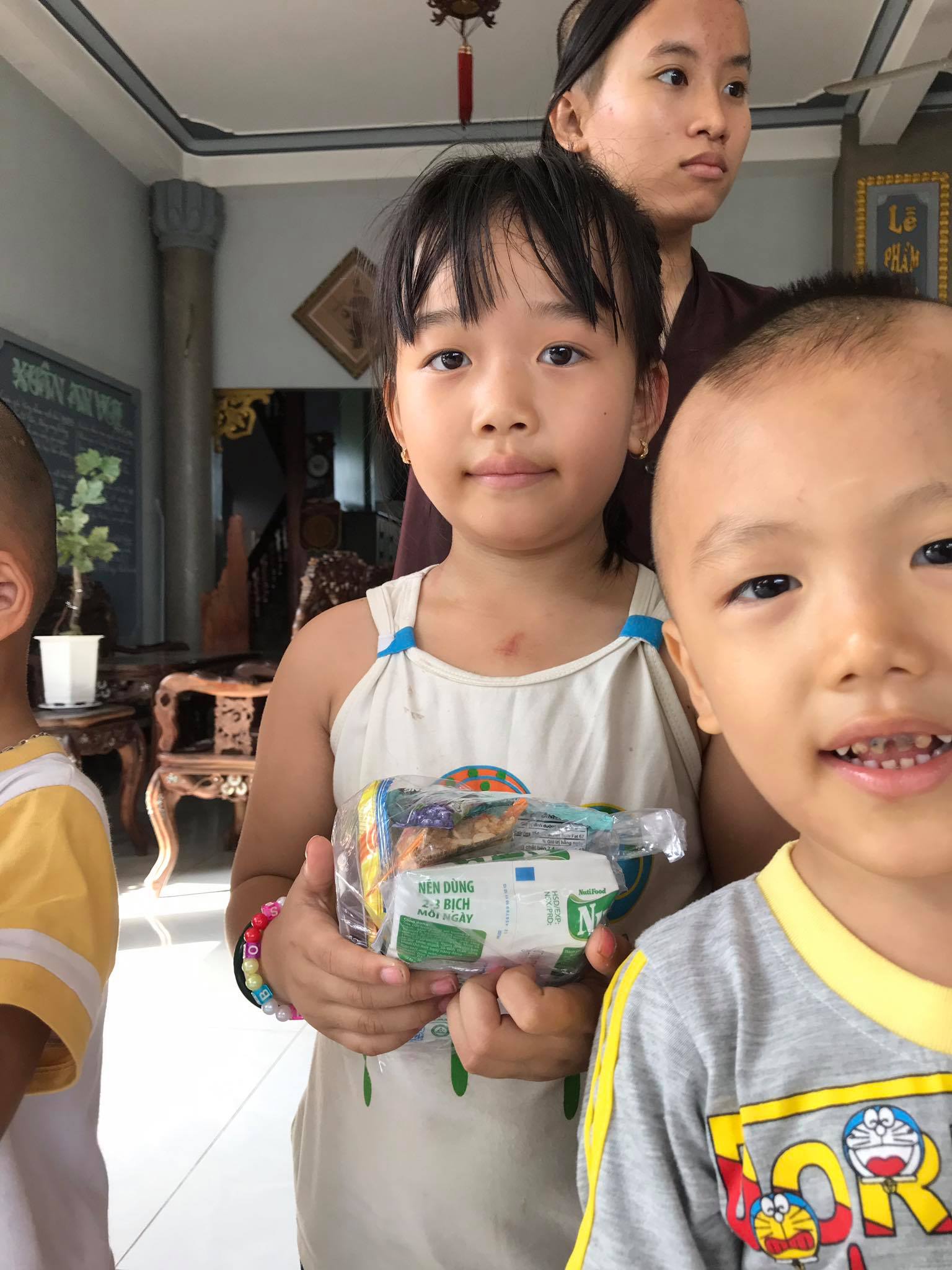 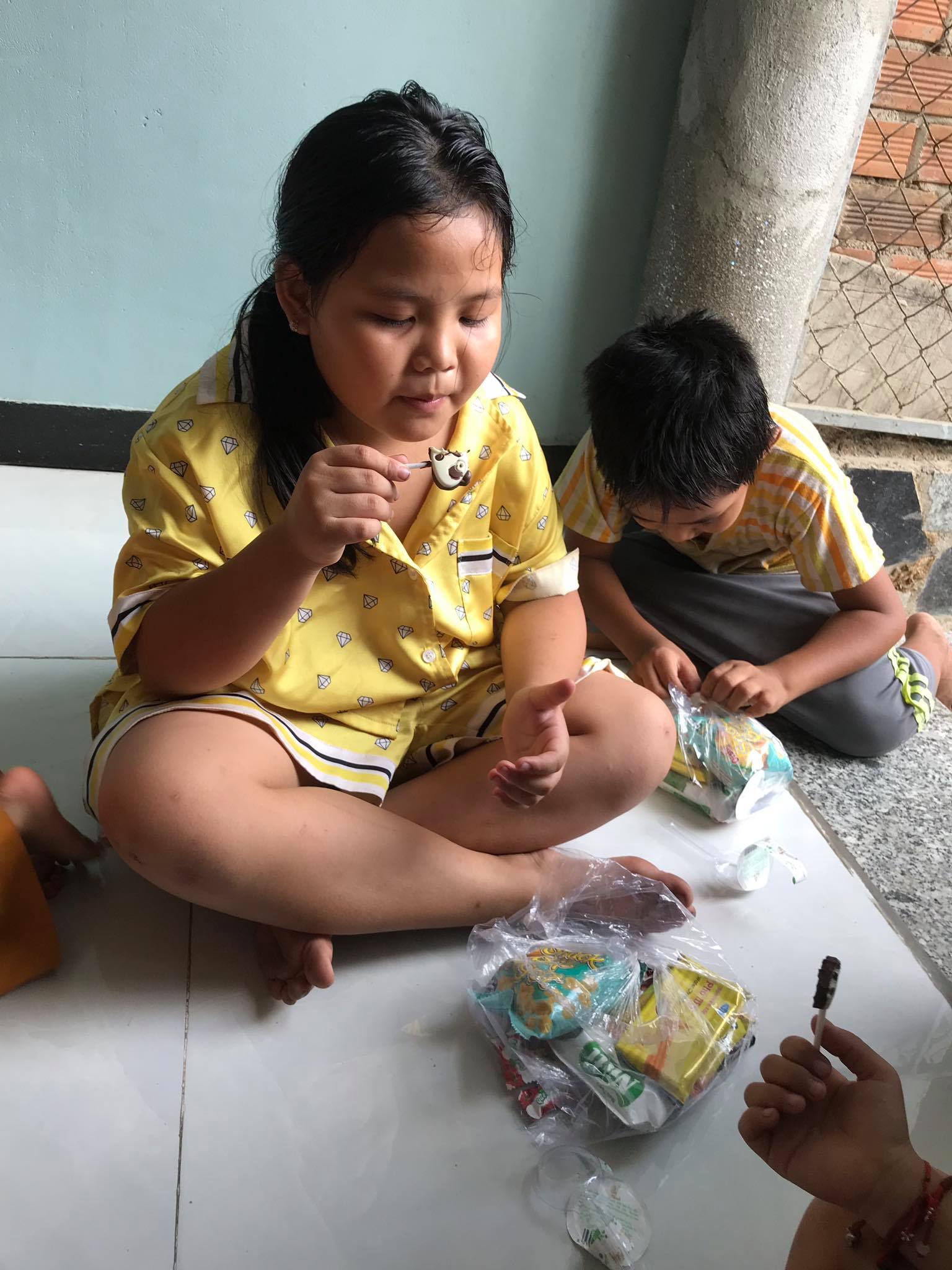 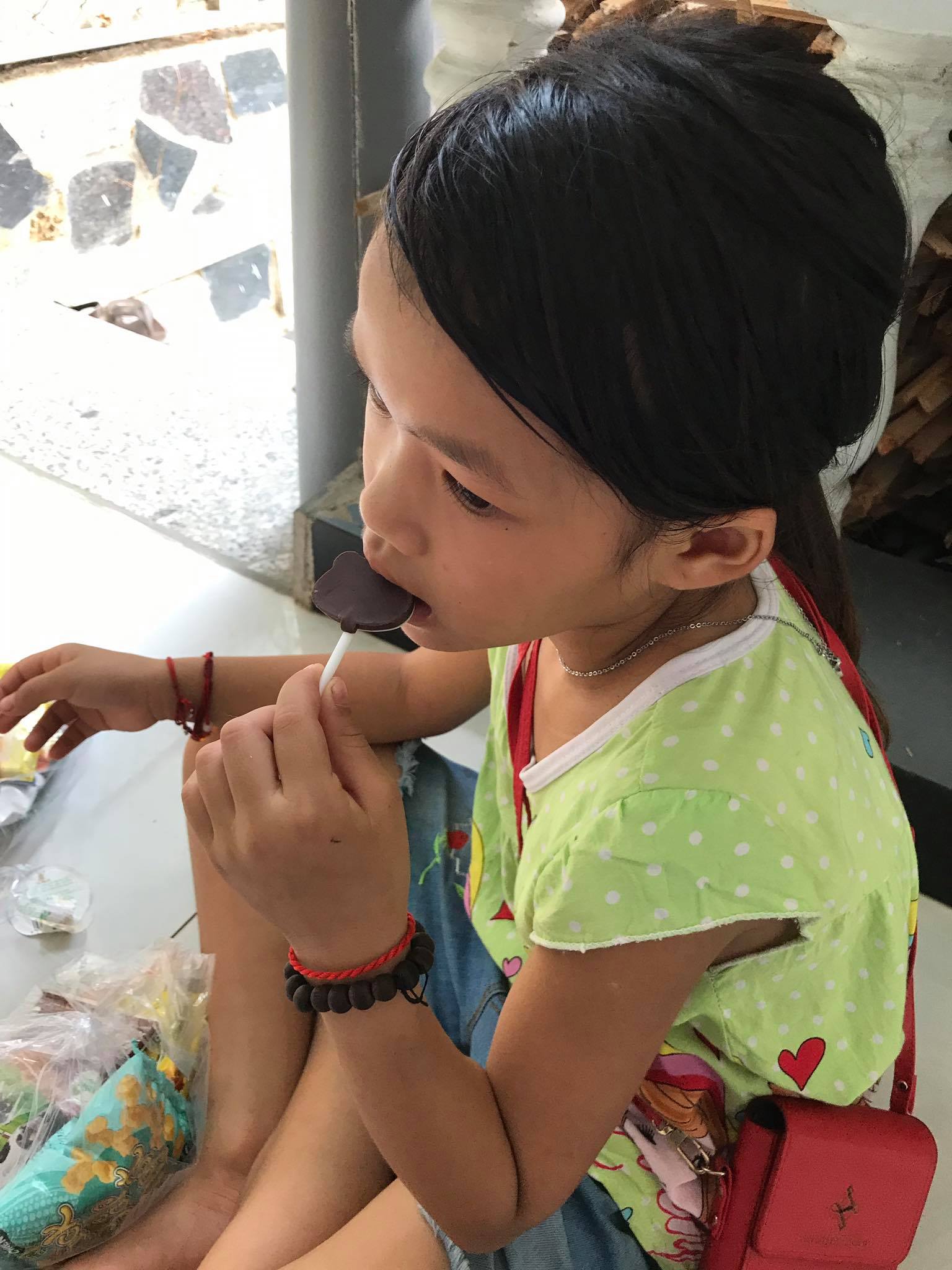 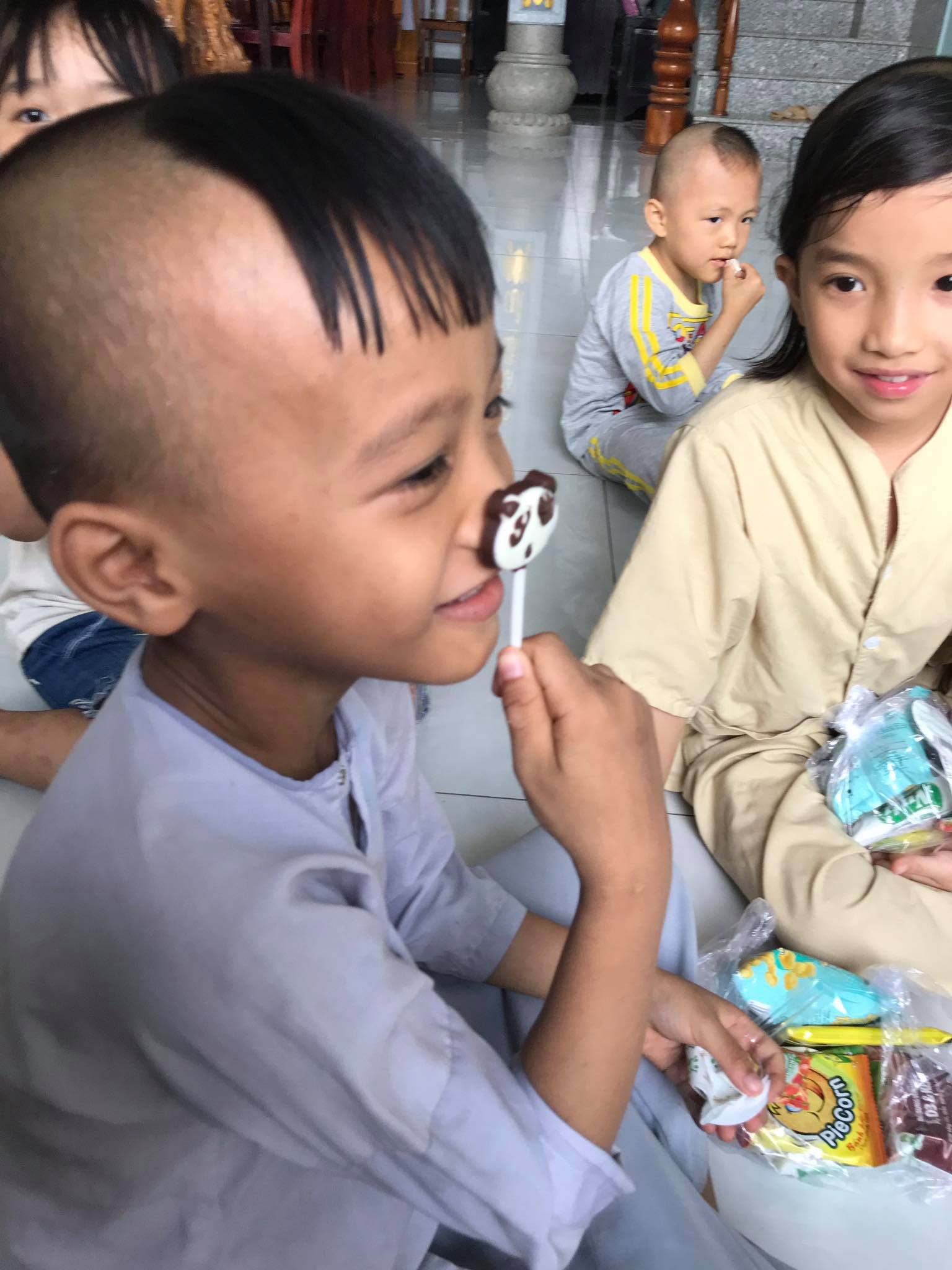 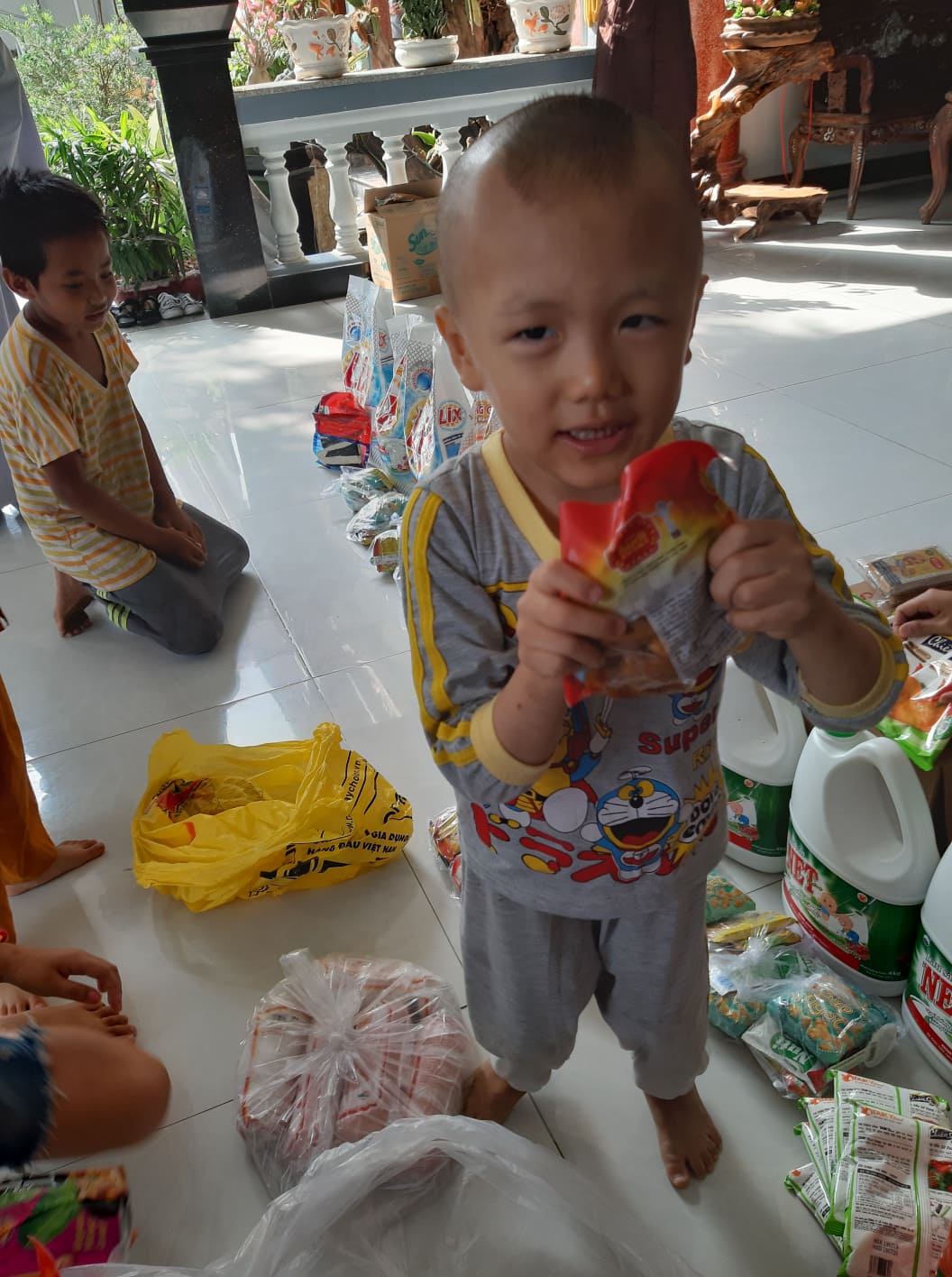 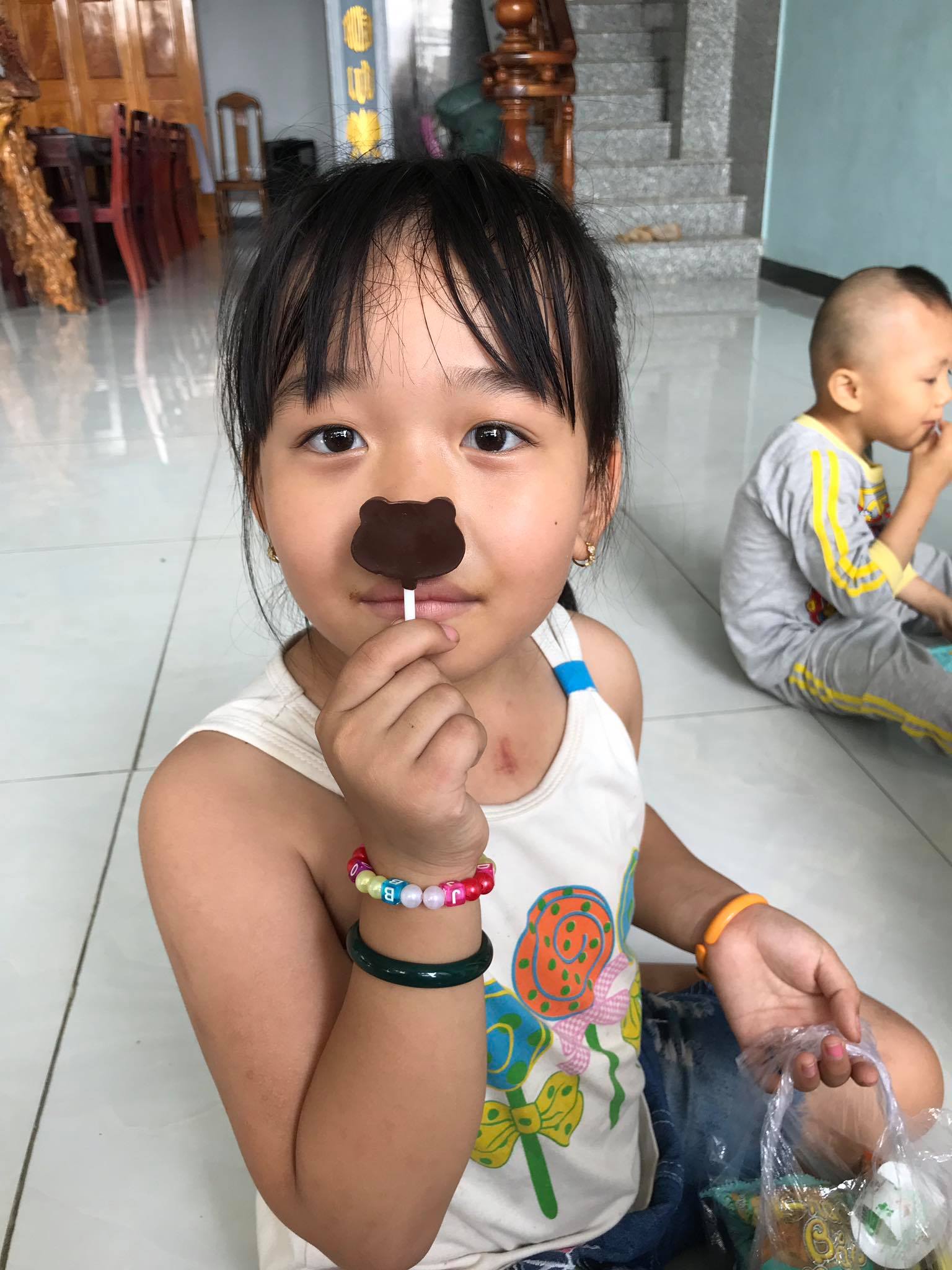 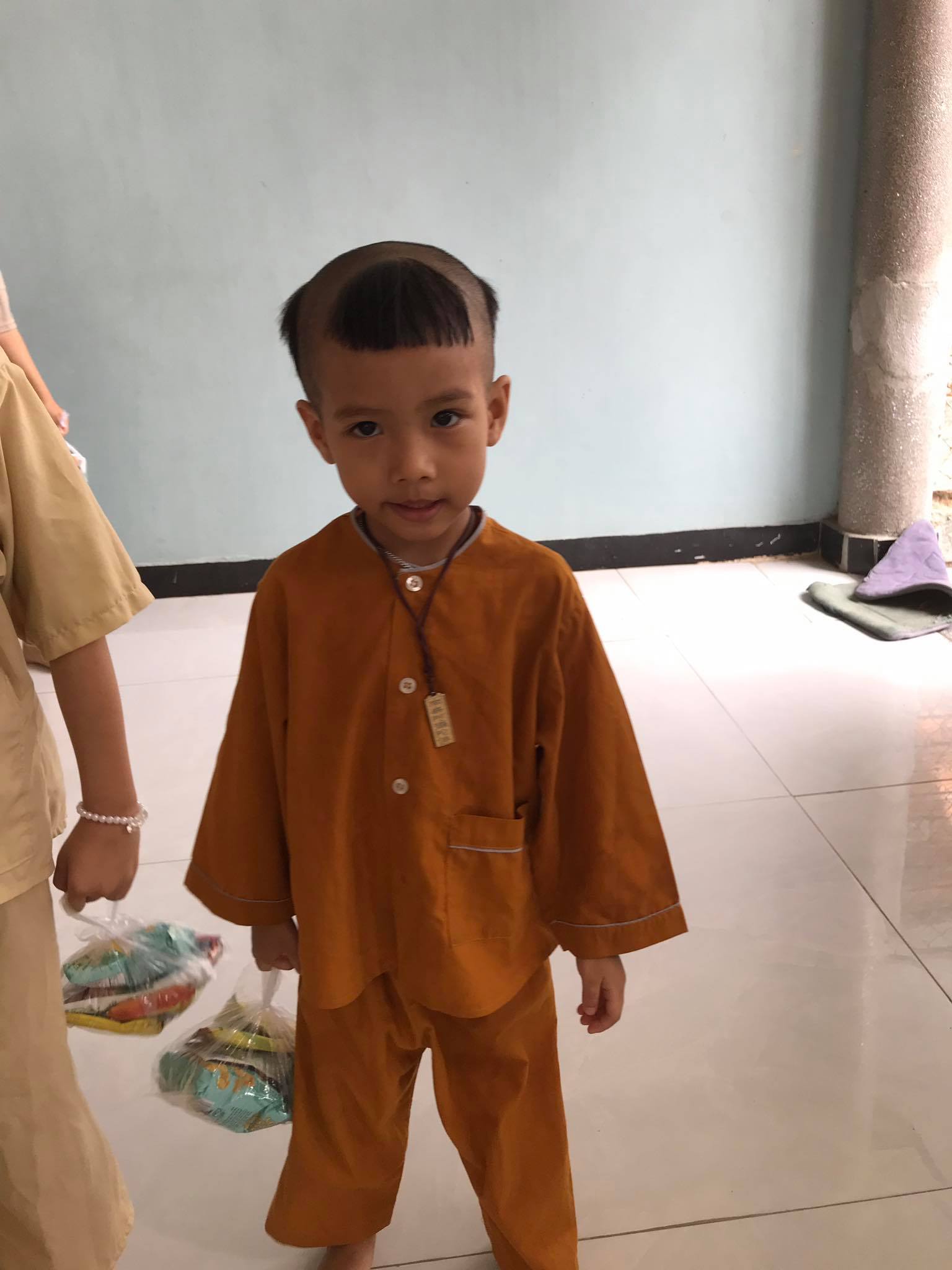 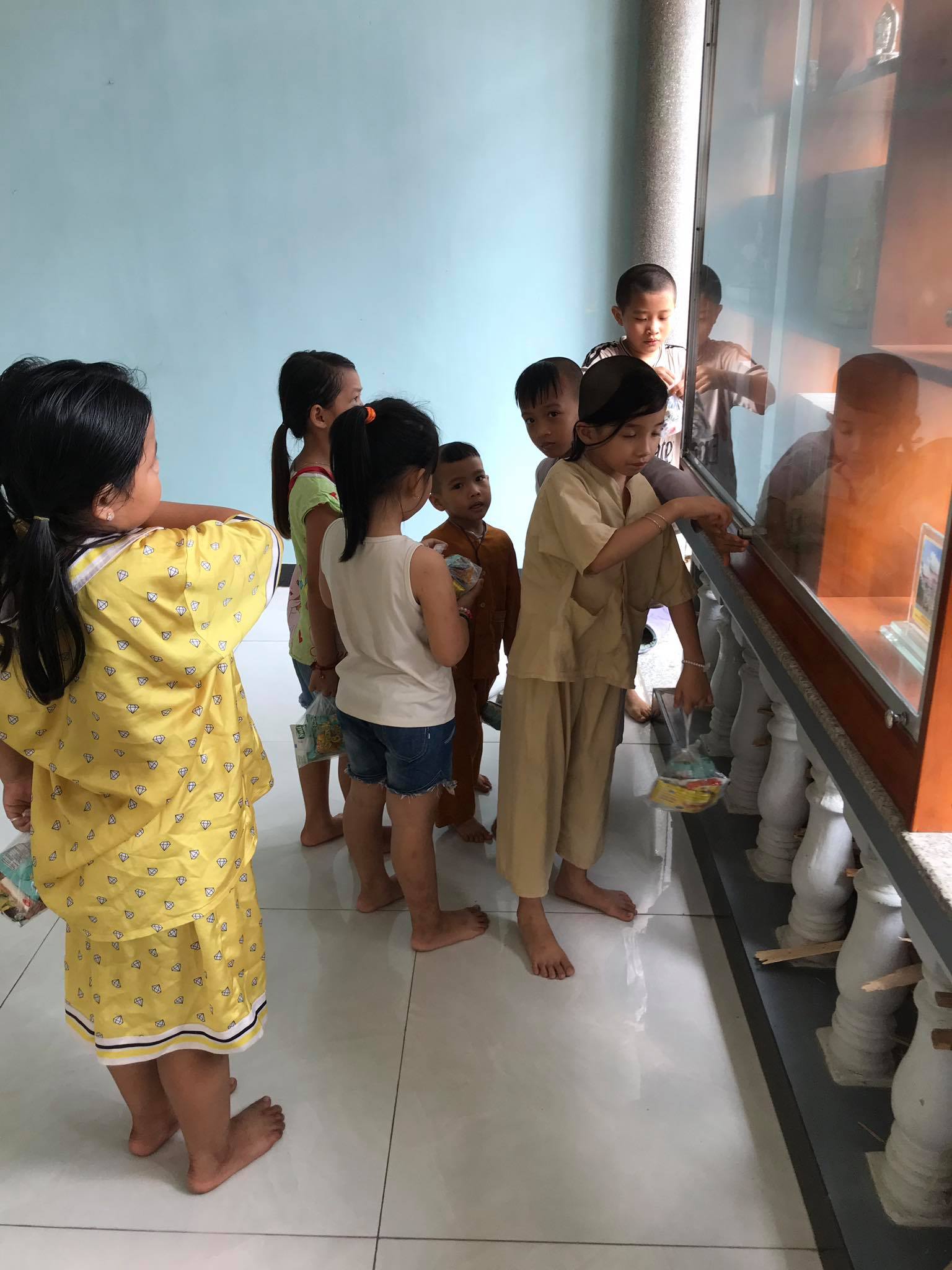 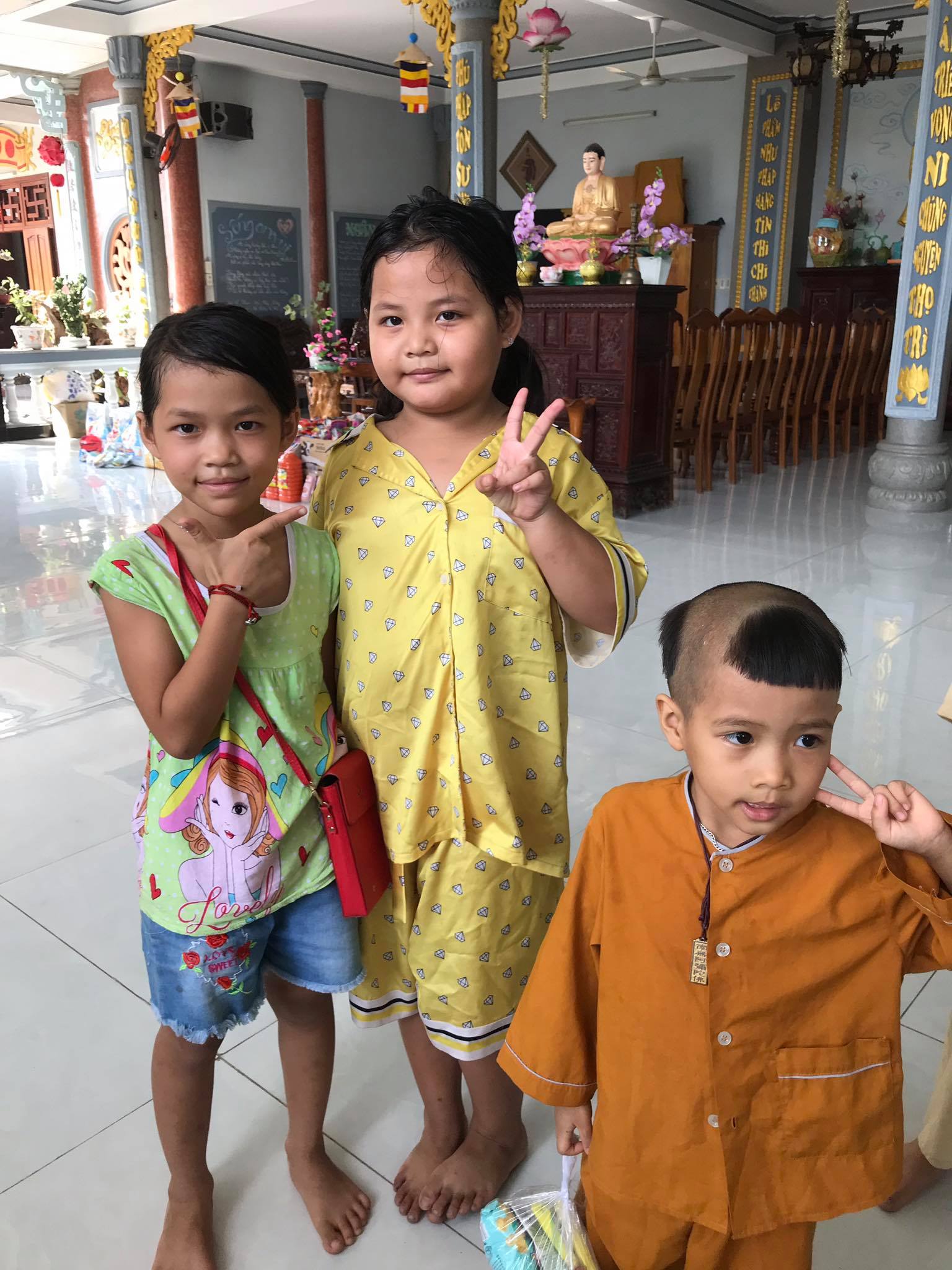 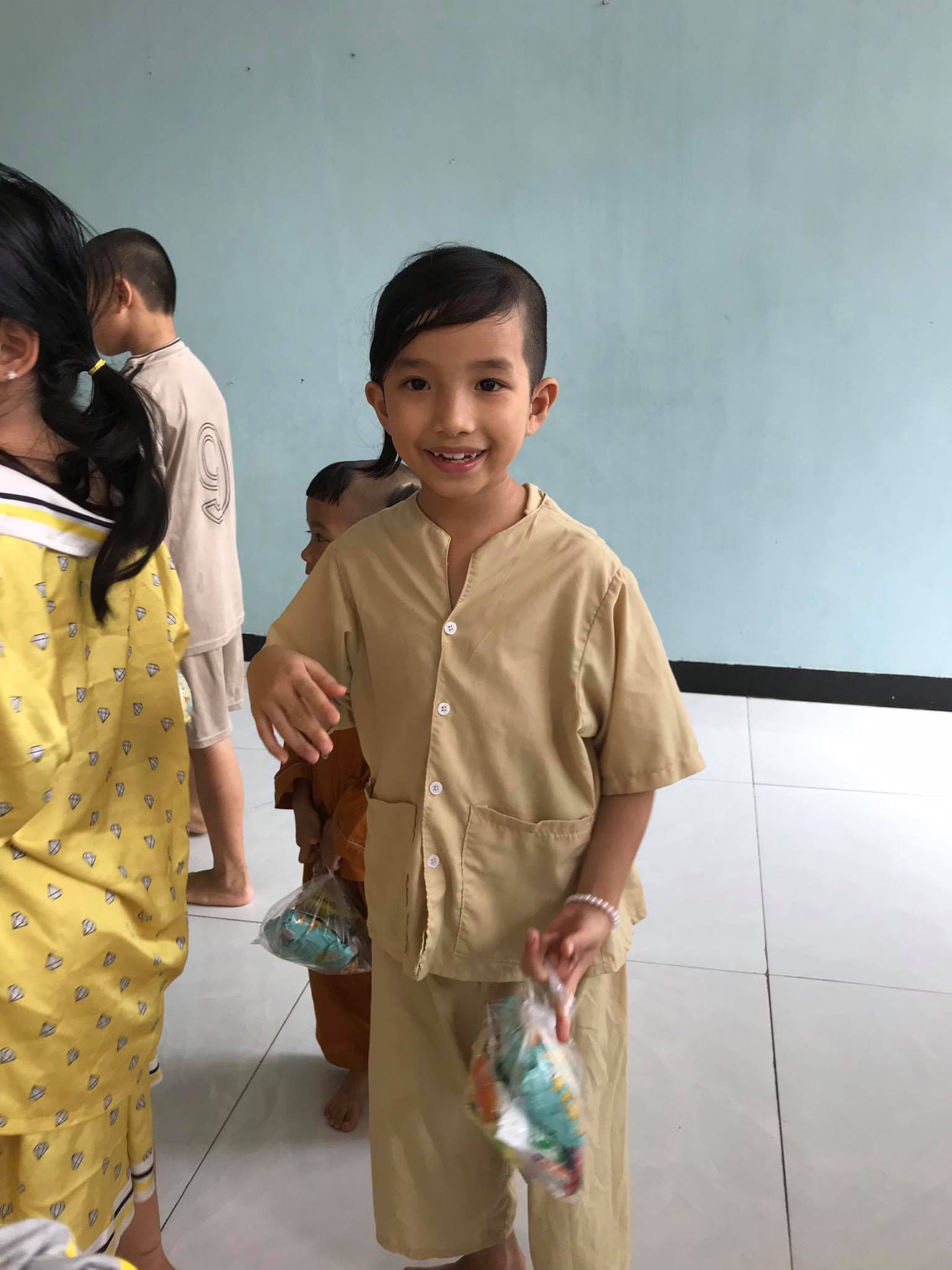 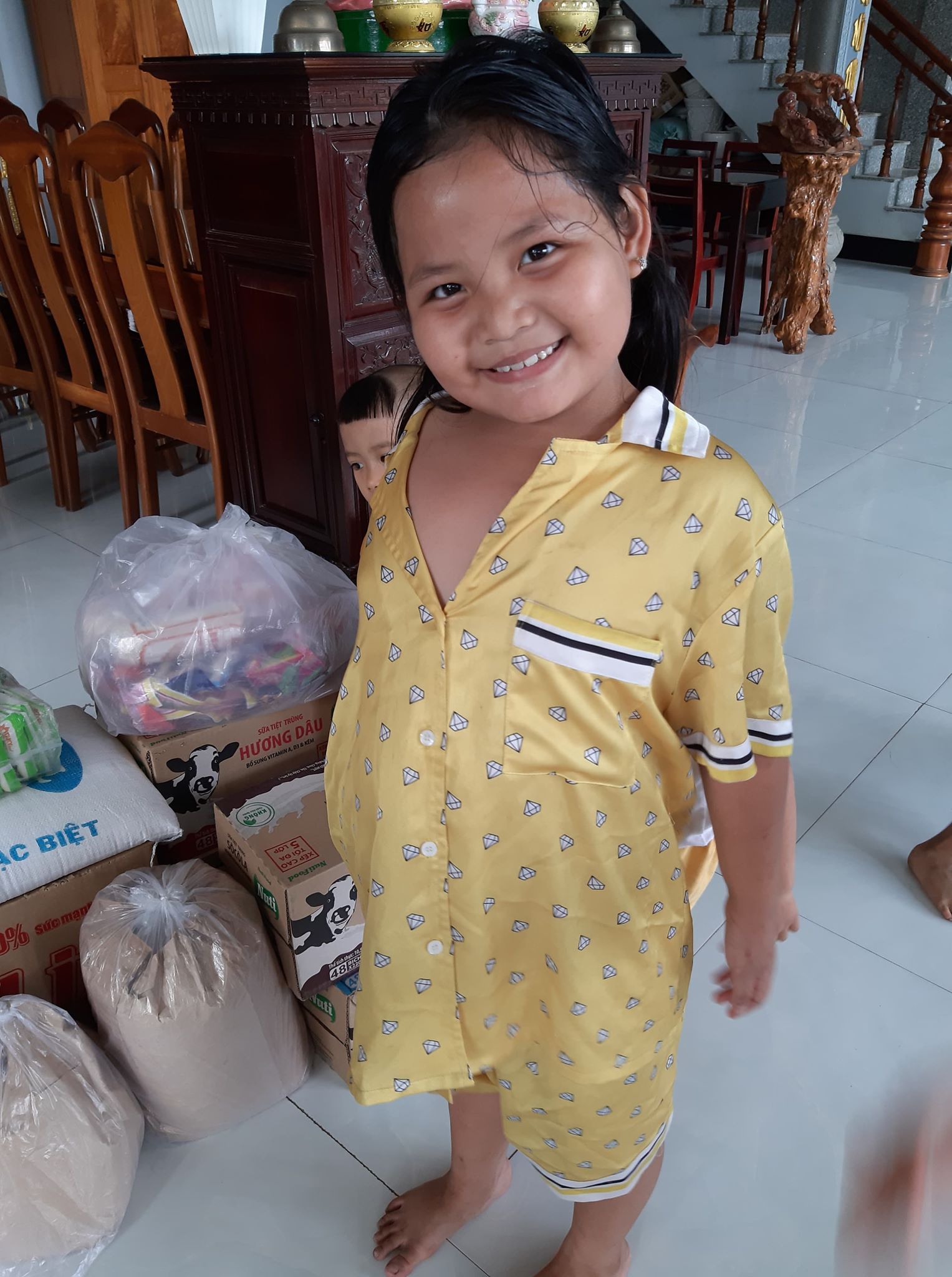 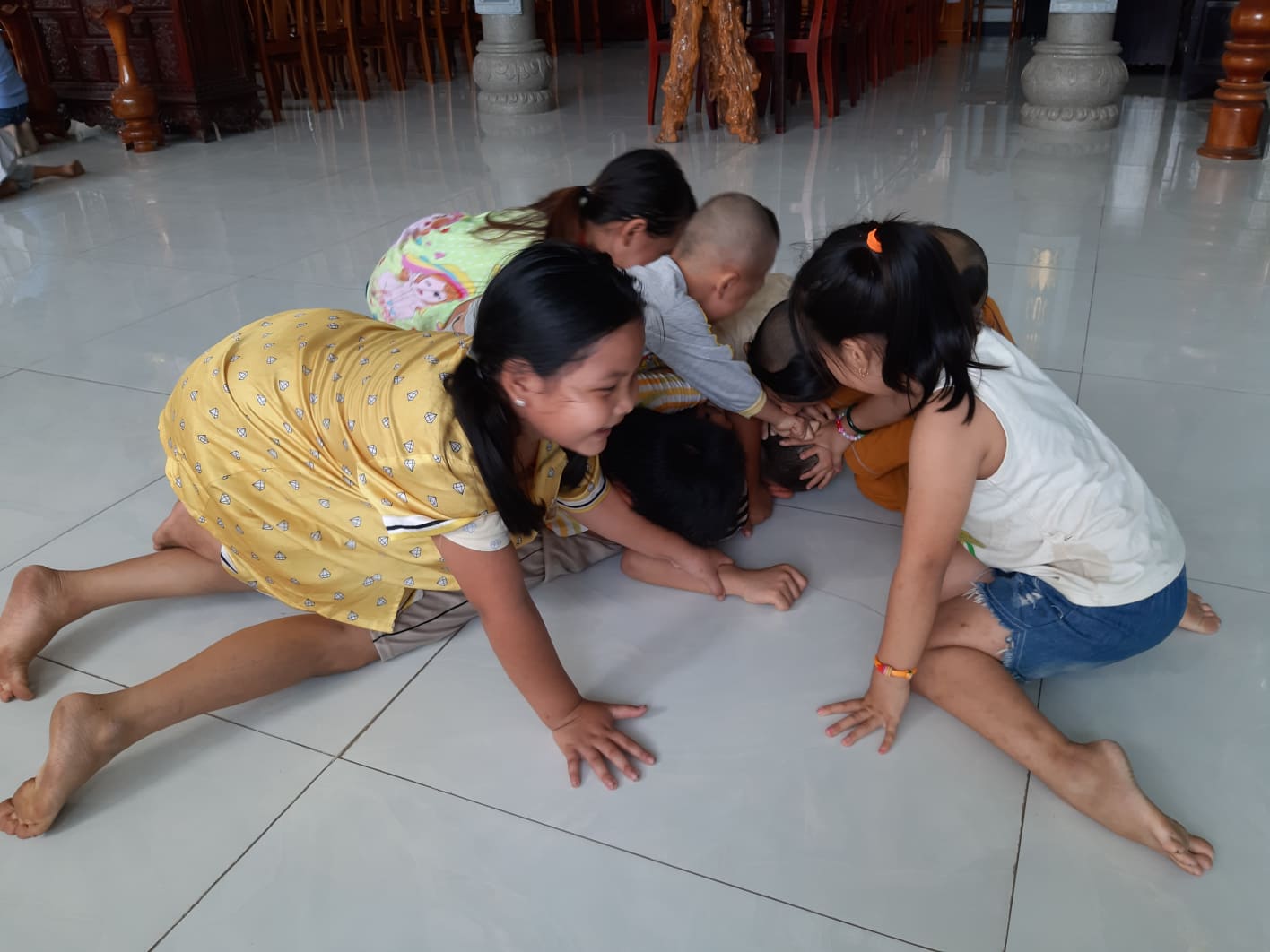 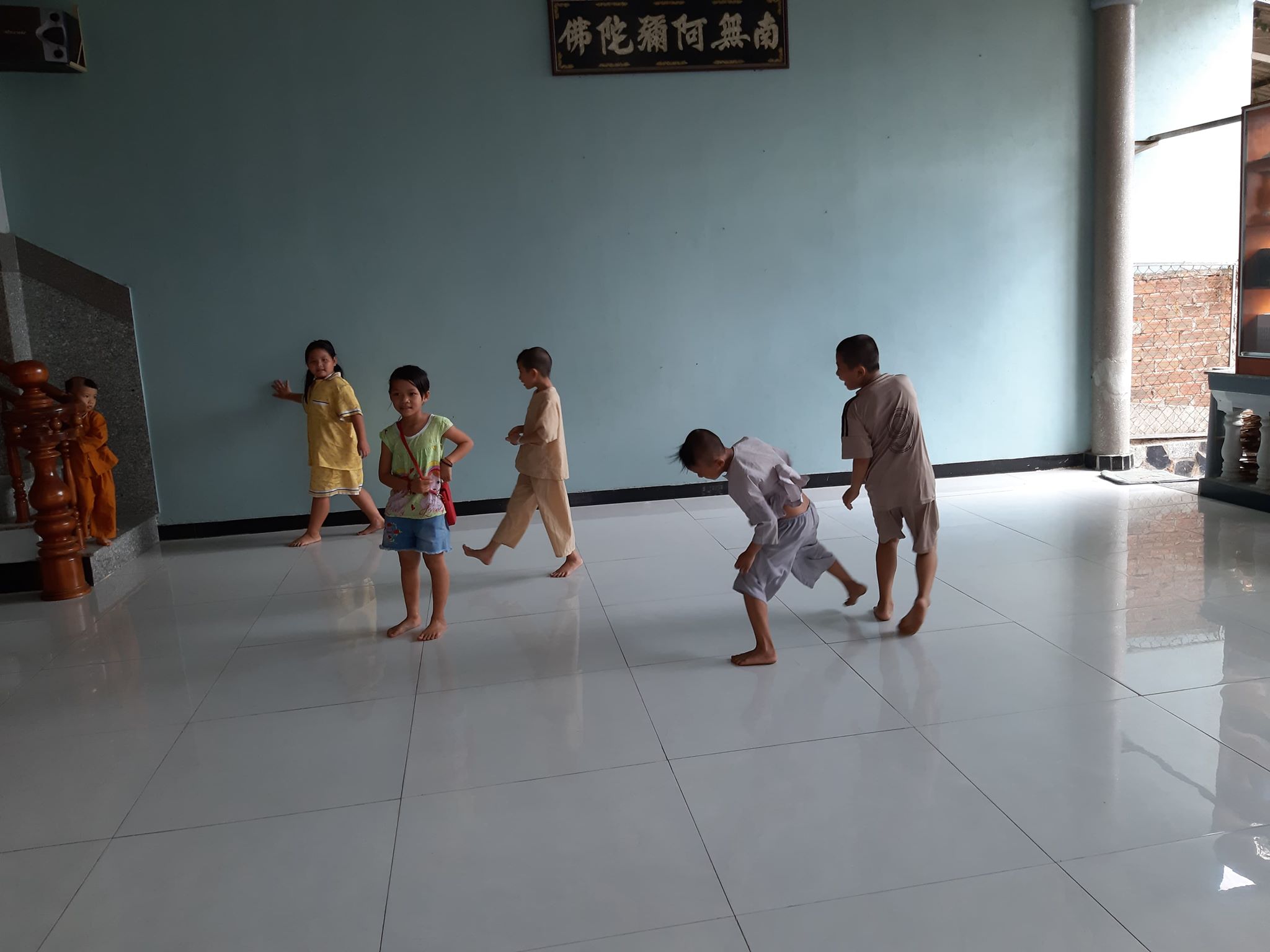 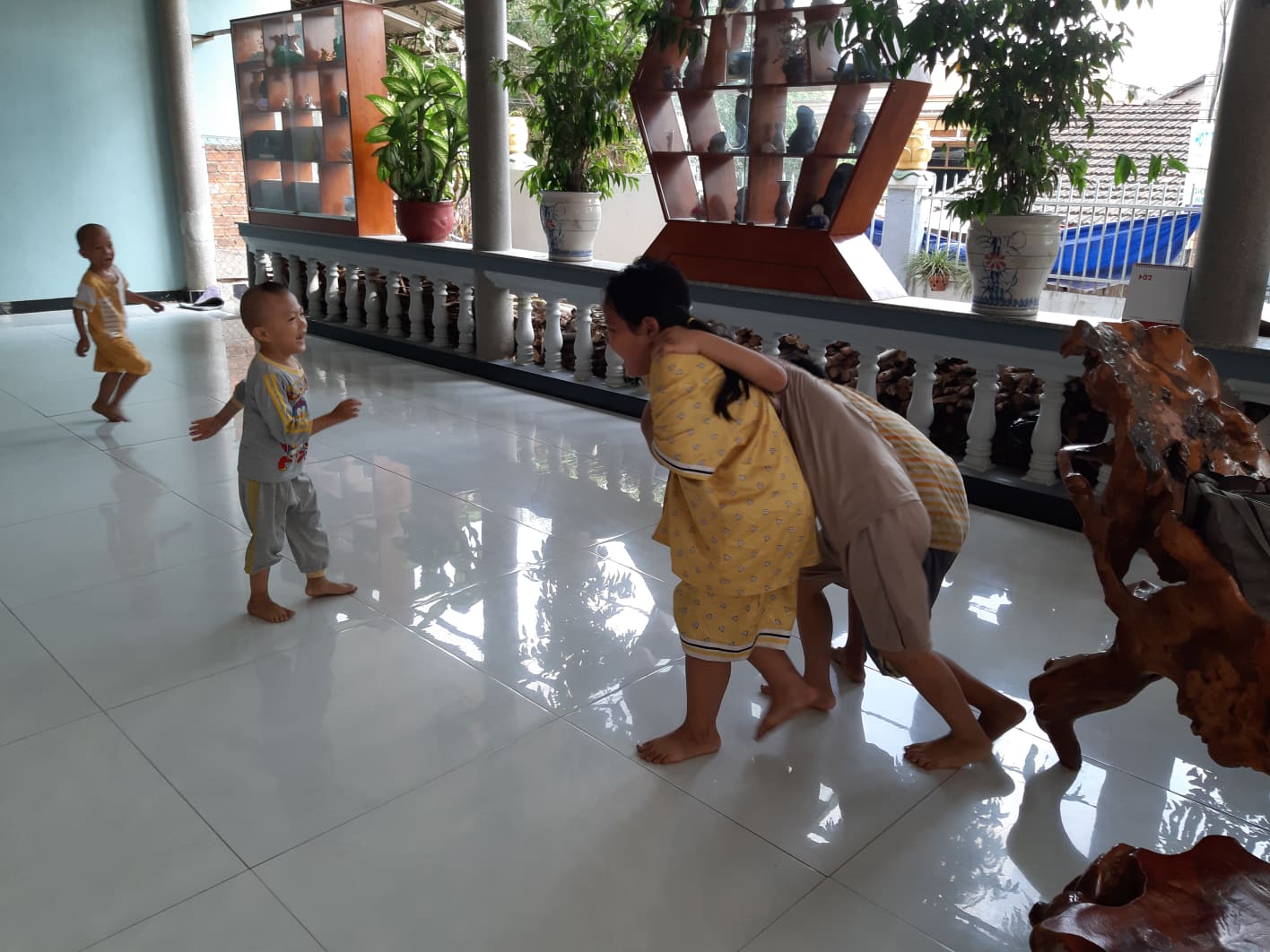 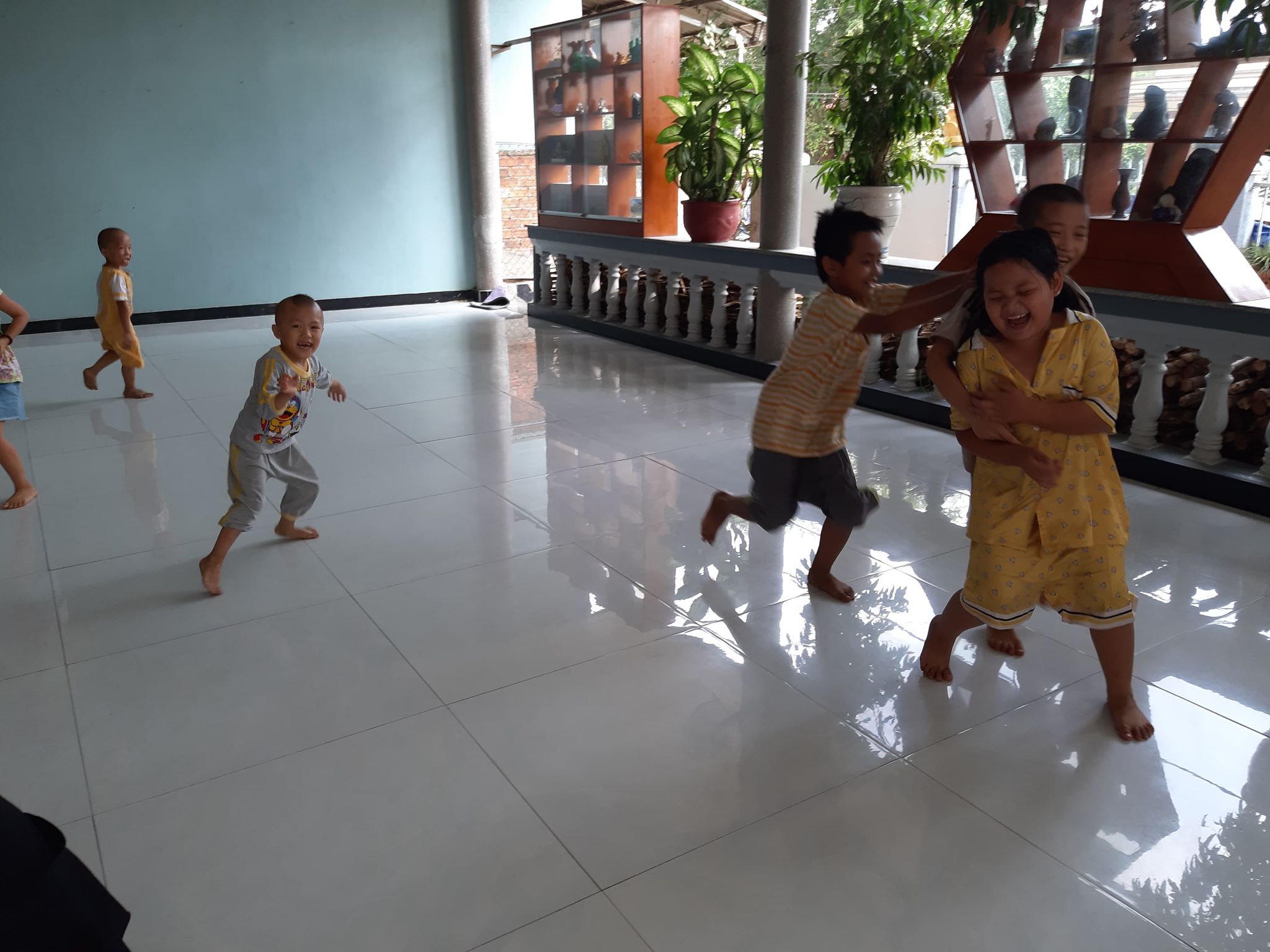 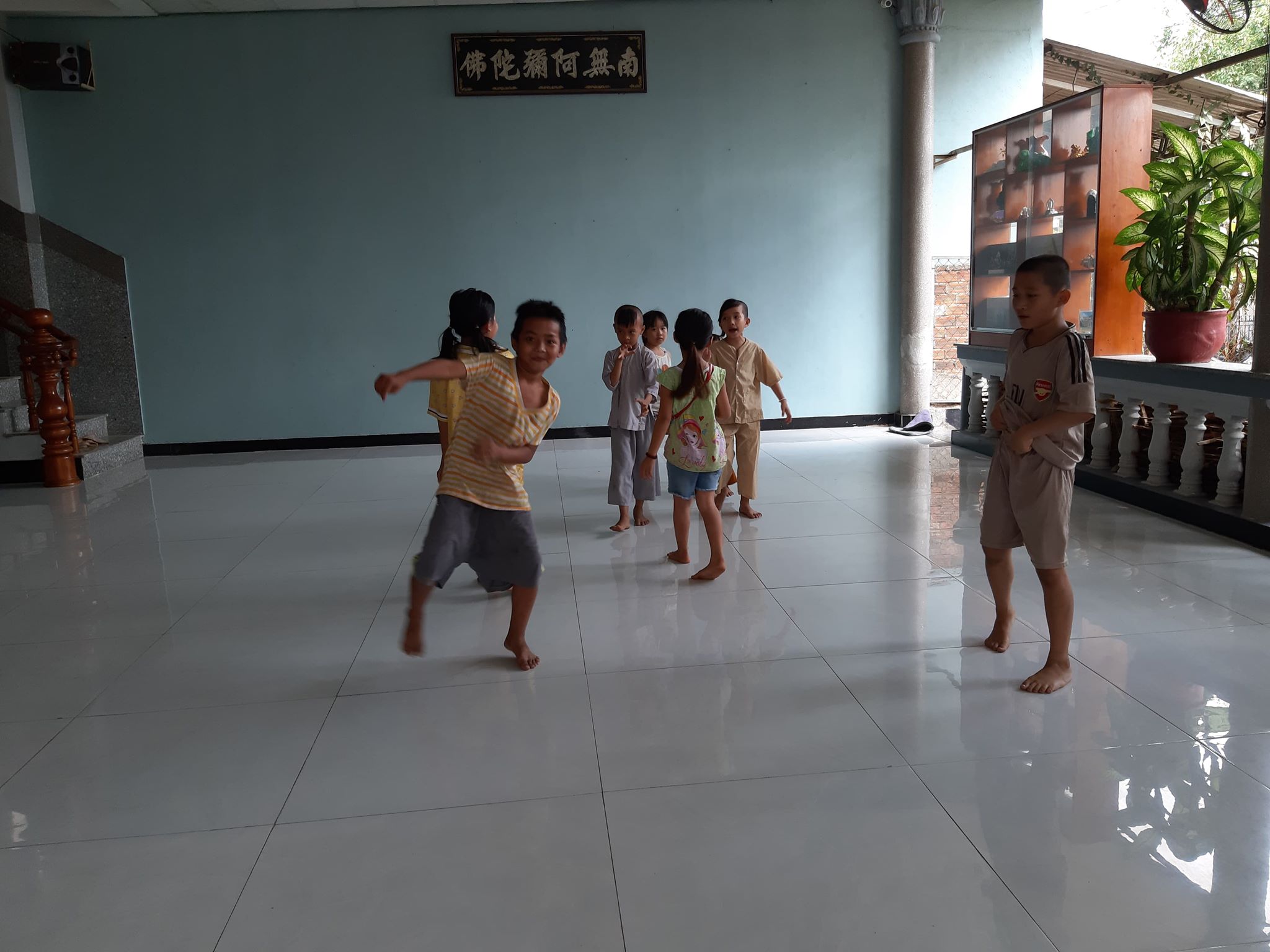 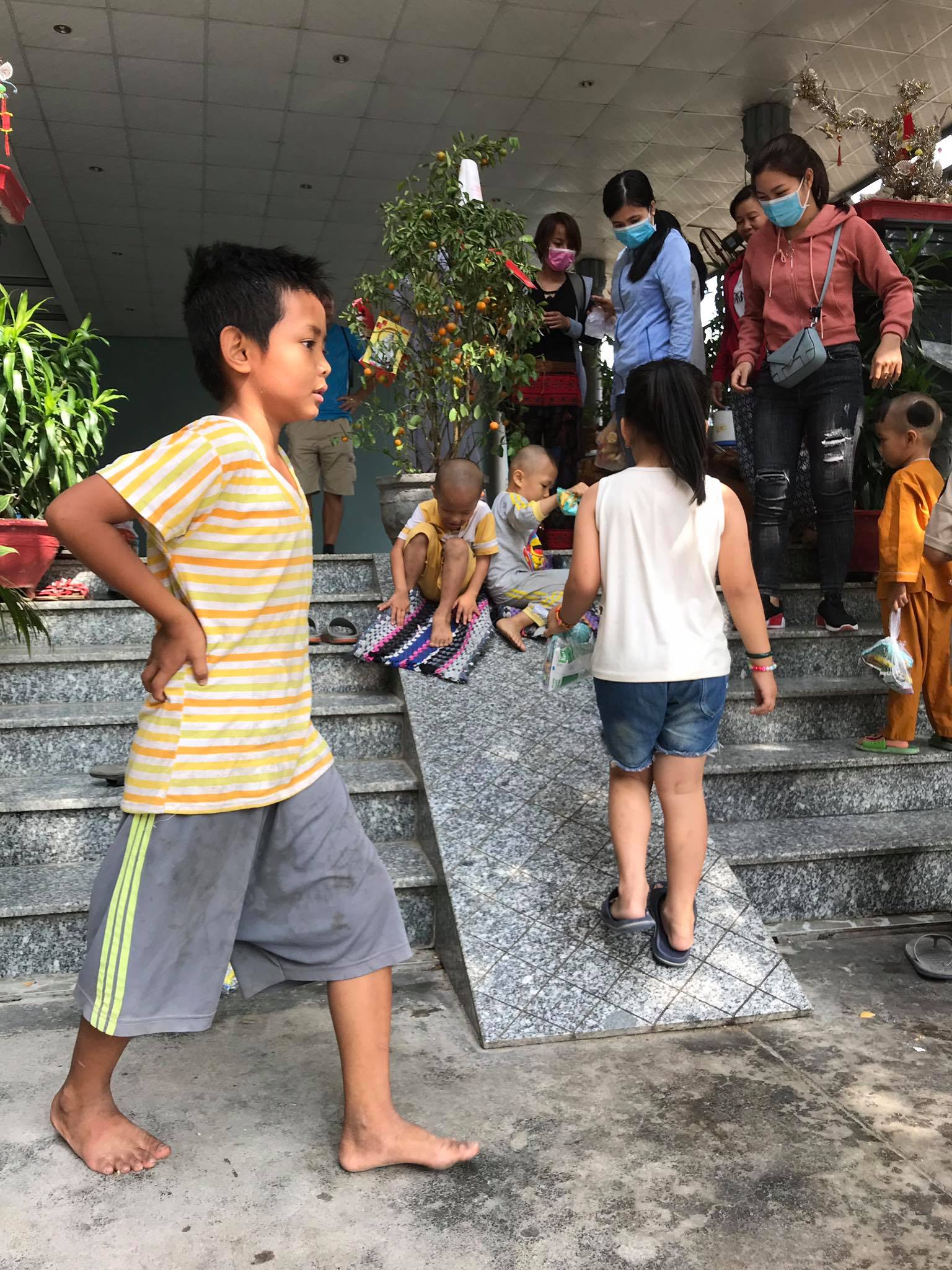 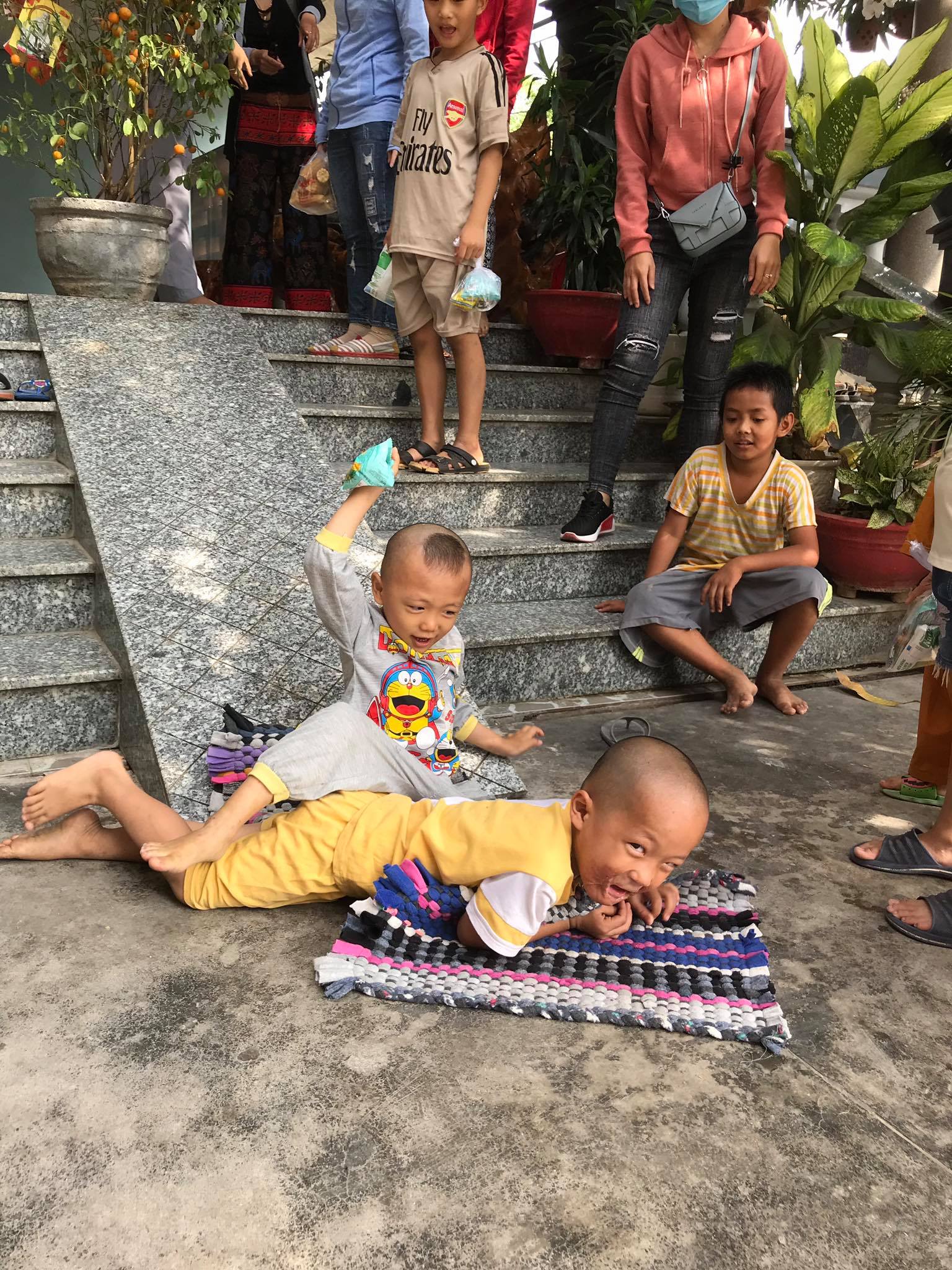 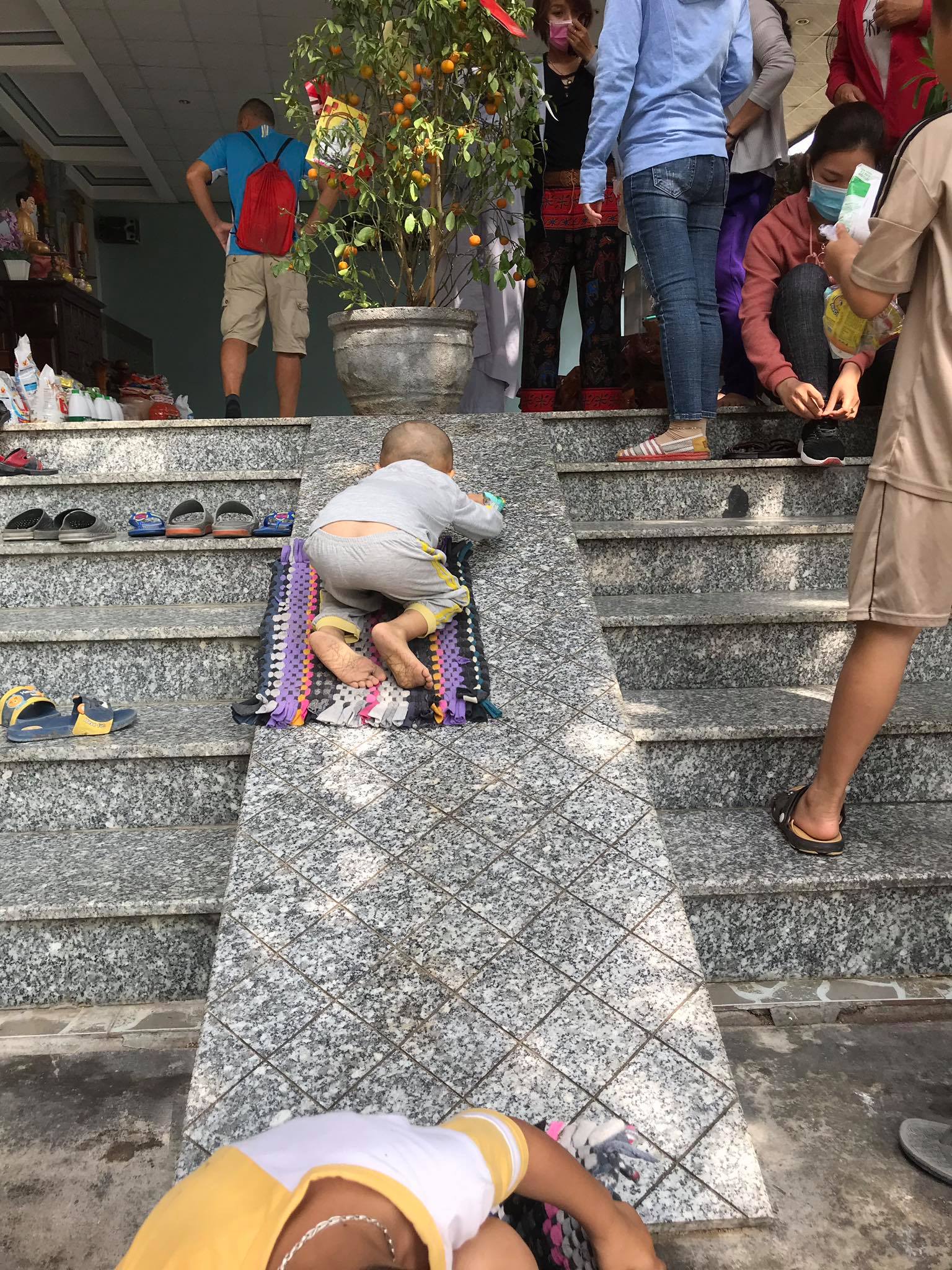 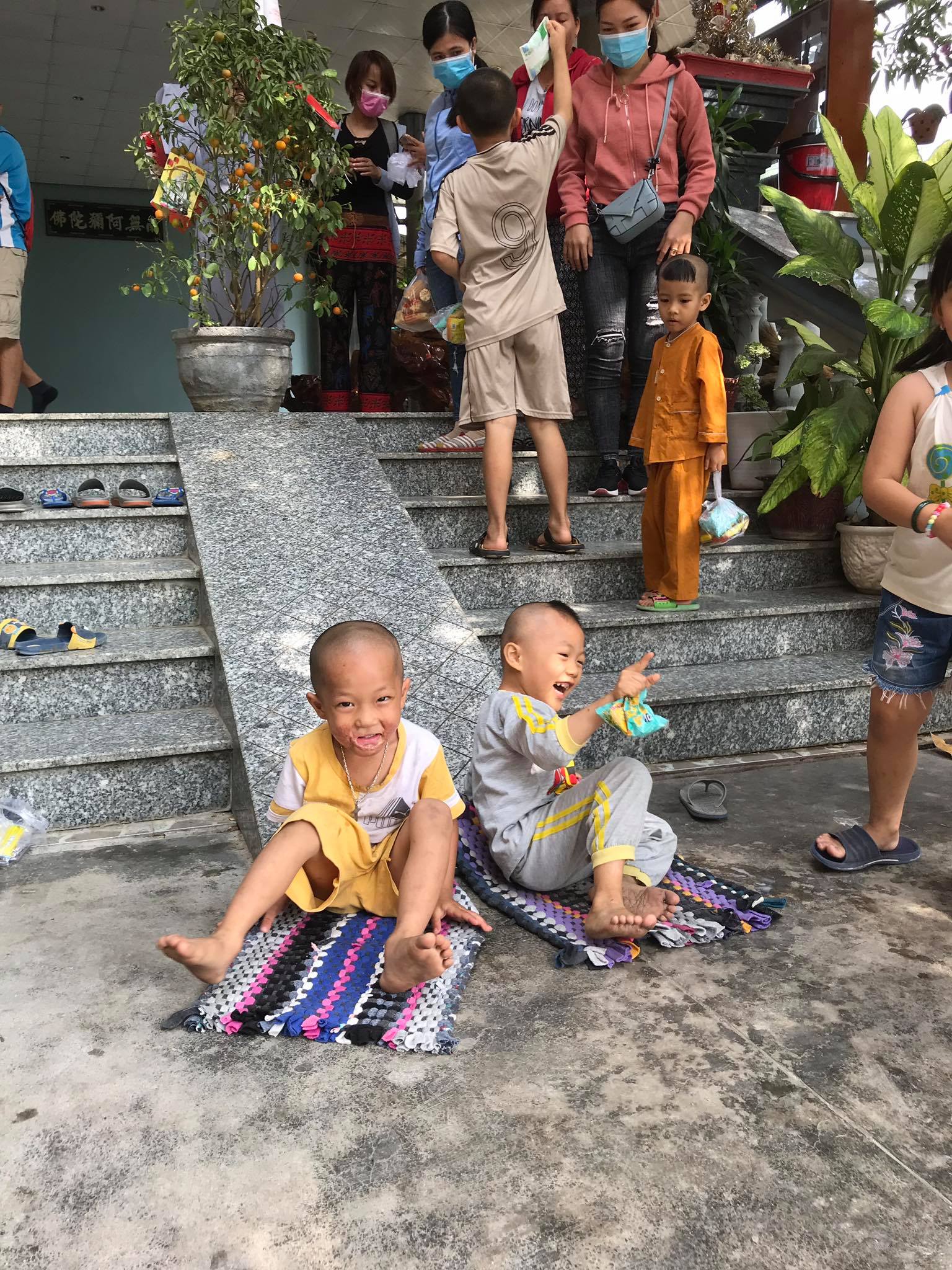