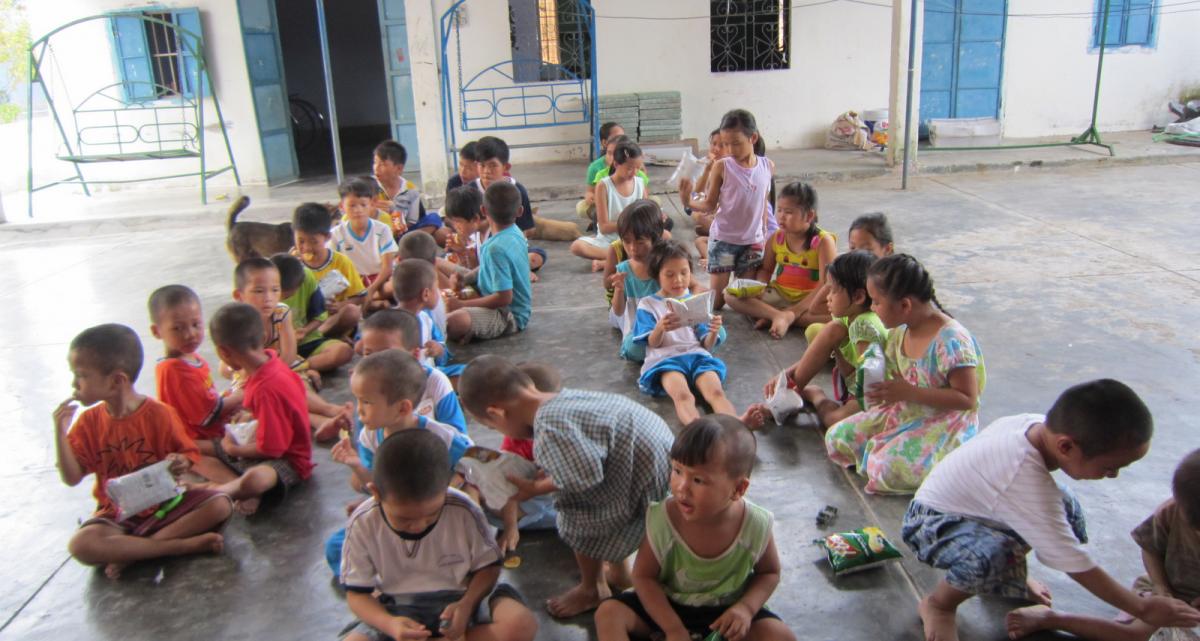 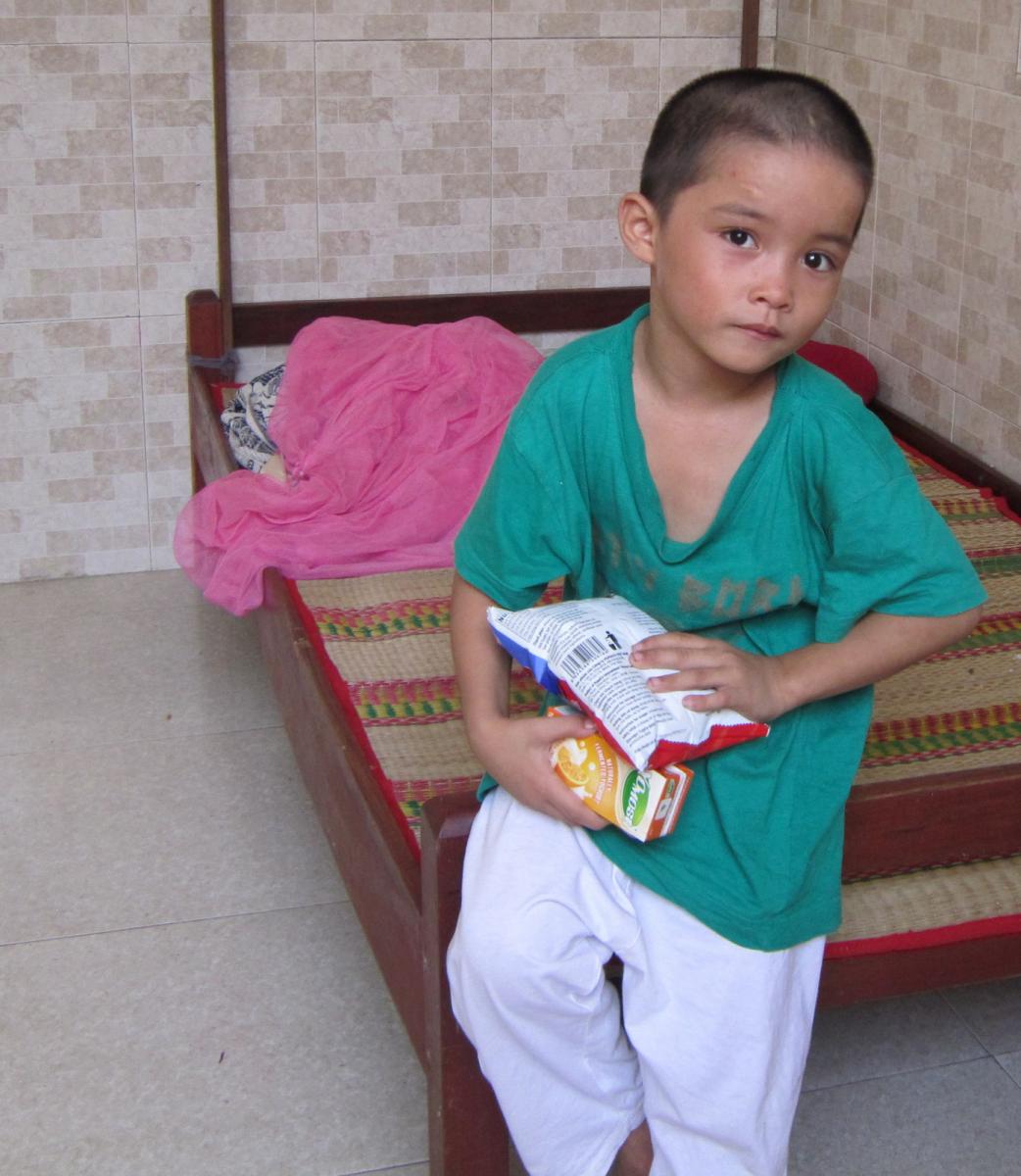 On April 29, 2014 we made a donation to the Mai Am Anh Dao Orphanage’s general fund. We had received several kindhearted contributions in March and April, and on April 29th our lead coordinator Ngoc gave the donations to the orphanage. As is often the case with cash donations, the head nun, Sister Anh Son, sent one of the teenagers from the orphanage to Nha Trang to receive the donation, and gave us a receipt upon receiving the gifts.

Mai Am Anh Dao is one of the poorer orphanages that we help, as it is far from the big city of Nha Trang, located one hour north in Ninh Hoa district. All of the orphans’ food, clothing, schooling, and general care are supported entirely through the love and kindness of others. The people who made today’s donation possible show there is no distance too great to give compassion to those less fortunate. Contributors include: Angela Le of Canada, Alison Cowley of Australia, Gayle Slade of Australia, and Christopher Grimes of the USA. THANK YOU! 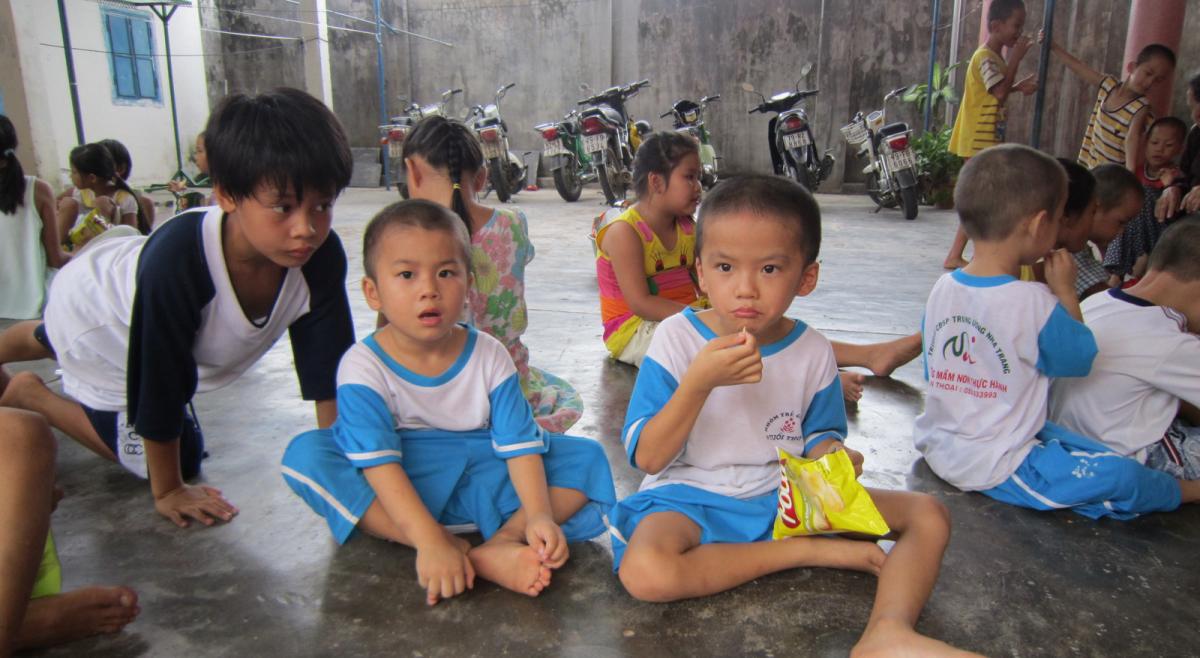 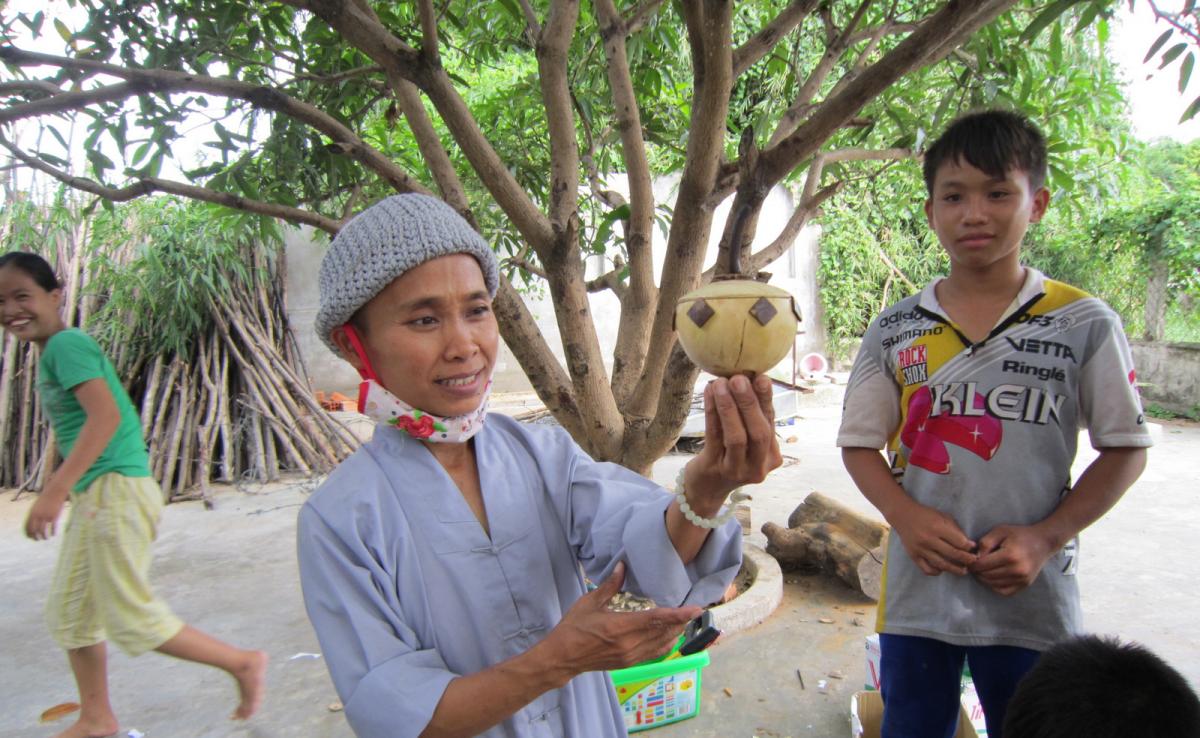